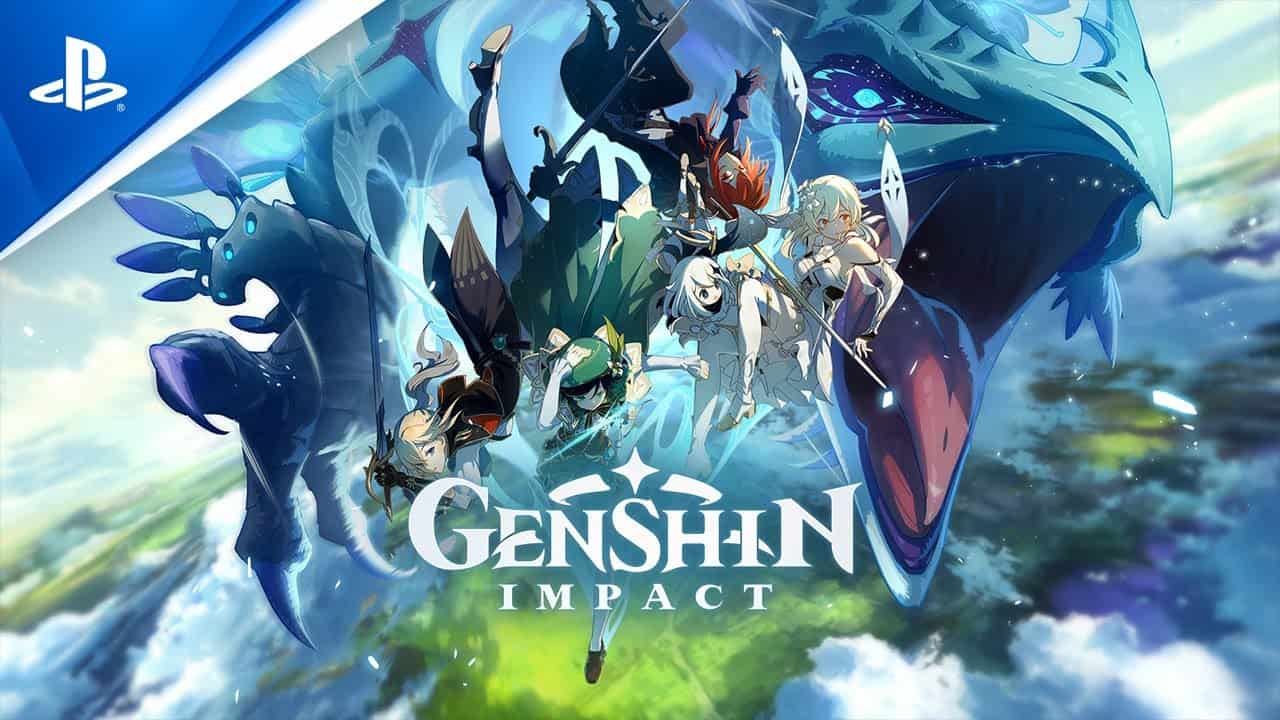 According to recent estimations by the data firm App Annie, Genshin Impact has reached 17 million mobile downloads in less than a week.

Genshin Impact is the new free-to-play RPG by MiHoYo, and surpassed 17 millions downloads in just 4 days of its release. A huge number in a growing mobile gaming industry.

The release of Genshin Impact is one of the biggest launches from a Chinese studio in recent years.

The South China Morning Post reported that Genshin Impact was the most popular game on Twitch in the hours after its launch on September 28, even surpassing other popular games like Fortnite. It came second as the most popular, following ByteDance’s Douyi, the Chinese version of TikTok, in terms of iOS spending in China. It clocked more than 110,000 concurrent viewers on various livestreams through Twitch.

The success of the games launch hasn’t worn off, according to App Annie’s data, the game has stayed within the top ten earning games on the iOS App Store in Japan, the US, and South Korea. It has also been one of the five most downloaded iOS games in each of those markets.

The game has also proved to be successful on Google play – despite a much slower start – but Genshin Impact also gained traction quickly. It’s also available on PC and Playstation 4.

Despite the games initial success, it has faced some heavy criticism for its in-game micro-transactions. Despite this, the micro-transactions don’t really effect the gameplay, so you shouldn’t need to spend any money. The developers have also done a great job of keeping the advertising to a minimum, it’s not actively encouraging you to spend money at every turn – which is a nice relief compared to other mobile games which include micro-transactions. Usually, the top free-to-play games are riddled with in-game spending features.

The Chinese developer has been working hard to make this the biggest video game launch in Chinese history, and so far they have spent US$100 million on its development and marketing.

Are you playing it? What are your thoughts so far?