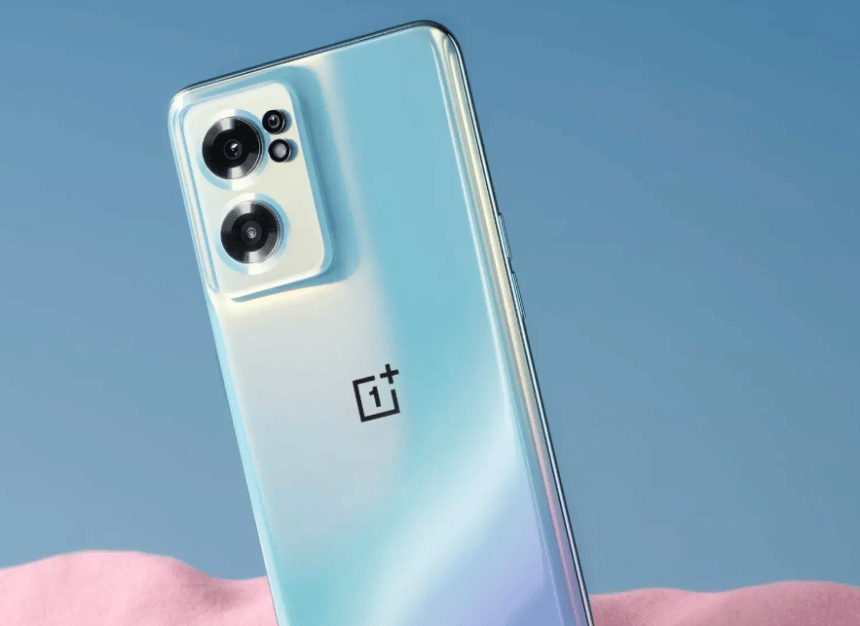 OnePlus has been keen on entering the budget market with its Nord series. This year, we’ve seen the OnePlus 10 Pro, 10R, and the 10T coming out in full swing, with the 11 Pro in the works for next year. However, the recently released OnePlus Nord CE 2 Lite 5G isn’t a bad phone in any right. And seems to be sharing a lot of internals with the OnePlus Nord CE 3 as well.

The OnePlus Nord CE 3 seems to be bringing in minor refreshes to the Nord lineup, with the release date looking to be somewhere around Q1 / Q2 of next year. And, we’ve got the complete specification sheet of the OnePlus Nord CE 3 courtesy of Steve from OnLeaks!

The OnePlus Nord CE 3 shares the same CPU with the CE 2 Lite 5G, a Snapdragon 695 5G. The CPU can still hold its own against the competition and is a great option, especially in the budget category. In terms of battery life, we’re seeing similar battery capacity to the CE 2 Lite 5G, but with the inclusion of 67W fast charging, which was previously present in the regular CE 2.

We’re going to be seeing the same 2 MP macro and depth cameras from the CE 2 Lite 5G. However, the primary rear shooter now comes in at 108 MP instead of 64 MP. As of yet, there seems to be no indication of OnePlus ditching their microSDXC slot either.

More storage options are always welcome. And, this time, we’re not just seeing a RAM upgrade but will also be receiving 256 GBs of total internal storage if we opt for the 12 GB RAM option compared to the CE 2 Lite 5G, which only had a 128 GB option regardless of how much RAM you opted for.

Note: While we still haven’t received actual charging speeds just yet, it is safe to assume that One Plus Nord CE 3 will go from 0-50% in about 15-18 minutes thanks to its 67 W fast charging.

The front selfie camera also seems to be exactly from the CE 2 5G, with a 16 MP wide-angle lens. This isn’t necessarily a bad thing since we’ve already seen the camera perform quite well, especially in well-lit conditions.

With the inclusion of a larger battery, better cameras, and fast charging, the Nord CE 3 is looking up to be much more of an all-rounder with no real major flaws or setbacks compared to the much more expensive flagship market.

So, we’re speculating that the CE 3 will prove its success, especially in the Indian / Chinese market, as it’ll be competing toe-to-toe with other budget phones in the region. How it performs in other regions will remain a mystery.

Posted by Saad Muzaffar
Saad has been an avid fan of tech for as long as he can remember. Classifying himself as an Apple Sheep, he spends his entire day tinkering around with gadgets while also trying to churn out some helpful content along the way!
Leave a comment Leave a comment