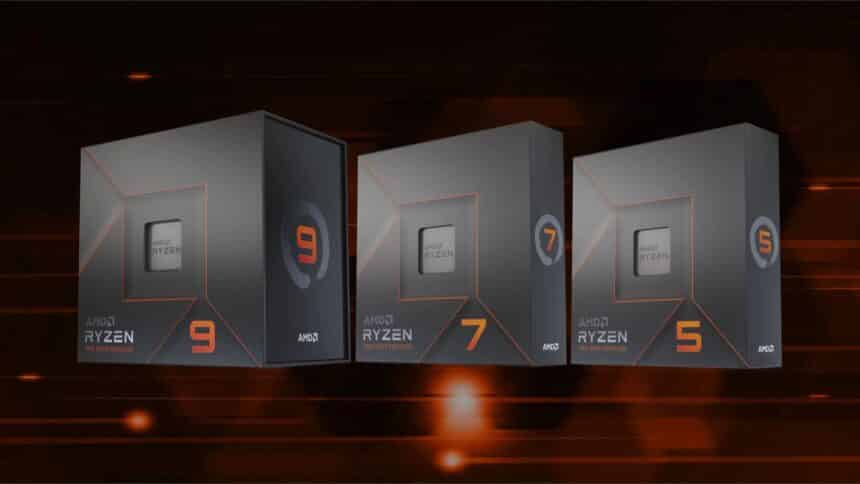 Today, further details about AMD’s non-X Ryzen 7000 CPUs have been available. We have just recently seen a few benchmarks of these CPUs, and they did not provide information on cost or availability. These CPUs have been verified by leaker “chi11eddog” today along with a price and launch date.

Only AMD’s “X” series SKUs have been released so far in the Raphael “Zen 4” family. These components are targeted towards enthusiasts and competitive gamers, although the Ryzen 7000 CPUs will inevitably get Non-X components, just like previous generations before them. Although the corporation hasn’t formally announced the introduction of any Non-X chips yet, we are aware that further chips, in addition to the 3D V-Cache components that are anticipated to be shown at CES 2023, will soon be available to customers.

On the AM5 platform, the chips appear to provide the best performance for the money.