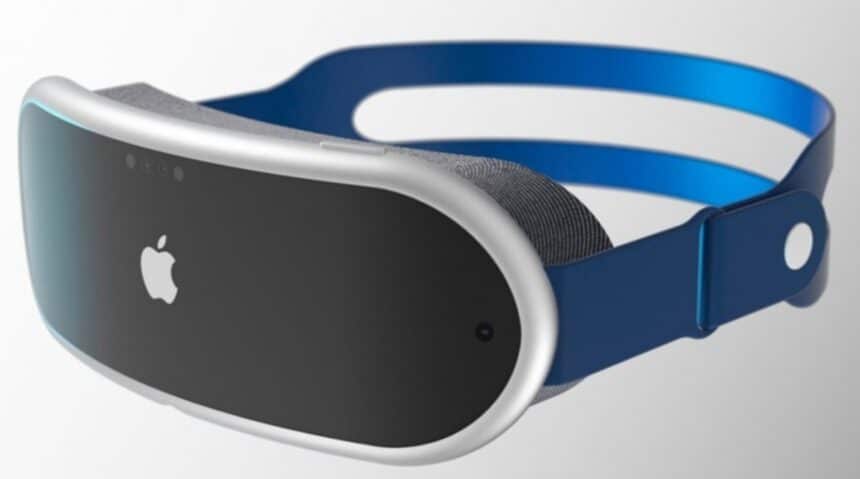 According to rumours, Apple and supplier Pegatron have formed an exclusive cooperation for the final manufacturing of the alleged AR headset. The most up-to-date information indicates that mass manufacture of the gadget will begin in March 2023, indicating that a release is anticipated shortly afterwards.

According to a paywalled article on DigiTimes that MacRumors discovered, the mixed reality headgear won’t be offered in significant numbers. The AR headset’s approximate 2023 shipping estimate might be fewer than one million, indicating that Apple would price it more. Still, it could also suggest that Pegatron won’t make as much money as it is producing this item on a lower scale.

Fortunately, Pegatron has a unique chance to promote itself as a preferred supply chain partner for next versions of AR headsets given the magnitude of Apple as a corporation. In fact, the corporation is developing two more headsets and one set of smart glasses, indicating that it is totally committed to augmented and mixed reality. Furthermore, the reputation that comes with working with Apple as a supply chain partner will pay off in the future.

Let’s see what the years that Apple spent on its supposed AR headset delivered for its customer base now that the new year is just a few months away.