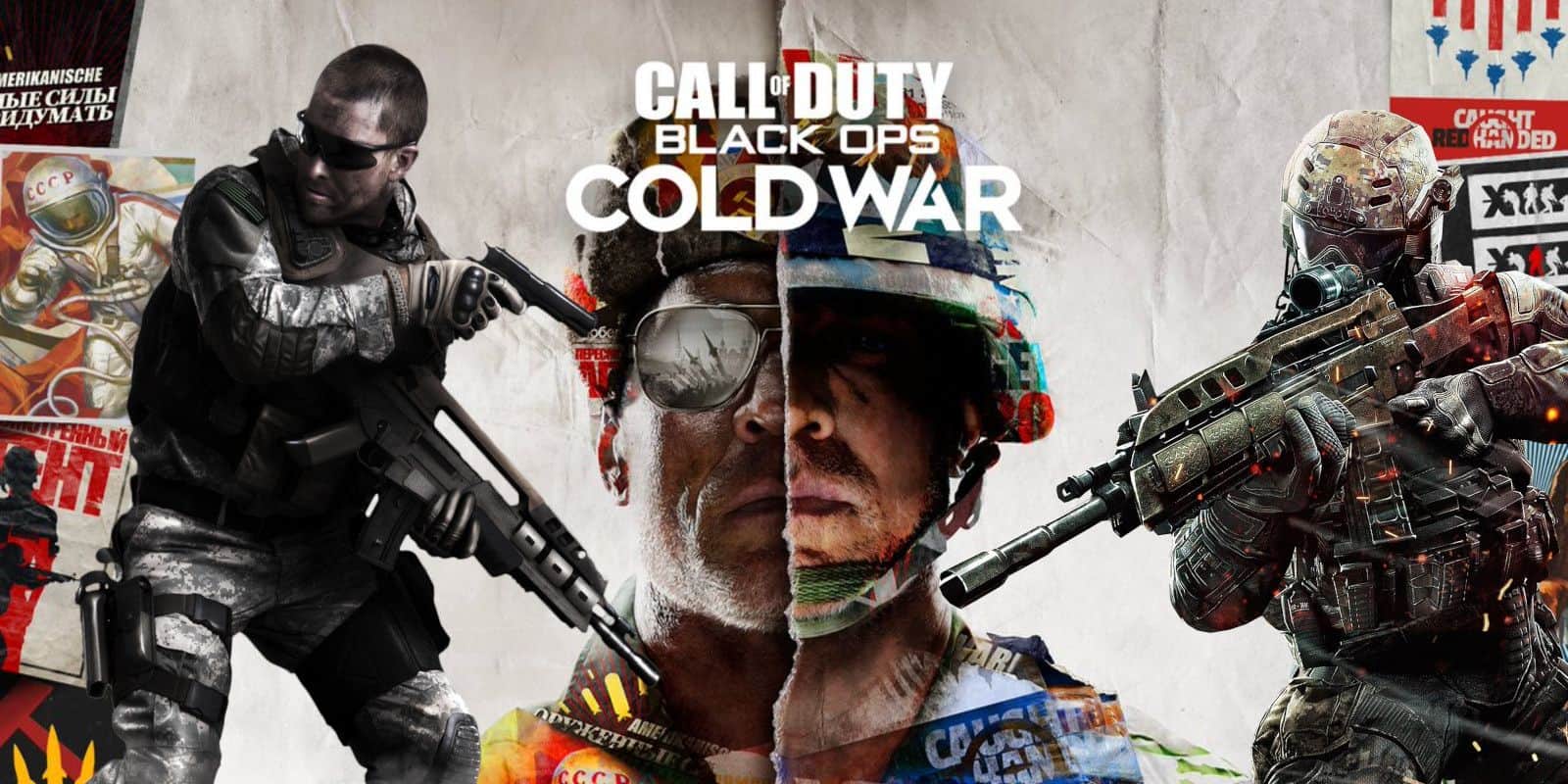 Call of Duty Firebase Z is the next zombies map pack for Call of Duty: Black Ops Cold War. Set for launch on February 4th 2021, the map has only had cryptic teasers with no proper video showing the map or the layout yet. However some brief leaks have shown us a little bit of what to expect in these Firebase Z Leaked Screenshots.

Call of Duty Firebase Z leaked screenshots give us a brief yet quick look at the map. While the glimpses are very brief, you get a general idea of what the map does look like.

Here are the leaked screenshots of the map.

And lastly, a brief gif that shows us a door opening leading into the building.

Call of Duty Firebase Z is still a very cryptic map, but if the clues so far are indicative of anything, we might see the return of some good old fashioned zombies.

We see that the Tombstone Soda has made a triumphant return, and zombies fans will know how invaluable the soda is when it comes to giving players a fighting chance in the game.

With an entirely new lore to set the stage, the new Call of Duty Firebase Z map is set to continue that pace and perhaps bring new and old fans to the table with a fresh take on the lore and garner up enough interest to rival the story of the original crew that made zombies a memorable experience in the original Call of Duty games.

While zombies mode has been known for its endless shoot till you drop approach, player seeking the Easter egg and with how Call of Duty Black Ops Cold War now allows players to gracefully exit the map after completing the Easter egg does show that the mode is making significant progress.

Firebase Z is set to launch on February 4th 2021 for all platforms, and its something that zombies fans have been waiting for eagerly. There are also more maps in the pipeline, so if you are eager to play more of the world of zombies, you’ve entered the right game.