Edge Computing: Is this the Future?

The cloud is literally getting killed by Edge Computing. Oh for those of you that aren’t sure what this is it’s the cloud’s other use case. Many experts in the industry are looking to take advantage of both sides of the scale. Most people are of the school of thought that IoT networks’ emerging needs is what drives edge computing, but its implications are far wider and greater than just in the IoT realm. Anyway, while cloud computing still remains the hottest topic, tech field venture capitalists have already started turning their attention towards this new computing concept.

This new concept is basically the performance of data processing near the data’s source at the network’s edge with the objective of optimising cloud computing systems. At the moment it seems that the Internet of Things (IoT) is what is actively pushing the application of this computing system. This is largely because experts have recently estimated that IoT applications, by 2019, will probably be generating 508 zettabytes (one zettabyte = one trillion gigabytes). And it will look to grow more every year. The biggest challenges the cloud computing system is currently experiencing is the transferring, computing and storage of this said data.

Placing a computing unit beside a data source will help reduce latency in the IoT realm. It will also satisfy the real-time decision-making need as well as improve speeds of reaction. This may seem like a completely new computing concept but in truth, it really is not. The computing industry has had a back and forth shift between the centralized to distributed concept for quite a while now. What we’re actually seeing now is a natural progression to ‘distributed’ which is edge computing. 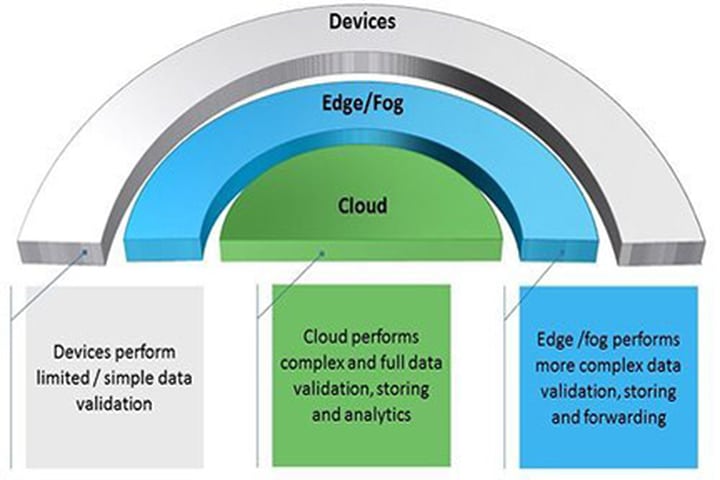 There’s no doubt that that cloud will be fundamentally transformed by this new computing concept. The growing assumption is this technology is default to addressing growing concerns the likes of web app hyper personalization, data sovereignty compliance and improved security. It will also address application distribution and reduced application performance. However, with all its growth come with it a few myths

As also seen in this article, Edge and IoT are mentioned a lot in the same breath. While there’s obviously a great dependency here, edge’s use cases extend well beyond processing and parsing data generated by “stuff”. One example is that Edge can help reduce the amount and filter data that needs to be transported to the data center or cloud for processing.

Concerning core applications, Edge will be meant to serve adjunct roles in the data and public cloud center. In fact, around eighty-five percent of the micro-services that most apps are typically made from aren’t latency-sensitive. For instance, the database that handles end-user accounts doesn’t need Edge to be deployed, nor do the machine learning clusters that run complicated analysis involving ingested data.

Many have advocated for the building of applications across all the possible public cloud areas. This is based on the belief on constituting an edge network. However, an edge network isn’t a repackaging of current infrastructure. Although, this technique leaves plenty much to be desired. Still we’ll stress. Latency is a big deal because the end-user requests are transferred across all areas for processing. However, to effectively manage public cloud latencies we’ll still have to deal with the complication of how high levels of availability do not exist in public clouds. 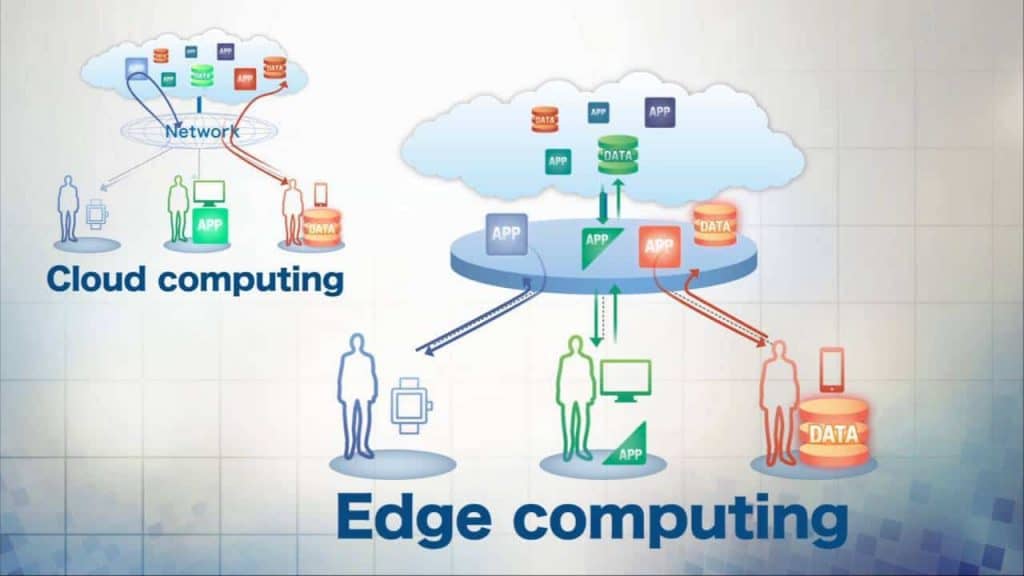 What you should take away from this is that while myths aren’t real edge computing absolutely is. With the introduction of brand new tech and ideas comes with it the sense of great possibility and excitement. Unfortunately, there can also be the introduction of confusion by parties, even those that that mean well, as we all struggle to blend in the old with the new. Hopefully, if some of the myths are debunked some much-needed light can be shed on this new system of computing’s current affairs.

Like with most everything, change is inevitable and with the data avalanche ensuing it will surely slowly grow and prove to be a necessity. Edge is essentially designed for the handling, computing, storage as well as networking functions. This means that edge’s boom will continue to increase the need for memory chips, microprocessors and many other networking parts. The forecast reads a tremendous demand for Edge in the coming future. As always, our mission here at Gadget Gang is to keep you posted on everything around the world of gadgets and tech. We’re not in the business of leaving you in the dark. Especially when it comes to any this type of stuff. So, believe us when we tell you that this Edge Computing thing looks the real deal.