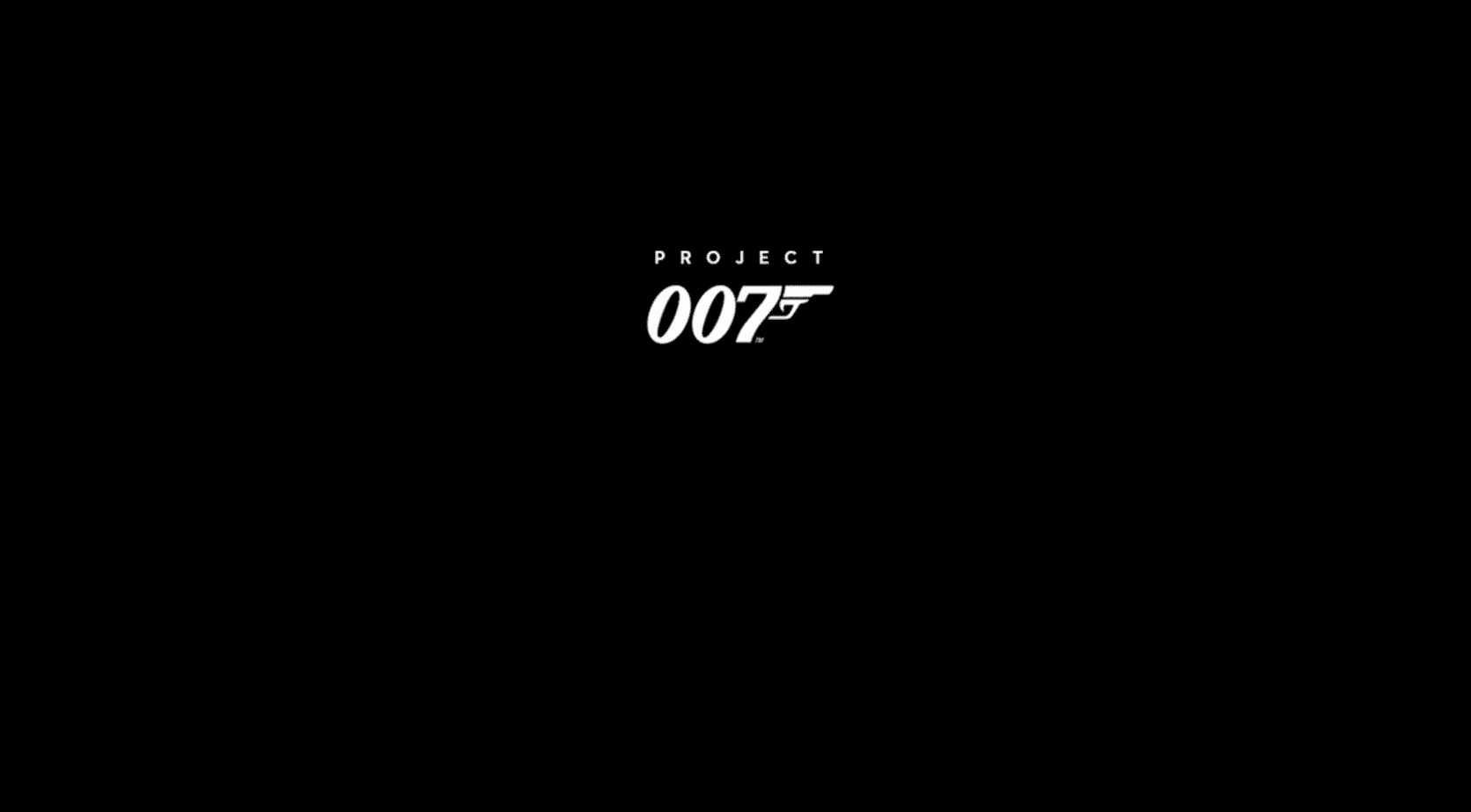 IO Interactive has just announced one of its biggest projects yet. After reviving the Hitman series in a spectacular fashion with a third entry coming in January 2021, the developer has just announced plans for a 007 Origin Game developed by them. Considering the studios expertise in the world of espionage, you would be hard-pressed to find a better suited developer for the job.

A brand new 007 game after many years

James Bond games over the console generations are a dime-a-dozen. We saw a plethora of them in the days of the PS2, Xbox 360, and plenty of other consoles to name, but none of them really did the world of MI6 tactical espionage the same level of justice as any of the movies.

While Goldeneye 007 on the Nintendo 64 still stands as the undisputed champion of the best Bond Game to date, the game has held the position since 1997. Will IO Interactive be able to steal the title?

You can see the teaser in all it’s glory right here. Simply dubbed Project 007, the game looks to explore the roots of the titular agent and how he earned his 00 title from the MI6.

A unique approach to the world of the spy-thriller phenomenon, but fans know for a fact that if anyone is suited for such a giant task, it can only benefit from the masterful hands of the people at IO Interactive.

Over the years, IO Interactive has released constant new entries in the Hitman reboot series, each game doing better than the other. While they moved away from the all-in-one package of its predecessors and moved to a monthly episode model with each iteration of the new series, the games have been a smash hit every time.

For now, we only have a brief Teaser Trailer to go off on. Other details on the game will follow soon, and perhaps such an announcement could also have more shown at the upcoming The Game Awards set for December 10th, 2020?

With the new title announced, what are your hopes for a new entry in the world of 007? Let us know in the comments section below.