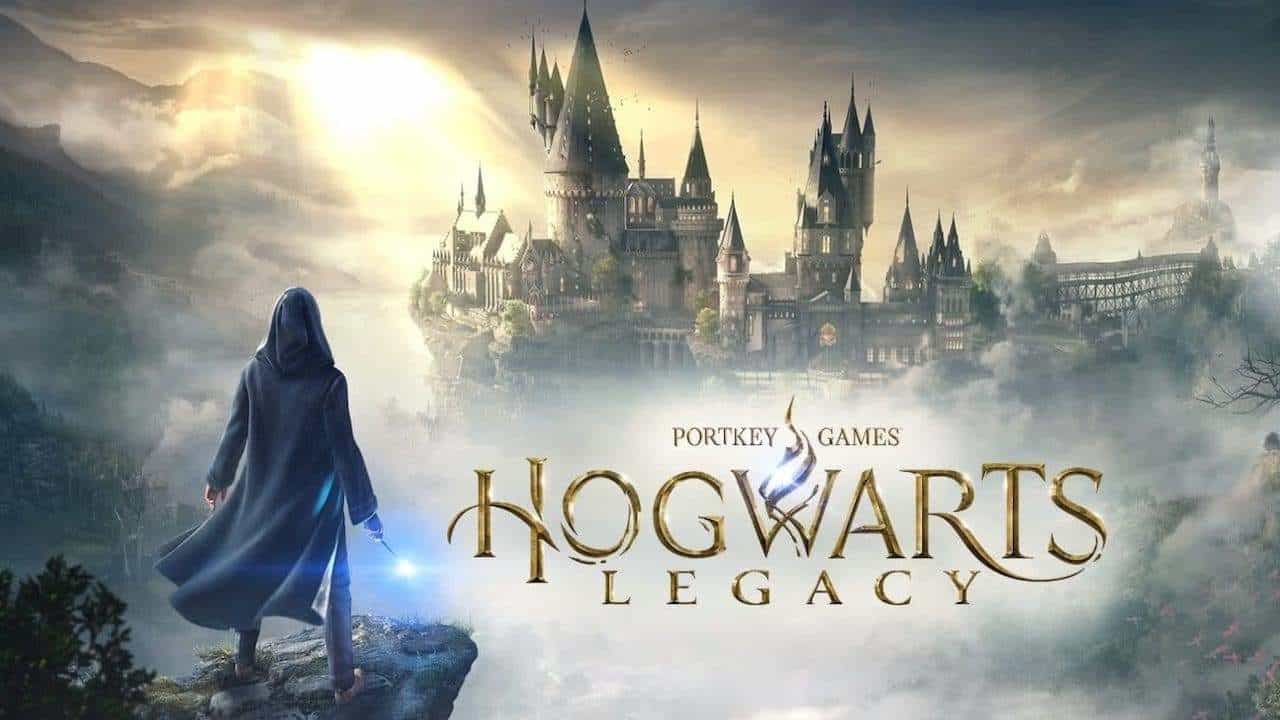 Hogwarts Legacy was going to be a brand new Harry Potter game developed by Avalanche Studios of Just Cause fame. The game was finally revealed in 2020 and the studio shared a 2021 release date with many Harry Potter fans excited. However, according to a new social media post from the game today, it seems that the game has now been delayed to 2022 but this could be the first of many other 2021 games to follow.

Hogwarts Legacy official social media channels confirmed that the game would not be able to meet a 2021 release date, and the game would be moved to 2022 because of this.

It’s only the start of the year and it seems that the studio did a good job at telling fans as early as possible about the delay so they don’t have to worry about the game going radio silent or not giving enough updates as 2021 would continue.

Unfortunately, this doesn’t look like a one-off scenario, as Jason Schreier, a renowned gaming industry veteran, weighed in on the news and said that Hogwarts Legacy is only the first 2021 game to get delayed into 2022. There are going to be a lot more games to follow unfortunately.

As the world is still recovering from a pandemic with businesses and employees alike still working from home, there is still a light in the tunnel with the help of the multiple vaccines available to people in different regions with steady vaccinations being carried out at a steady pace.

However, as the vaccines are a long-term process, this means that it will be months before one is completely done with the vaccine treatment completely.

2020 was already a tumultuous year in gaming that saw delays and some company’s also not sharing updates due to the lack of progress being done on games due to the pandemic, so one can say that this predicament wasn’t already a writing on the wall. We all just were a little too optimistic.

For now, let’s see which other games will follow suit with Hogwarts Legacy and what games we still excitedly look forward to in 2021. Let us know what games you hope will see 2021 release date!