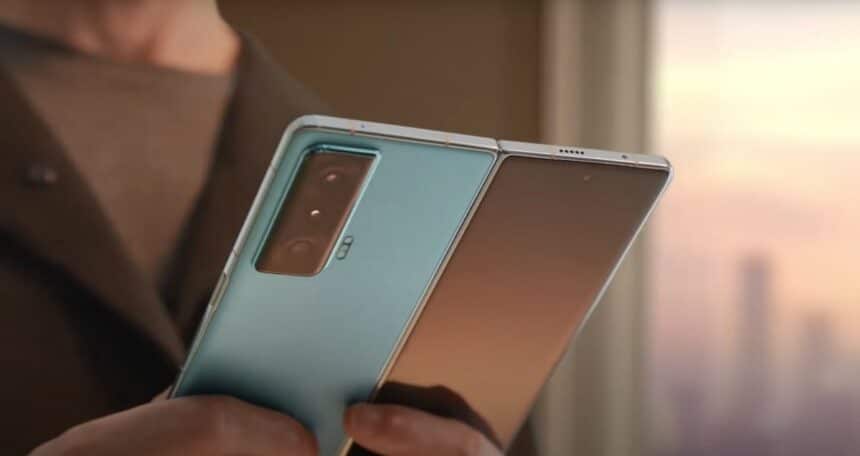 Honor has finally introduced the Magic Vs, a foldable with a variety of upgrades and a seductively low starting price that will be available in late 2022 or early 2023.

The Honor Magic Vs foldable, which was unveiled with the Honor 80 Pro, has a 6.45-inch external display with a 120Hz refresh rate and a maximum FHD+ resolution. The 7.9-inch internal panel features a 90Hz refresh rate but has FHD+ resolution. Providing biometric security is a side-mounted capacitive fingerprint scanner. The 5,000mAh battery is said to provide 66W wired charging. It’s intriguing that wireless charging isn’t supported in this.

For the first Honor Magic Vs, an add-on pen is available, however unlike the Galaxy Fold series, there is no place for the attachment. Sadly, rather than the most recent Gen 2, this new gadget is powered by the Qualcomm Snapdragon 8+ Gen 1 CPU. In addition, 256/512GB of storage and 8/12GB of RAM are included.

A peculiar 54-megapixel Sony IMX800 primary sensor, a 50-megapixel ultrawide that also functions as a macro camera, much like the Pixel 7 Pro, and an 8-megapixel 3x zoom lens make up the camera system on the back. The 16 megapixel internal selfie camera is very normal.

The pre-installed Magic OS 7.0, which is based on Android 13, is impressive, but Honor has had little success updating its flagship devices. Only two OS upgrades were promised for earlier smartphones, which left them wanting. How long Honor intends to support the Magic Vs this time around is unclear, however.

Honor is selling the entry-level 8/256GB Magic Vs variant in China for an alluring ¥7,499 or around $1,050. This foldable would be among the least expensive for this specific wide-screen form factor at that pricing. Devices should start shipping on November 30.