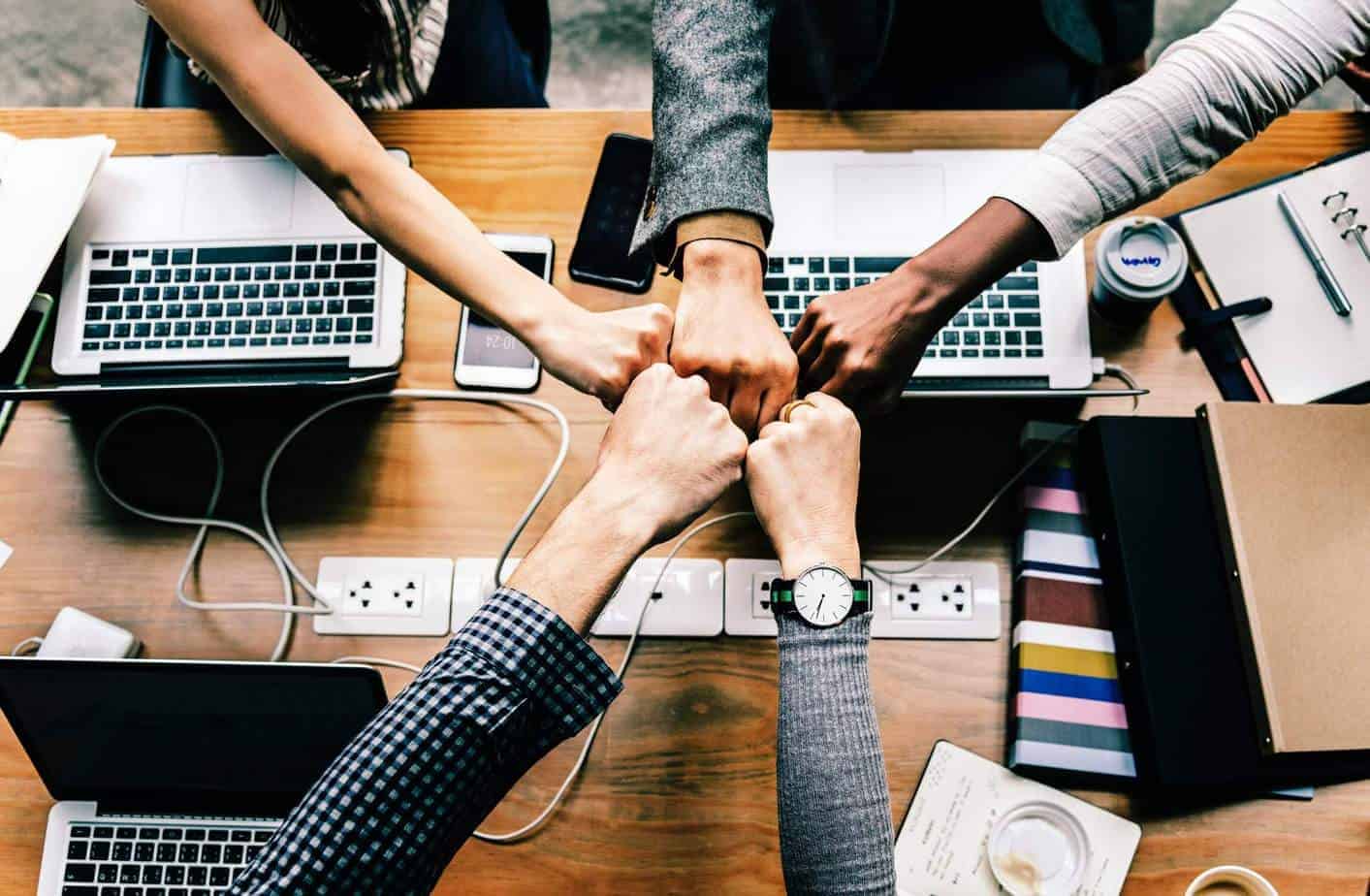 Massive multiplayer online games (MMOs) are games with a large player base where everyone can interact with each other online – there are hubs, teams, and clans – various ways to organize and communicate with very different gameplay from game to game have cemented MMOs as a popular genre for more than two decades. Could it be possible that these MMO games could increase your teamwork skills and help you communicate with people more openly and effectively? This article will talk about a few potential advantages and skills you’ll gain from playing these games. 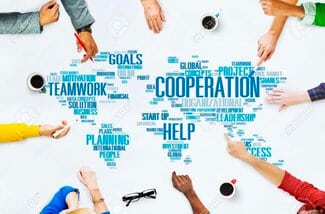 MMOs aren’t games you can play and win solo – most levels and events force you to form teams to complete them. There will be barely any quests you can finish if you don’t try to join and create teams with other players, balancing the team’s strengths and weaknesses by coordinating your playstyle. This is all not to mention most games have extensive events and features supporting clans or guilds (which is a large team containing hundreds of players all communicating and supporting each other over other clans).

All of these features incentivize players to be engaged and social with each other, oftentimes coming together and creating events on their own. If you’re going to start immersing yourself in an MMO, you’ll quickly find out that you’re making friends and joining clans and coordinating how you play with your clan members. You’ll start learning how to balance what you want with what your team wants. Sometimes, you’ll even spend hours discussing strategies on how to beat an in-game boss for hours, trying to come up with the best and quickest method. All of this not only makes the game very immersive and enjoyable, but it also helps you learn how to coordinate and plan with other people. Your social skills will see a big boost, and you won’t have a problem ordering people and telling them what to do and vice versa.

Working with People from Diverse Backgrounds 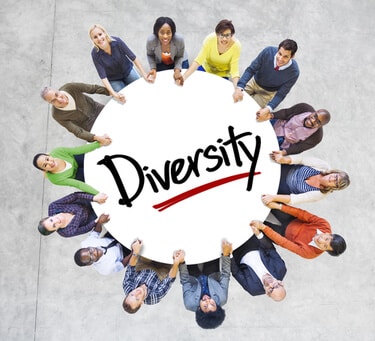 This is an extremely vital advantage you’ll gain from playing MMOs that most people overlook. The diversity of online games is unimaginable – most clans and guilds contain teams from dozens of different nationalities coming together. You’ll even find clans and guilds specifically made for people who don’t speak English but instead communicate in French, Dutch, or Spanish. Even these clans contain French speakers from Asia, Africa, and Europe.

Learning to cooperate with people from different backgrounds can be a bit grating at first if you’re not used to it, but you’ll slowly start to learn how to accept people for their diversity and get along with almost everyone. After a while, you’ll learn how to be part of a clan that’s wholly international and successfully work together no matter the background.

In an increasingly globalized world, this is an invaluable skill that many people don’t have. You can easily translate your experiences and deeper knowledge about other cultures in-game to hard skills in real life that you might get a raise from.

Although, this might require a bit of a conscious choice – as, if there is a large player base from your country of origin, it might be easier, at first, to just interact with those players. However, this really limits the player pool you can interact with and makes your experience much poorer because half of the fun in playing MMOs is playing it with people from different backgrounds. Some games limit your interaction only to people from your geographic area, for example, League of Legends accounts NA area is different from the EU area, and if you want to play with someone from North America or vice versa, you need to get a suitable account. 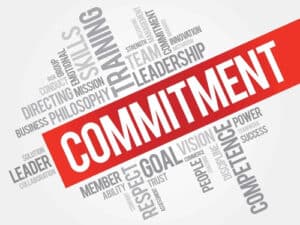 To be a part of a successful team, gain respect and get appointed to managerial positions, there is nothing less important than fulfilling your commitments and making sure your team members can always trust you. Learning this skill requires time and effort, and you need a lot of self-mastery to ensure you always have your priorities straight.

Not surprisingly, MMOs help with this too. Most of the games have timed events that you need to finish within a certain deadline, and many of them require you to do tasks for your clan only during a certain time window, otherwise, your clan won’t advance. Both of these combined with the social aspects of the games heavily incentivizes upholding commitments and maintaining a good standing with your clan. A valuable lesson that you can use in any team you’re a part of in real life.