How To Get More Viewers On Twitch

Twitch has slowly become one of the best and most popular places to stream video content online. In fact, here are some stats for you. Twitch gets over fifteen million active users daily, it has around two to three million broadcasters every month and three hundred and fifty billion minutes have already been watched so far. Jaw-dropping, no? So much potential for success. But wait, it’s not all that easy. If you want to succeed on twitch there’s a high chance it will not happen overnight. Newcomers usually get around two or three viewers when they start streaming and then can sit around for hours on end without a single viewer. This is often when you’ll start getting frustrated and it’s also when you’ll want to know how to get more viewers.

Lucky for you-you’ve got the Gadgetgang. When you seem not be getting viewers don’t let that make you quit being a Twitch streamer. You can totally turn things around. If you want to get more viewers you need to first make the decision to seriously and personally invest in your Twitch account’s growth. Energy, time and even a little money might need to be spent in order to taste success. If you’re here and are very serious about increasing your viewership on Twitch then don’t go anywhere and keep on reading. Aside from standing out, which is the obvious one, hereinbelow we’ve put together a list of some of the best ways you can get more people to view your streams. Let’s get to it.

For starters, one of the things that makes this such a fantastic option is it’s free. It’s also arguably the most legit way of getting more viewers. You get them organically through the streaming, viewing and interaction tactics you’re using. One specific tactic that can make this happen for you is by concentrating on your presentation style. Users will often view the channels they like and that are appealing, and an easy-to-follow, attractive and consistent live feed stream is something that’s hard to ignore. To create attractive streams you might want to consider investing in improved gaming equipment, better internet connection as well as keeping up with all the current trends 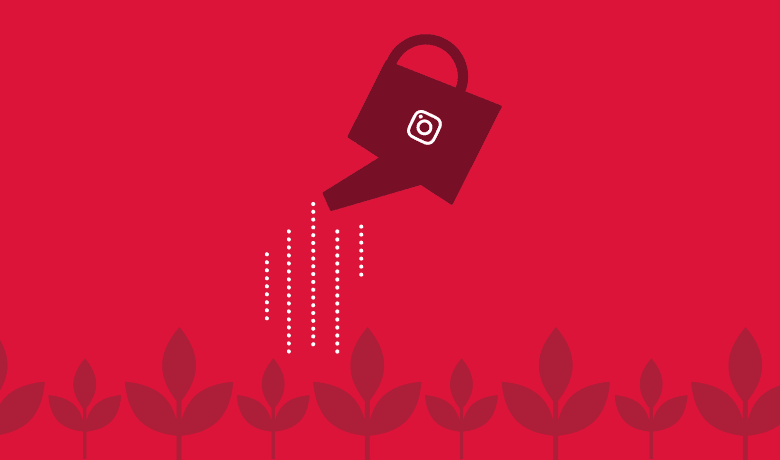 Recommending feeds from other users is also a great way of getting more organic viewers. Developing a beneficial and reliable community on the platform is something that helps all users in general. The more alliances you can create on the platform, the more regular viewers you’re likely to obtain. By helping others you can end up helping yourself. Also, the most successful streamers with the biggest accounts usually specialize in a specific gaming style or game. They basically have a niche. Concentrating on one thing will allow you to master it thus giving you the ability to stream better and more beneficial content. 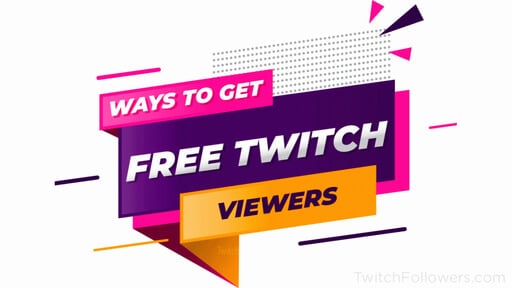 In this case, on the other hand, you’re still buying something but it isn’t against the Twitch guidelines. We thought we should make that crystal clear. Twitch only interferes with your account when live viewers are bought and subsequently gained via the use of Viewer Bots. A lot of the methods that involve the purchasing of viewers almost always involves 3rd party websites that pay people to watch your feed. The bought followers are then assigned specific Twitch users and typically provided with set amounts of time each day they’ll be required to view the streams of their assigned user accounts. Whatever it takes to get you to the top no? Anyway, the paid viewers are also given specific time lengths they need to strictly abide by, be it months, weeks or days. They must actively follow an account before disengaging.

There are very many sites online that offer these services, however, a lot of them have pricing structures that are very complicated accompanied by hard to follow rules and regulations. You need to be careful when looking through both these parts. Don’t let how to get more viewers on Twitch allow you to stop being diligent.

Most newcomers usually overlook the power that social media has when it comes to building their brand. Most of the very successful streamers use applications such as Snapchat, Instagram and Twitter to connect on a personal level with their fans as well as to keep them updated. One of the biggest advantages of social media is its ability to expose you and your brand to potential new followers that may have never known you otherwise. Remember, though, while it can be incredibly tempting just to use social media as purely a notification service for whatever new streams you happen to be putting out, people will often time respond to those that are using their Twitch accounts authentically. Sometimes post about your life in general, what games you’re currently interested in and things of that nature. 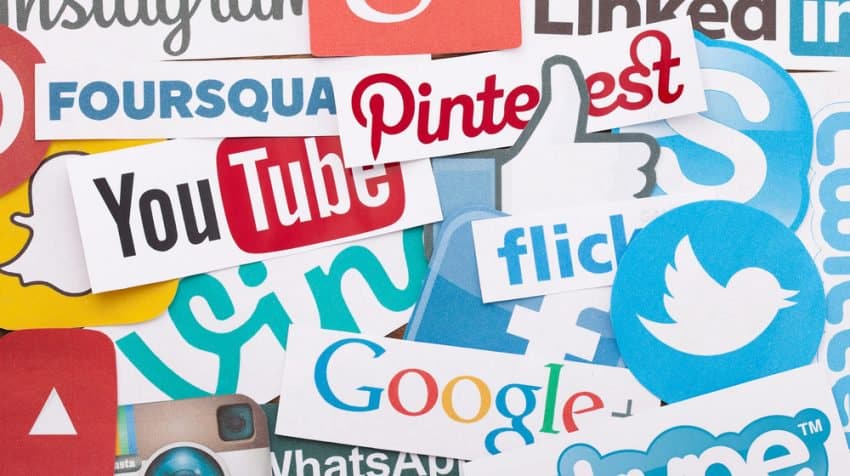 Connect with other streamers (and get them to follow you as well) by actively contributing to their chats and watching their streams. Don’t only concentrate on your feeds alone, watch other streamers as well whenever you can. If you seem interesting to people, other viewers may consider taking a look at your account and then following you. If you succeed in building real friendships with other users, they could even host you or plug your channel which would end up awarding you with huge exposure.

One thing you need to keep in mind with this strategy is that you need to be genuine. You really can’t fake it here. Avoid requesting others to follow you or shameless promotions. Let your conversations with other viewers be real as well as the host. Let them visit your account out of their own volition. How to get more viewers on Twitch really doesn’t have to be that complicated.

Set aside a lot of time each day just to broadcast. If you only designate an hour online then you can’t expect many people to discover your stream. Three hours is the least amount of time you need to be streaming if you want to get viewers to watch your streams, which then results in a higher ranking on the search results and inevitably greater exposure to more viewers. It is not a coincidence that the Twitch streamers that enjoy the most success also happen to be online for about 5-10hours every day, in some cases even more. Okay, when starting out, this much streaming is not required of you, however, if you do decide to go this route it will help grow your following and viewership much faster.

One tip to keep in mind is the implementation of a countdown or “Standing-by” screen that you can use to stream for around thirty minutes or so before you actually start playing your game. You can ensure your webcam is on when all this is happening for more effectiveness. This can help attract viewers while you’re setting up behind the scenes. This will then end up resulting in you having an audience that’s paying keen attention right from the start. They’ll have already been fully integrated to your stream by the time you start actually gaming.

If you thought to grow your viewership on Twitch doesn’t take any money at all then you might need to think again. It’s very true that sometimes it may require some little monetary investment. However, thinking that you can buy your way up to the top is not a good idea and is a huge misconception. Most users that are itching for Twitch success often are the ones most likely to buy Twitch Viewer Bots. These are an automated system that’s bought to send you fake live viewers in large numbers. Unlike real viewers, the bots don’t have the ability to interact with multiple users, carry out intelligent conversations or even unfollow users by themselves.

With that said, this technique is rather frowned upon in the Twitch circles and you can even be penalized if you’re caught growing your followers this way. You need to be really careful when moving forward with this technique.

These are just but a few of the many ways of how to get more viewers on Twitch. It can be very frustrating in the beginning but it really doesn’t have to be that way. Focus most of your efforts on growing slowly rather than pulling your hair out over how you can get more users to view your channel. Try out as many things as you can and then find the thing that works best for you. Do more of that specific thing and try to enjoy yourself as much as you can while you’re at it. Don’t always do what you do solely for the viewers. At the end of the day, this platform is there to entertain others as well as yourself. Follow some of the simple tips we’ve laid out in this piece and watch your account soar to the top.

Hopefully, this article will help get you one step closer to effectively grow your followers. As always when it comes to everything gaming there’s no better place to turn to than us. We got you.

We recommend you check out our other guide on “How to make a living on twitch” it’s a very useful and easy to follow guide.