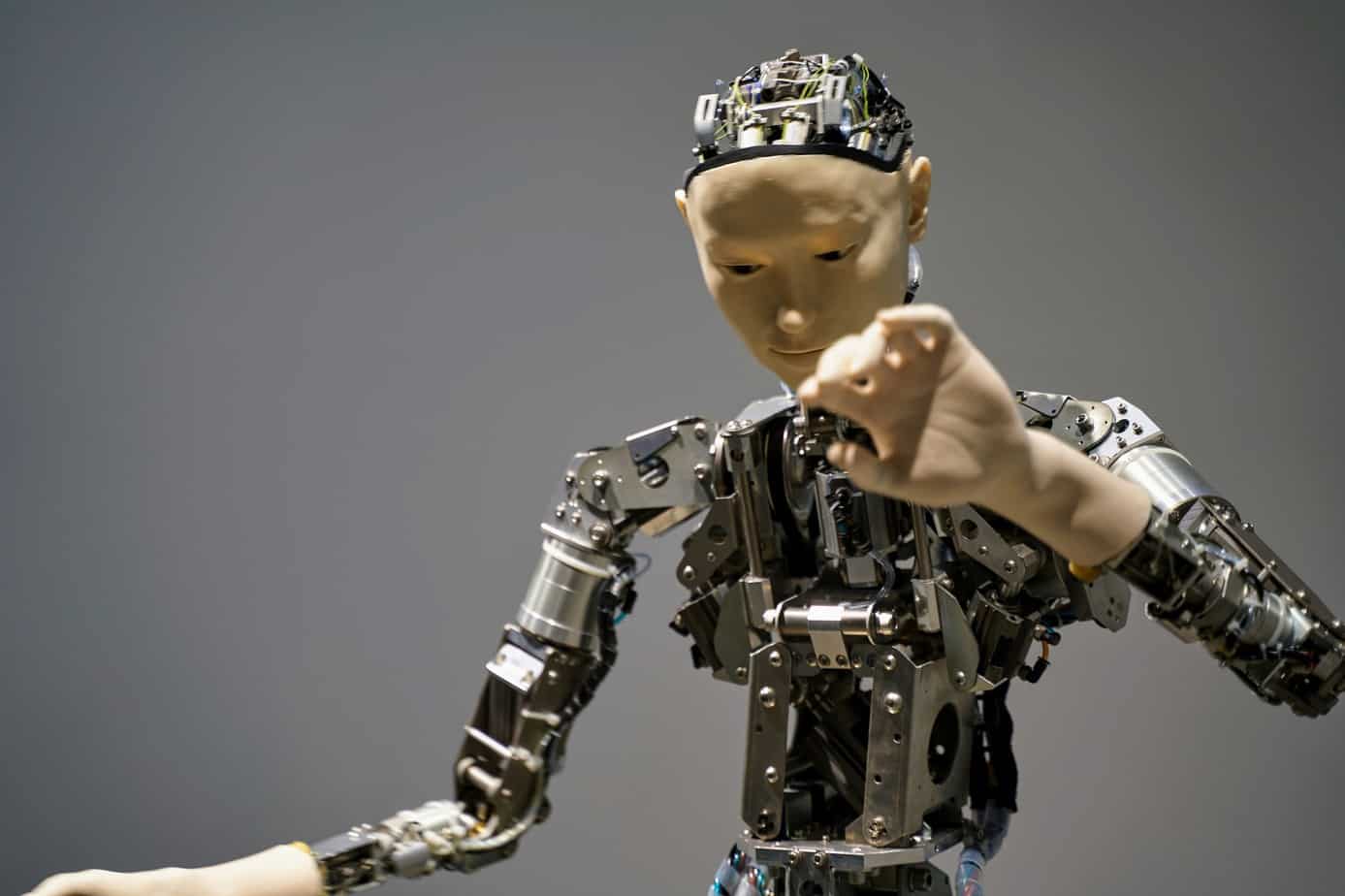 Artificial Intelligence technology is advancing way faster than we can adapt and it is increasingly being incorporated into all spheres of human life; from transportation, Law enforcement to medicine. However, the potential downsides are increasingly creating worry among analysts. For example, In 2017, a report by McKinsey&Company indicated that more than 30% of the world’s active human labour could be replaced by AI and automation by 2030. This would potentially create an employment gap that many governments and decision-makers are just not prepared for. So how do we capitalize on AI while also dealing with the potential pitfalls that may come with it?

Although technological unemployment has largely been linked to blue collar and low skill jobs in the past, Machines are getting smarter every day and equipped with the ability to learn through artificial intelligence they are slowly outsmarting humans in all kinds of fields from construction to law and even medicine. For any rational employer with a profit maximizing motive, machines are a darling; they don’t get tired, they don’t make mistakes and neither do they go on strike. They are endowed with an irresistible charm of efficiency and productivity which makes them the ultimate worker of choice unlike their mostly inefficient counterparts; human labor. In short, humans are no match to the prowess and energy of a machine and as the scope of capabilities for machines widens there is a growing risk of entire professions being totally wiped out; for example in the not so distant future there may be no such thing as “Cashier”, “driver” or “bank teller”.

No need to worry

Although AI is enabling good technologies like driverless cars and face recognition, it removes the human touch to activities that were previously intimate to us; like driving. Furthermore, it lacks the improvisions and human emotions that come with making decisions. Therefore there is still a need for human workers in many fields that require decision making. According to Dr. Carl Frey, one of Oxford University’s leading economists; AI may not necessary wipe out jobs for humans but rather change the nature and scope of work humans are supposed to do. However, Workers whose jobs shall be taken by AI and automation shall have to adapt and re-skill for other jobs. It is just another inevitable consequence of change; there has to be losers and winners.

Posted by Faida Yves Moses
Follow:
I am an economist, freelance writer and tech enthusiast. I love writing about Economics, Business and Tech; Breaking them down for readers to form informed perspectives about the world around them. Click on the website to book my writing gigs. If you enjoyed my article support my work by giving via PayPal Thank you!
Leave a comment Leave a comment