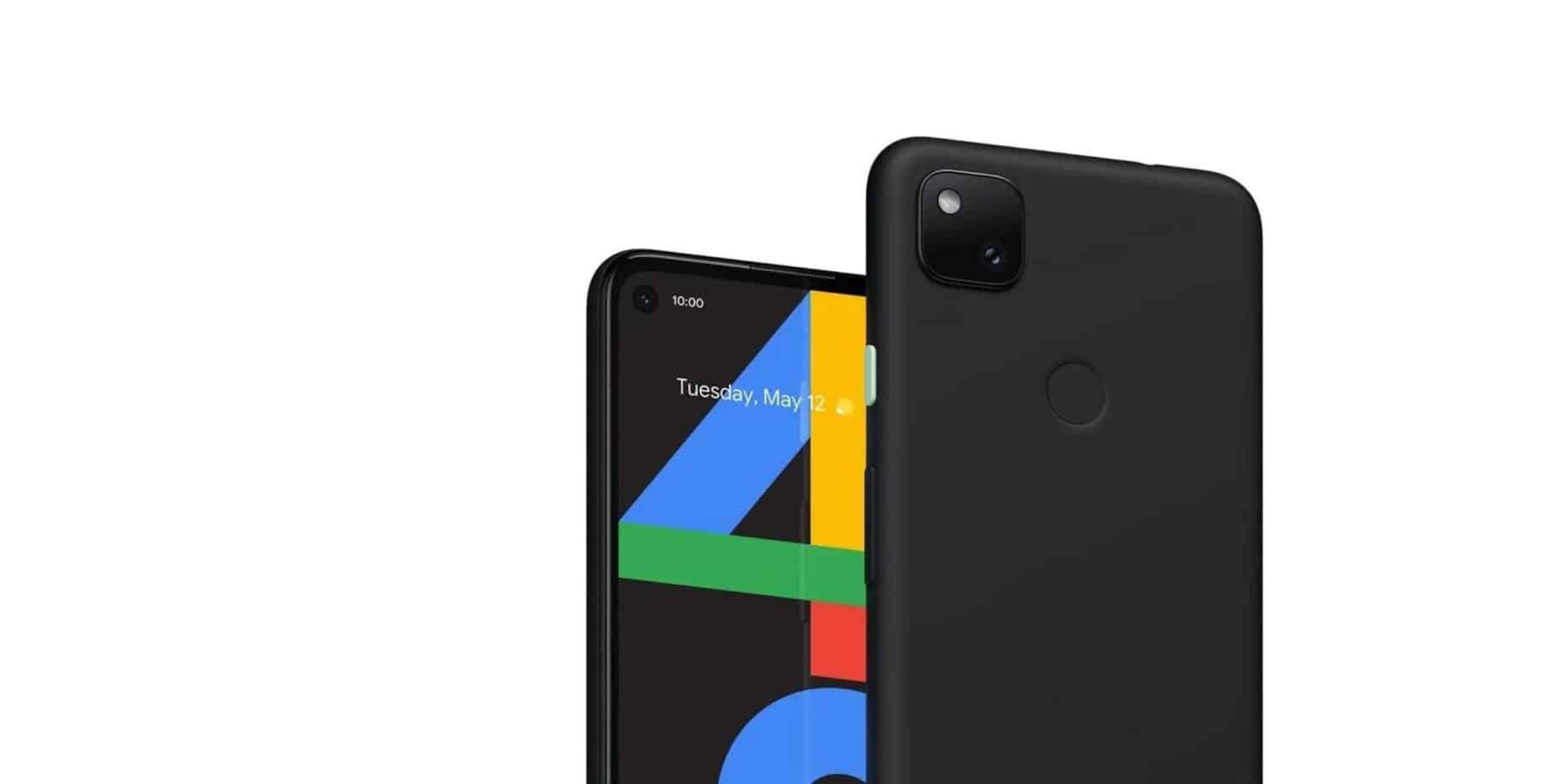 It’s a phone we’ve been hearing about for a long time now. Google’s answer to the budget smart phone, with a rumored $349 price tag, an OLED screen, and a list of specs that will surprise you, is finally (most likely) dropping very soon.

Google has officially confirmed that a new Pixel phone will be coming early this week, and whilst it could be a different phone, Google has gone as far as to leak a picture that looks almost exactly like the Pixel 4A.

Speculation about the phones specs have been circulating around the internet for some time now, and one leak on Twitter from Ishan Agarwal seems credible. His tweet reads:

Full Google Pixel 4a Specifications in this thread thanks to @samsungbloat!

Teasers have been leaking online for months about the phone, with full renders, wallpapers, and even pictures of the prototype phone used in development. Yet all the way back in April, 9to5Google created a run down of all the rumoured specs,

For those of us waiting for the new budget smart phone option from Google, it has been quite a journey. However now it seems the phone will soon be in our hands.

Are you excited for the new Google 4A?

Are you as surprised as all of us here at GadgetGang about these specs?

Tell us your thoughts in the comment section below!