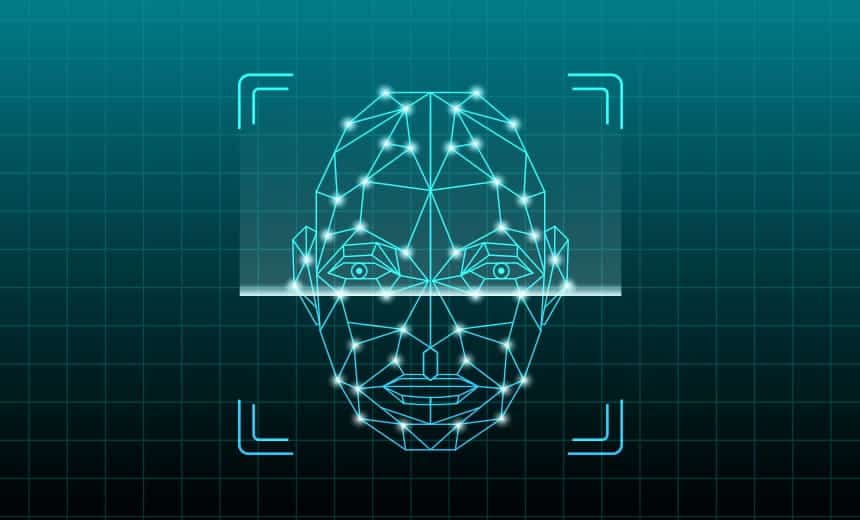 Microsoft has unveiled a new tool to help in the detection and combat of disinformation. The Video Authenticator is a new Deepfake tool that will help in spotting Deepfakes, in which one person’s lines have been used in place of another.

Deepfakes were introduced in 2018 with the help of artificial intelligence techniques that could swap the face of one person with another. Initially, it worked by providing still images of one person and video footage featuring another. The computer software then swaps the expressions of the former with the latter.

The process has been simplified now and requires less effort and data and also increases the chance of spread of disinformation. The process can be easily abused in making fake videos and photos. Many incidents have occurred in the past where fake videos of politicians and celebrities were made using such a process for personal and political reasons.

The new Video Authenticator tool by Microsft helps in the detection of such images and videos by giving signs that photo or video has been artificially generated.

The tool detects patterns such as subtle fading or grayscale pixels at the boundaries where a target face has been merged with that of an original subject. The tech giant used about 1,000 Deepfake videos from a public database to help its machine learning identify the patterns. After the successful identification, the model was tested on an even bigger number of Deepfake videos and images from a database created by social media giant, Facebook.

According to the sources, the Video Authenticator will be used in the detection of Deepfakes ahead of the United States Presidential Elections due in November. The company is planning on providing the tool to media houses and political campaign managers before releasing it to the public. This step will also help in preventing the individuals involved in such activities to get hold of the patterns of the tool and teach their Deepfakes to counter it.

After the elections, Microsoft plans on releasing the tool to the public which will be able o use this tool as a chrome extension to verify a content’s authenticity and originality.

Many experts also fear that as the Data generated using Artificial intelligence a widespread use of Video authenticators will prepare artificial intelligence to repel and counter it. In simple words, the tool may not remain useful for a long period. However, if this tool is used only for specific occasions and restricts the use to some specific actors only, it can surely become a real danger for Deepfakes.

Disinformation has become a real challenge in the new era. The advancement in science and technology has made it an ungovernable realm. Where technology is bringing ease for human life on one side, it is also becoming a threat to the other. Deepfakes and disinformation have occupied a vast space on social media. Thousands of fake photos and videos are being shared every day and reach millions of users in just a matter of minutes.

This step by Microsoft could prove to be a breakthrough in such a scenario. If the software goes well the threat of disinformation could be eliminated once and for all.