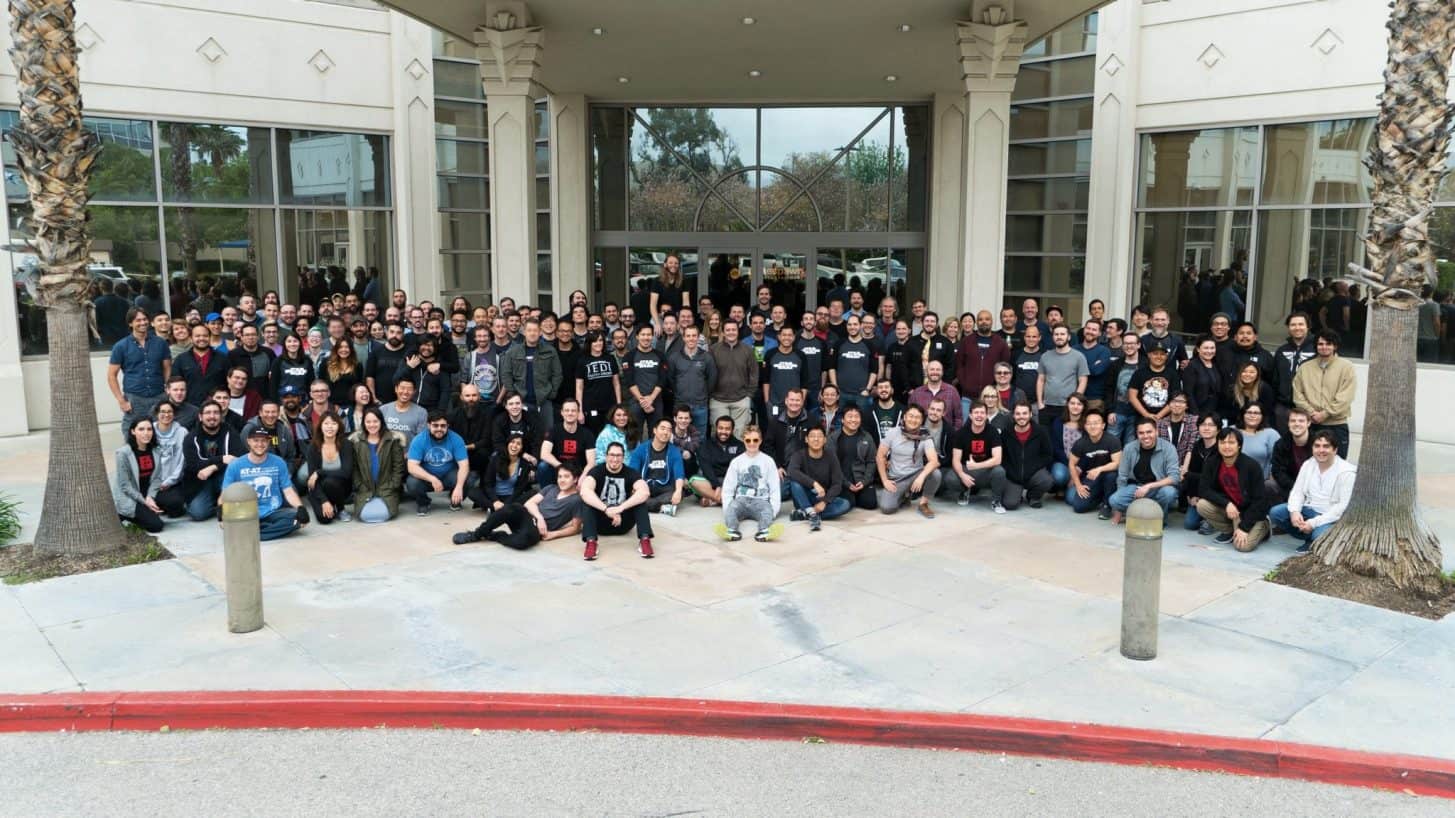 Although the job listing does not give us much detials, a few points can be deduced out of the job description.

First and foremost, the job is based in Los Angeles, California, United States. Respawn Entertainment has two offices, a fully dedicated one for Apex Legends in Vancouver, Canda and the main office with small teams in Los Angeles. Furthermore, Apex is Respawn’s only pure multiplayer game with no single-player component.

A peculiar job description mentions “Pioneer new, practical technologies to enable “adventuring forever.” I’ve never heard the term before, even though I’ve been writing about video games for over 4 years. Still, I’ve never made a game so I decided to cross check and see if the term means anything in the development business.

Turns out, it’s not an industry standard. If I had to take a guess, I’d say that Respawn’s new IP may is some sort of open-world adventure, though the theme and USP are not yet finalised. Hence, the need for a GENERALIST SOFTWARE ENGINEER rather than a specialized one. This is, however, just a guess.

Respawn already has a full plate with Apex Legends, Titanfall, Star Wars Jedi Fallen Order and on top all that, they’re now working on a new IP. Respawn has a proven track record with First-person shooters, third-person shooter and even adventure games. So whatever they present, it’s quite likely to be a good game. They don’t, however, have any experience with open-world projects and if our speculation is right, then Respawn has taken on the challenge.