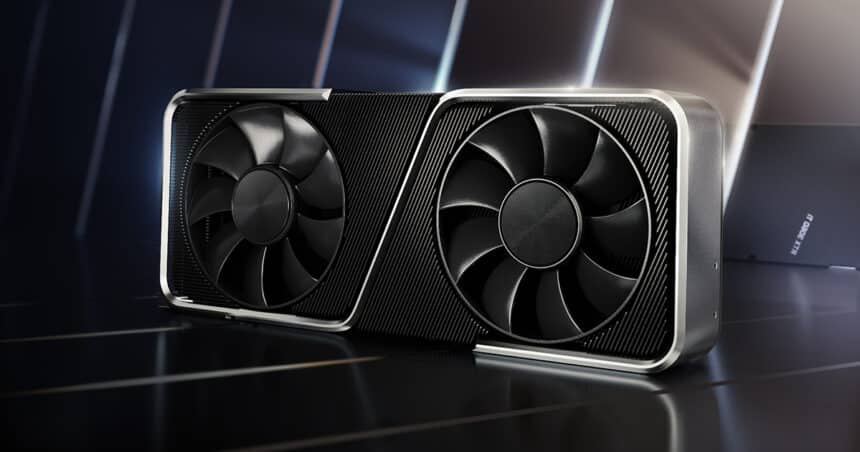 NVIDIA’s most recent addition to their Ada Lovelace portfolio is the GeForce RTX 4080. The RTX 4080 has 16GB of GDDR6X memory and the AD103 GPU. Although this GPU won’t be on sale for another 10 days or so, benchmarks showing the performance you may anticipate have already leaked. The RTX 4080 has been evaluated on Geekbench using the CUDA, VULKAN, and OpenCL APIs.

The NVIDIA GeForce RTX 4080 is scheduled to be on sale next week, but Geekbench 5 tests for CUDA, OpenCL, and Vulkan seem to have already been performed on the graphics card. The graphics card was evaluated on a test system powered by an AMD Ryzen 9 7950X processor and equipped with 32 GB of DDR5 RAM and an ASUS ROG Crosshair X670E Extreme motherboard.

The RTX 4080 barely outperforms the RTX 3090 in OpenCL, scoring 148838 points. Intriguingly, AMD’s 7900XTX does better in this test than even the RTX 4090. In comparison to the RTX 3080, the RTX 4080 boasts a 7% generation-on-generation boost. Even still, the whole narrative will be revealed in the final evaluations, which is sort of upsetting.

According to the leaked performance data, AMD’s $999 US Radeon RX 7900 XTX or even the $899 RX 7900 XT graphics cards will have a difficult time competing against NVIDIA’s $1199 US GeForce RTX 4080 graphics cards. It won’t be until the middle of December that we will know for sure how the performance compares since the graphics card comes nearly a month before AMD’s introduction.