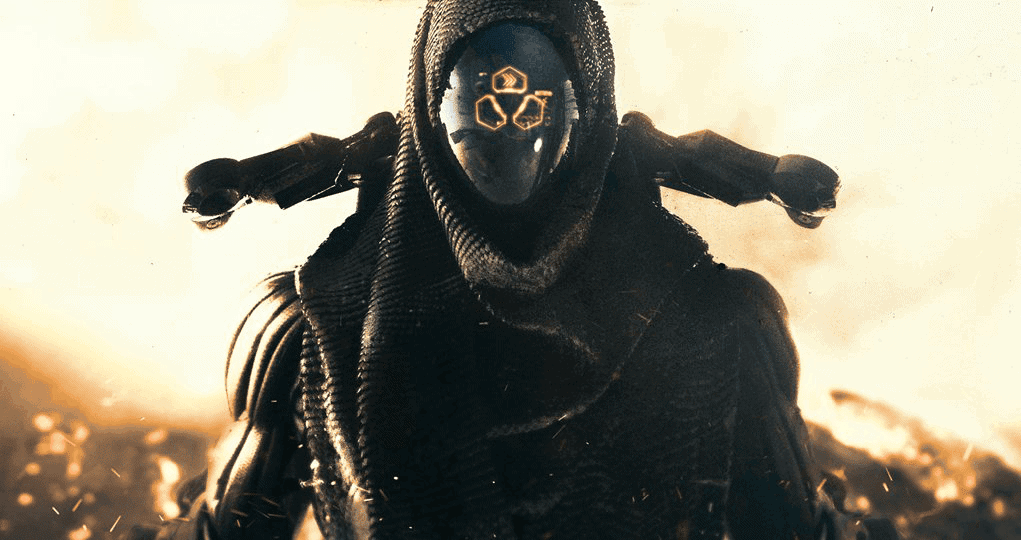 Crysis is a series that made its debut at the time when the graphical leap was taking place. It was one of the games that pushed the envelope on graphics for PC games and stands as a testament to graphics even today coining the phrase “can it run Crysis?”. The series ended with Crysis 3 in 2013 but it seems Crysis 4 may have been in development but later on scrapped in favor of a Battle Royale shooter.

Crysis 4 could have been in the works, maybe still is?

The Crysis trilogy was one of the first series in a long while to push the graphical fidelity envelope in gaming. While the series had its highs and lows, the graphics still stand the test of time even today.

With the last entry in the series released in 2013 and no re-entry into the series in a whole console generation except for Crysis Remastered.

According to some new leaked documents, its believed that Crysis 4 may have been in development as early as 2017 but was later repurposed to be Crysis Next, a free-to-play Battle Royale shooter akin to Apex Legends.

It isn’t unheard for developers to make new games in the same universe while leaving behind the primary IP. Respawn entertainment did such a maneuver in 2019 with Apex Legends in the Titanfall universe instead of working on a Titanfall 3.

Whether or not Crysis Next is still in development is still the million dollar nanosuit question. Something as memorable and futuristic as Crysis can definitely make a return in 2020 if put in the multiplayer scope. This is evident with games like Apex Legends and Cyberpunk 2077 bolstering the demand for augmented playable characters.

Crysis Next was set to be a GaaS (Games as a Service) model. It was set to follow the Apex Legends method of monetization, where the game would be free-to-play and offer a 3-month long battle pass that would have cosmetic rewards.

Whether or not we see anything from Crysis in the future is still the big question. With the eve of the next-generation console only starting, there is still plenty of time for the series to return.