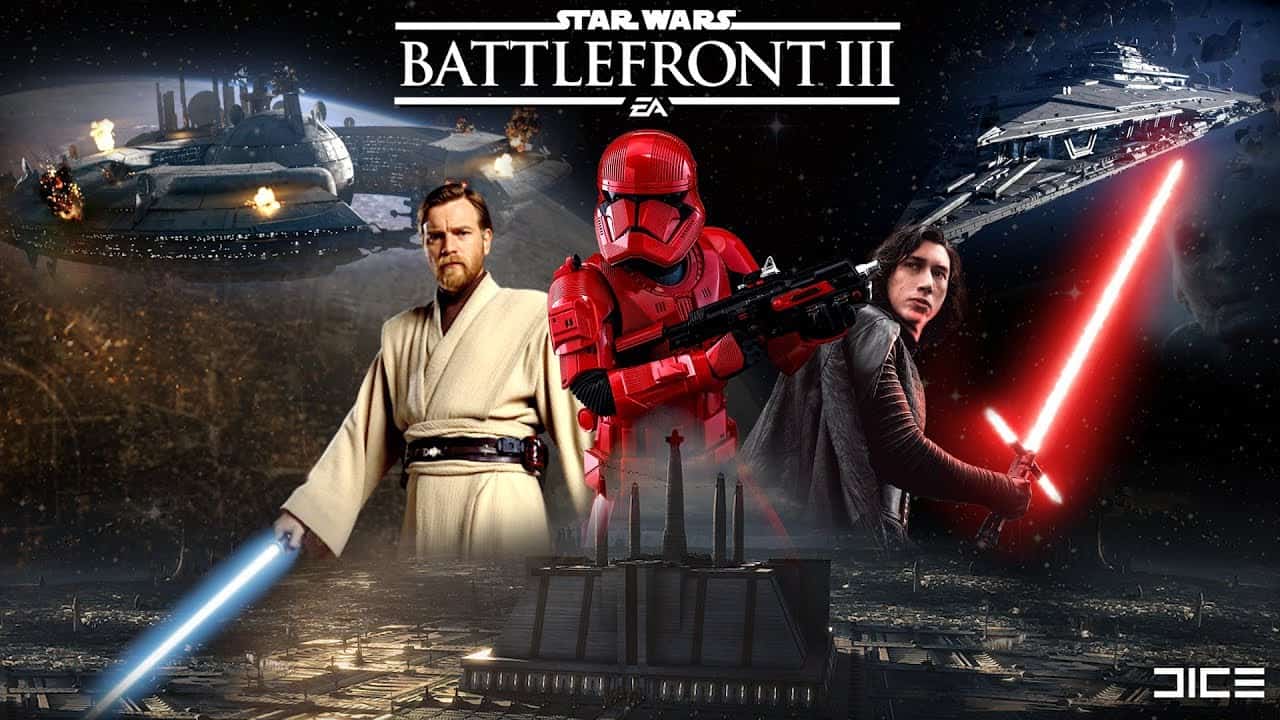 In the past few days, two noticeable pieces of evidence have erupted across the internet that suggest Star Wars Battlefront 3 is currently in development.

The first one is a Tweet by Peter Vesti Frendrup, studio-level design director at EA DICE who worked on both the Battlefront games.

Replying to a Tweet asking if “DICE teased Battlefront III”, Frendrup replied with a GIF of a confused man counting up to 3.

While this may not the most concrete evidence, Star Wars Battlefront II actors were spotted working on motion capture and voice acting for an “unknown project”.

Janina Gavankar (Iden Versio), Anthony Skordi (Admiral Garrick Versio) and T.J Ramini (Del Meeko) were all in Los Angeles in November 2020 – at least from the 9th to the 22nd of November. All cast members posted photos of themselves either in a voice recording booth or holding a motion-capture suit. Ramini and Skordi confirmed in December 2020 that they were recently working together on a yet-to-be-announced project. The only likely project that they could all be working on together is something to do with Inferno Squad, such as a Battlefront game.

Below, you can find a detailed round-up of all the Tweets by these actors: (thanks to Potatoslayer2 on Reddit)

By itself, these tweets are actually pretty normal and the type of thing that any actor would tweet when they’re working on a new project that they can’t talk about. But then in the same time span, we have these next tweets that stir the rumour that Star Wars Battlefront 3 is in development:

We firmly believe that Star Wars Battlefront 3 is currently in development. However, going by the fact that the motion capture concluded just a few weeks ago, the game is still in production stage and it won’t be any time soon that we officially hear a word about it. It can easily be a year or two before the game is even teased.