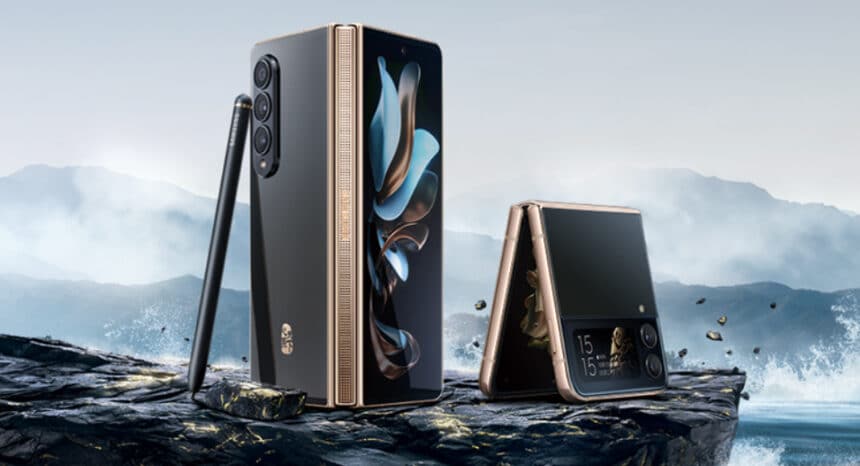 Samsung, as usual, opted to outdo itself by releasing its own foldable phones, the W23 and the W23 Flip, in China. These devices are now available for purchase; by default, extra RAM is included. However, compared to the Z series, the W23 series is also more expensive.

The W23 phones are officially available today, following the announcement made earlier this week. The Galaxy Z Fold 4 and the Galaxy Z Flip 4 are merely rebranded versions of each other in these phones. However, you are getting certain improvements, such as 512GB of storage and 16GB and 12GB of RAM, respectively, on both devices.

The W series is, however, exclusive to China and will not be available globally. You can take a look at the lineup here.