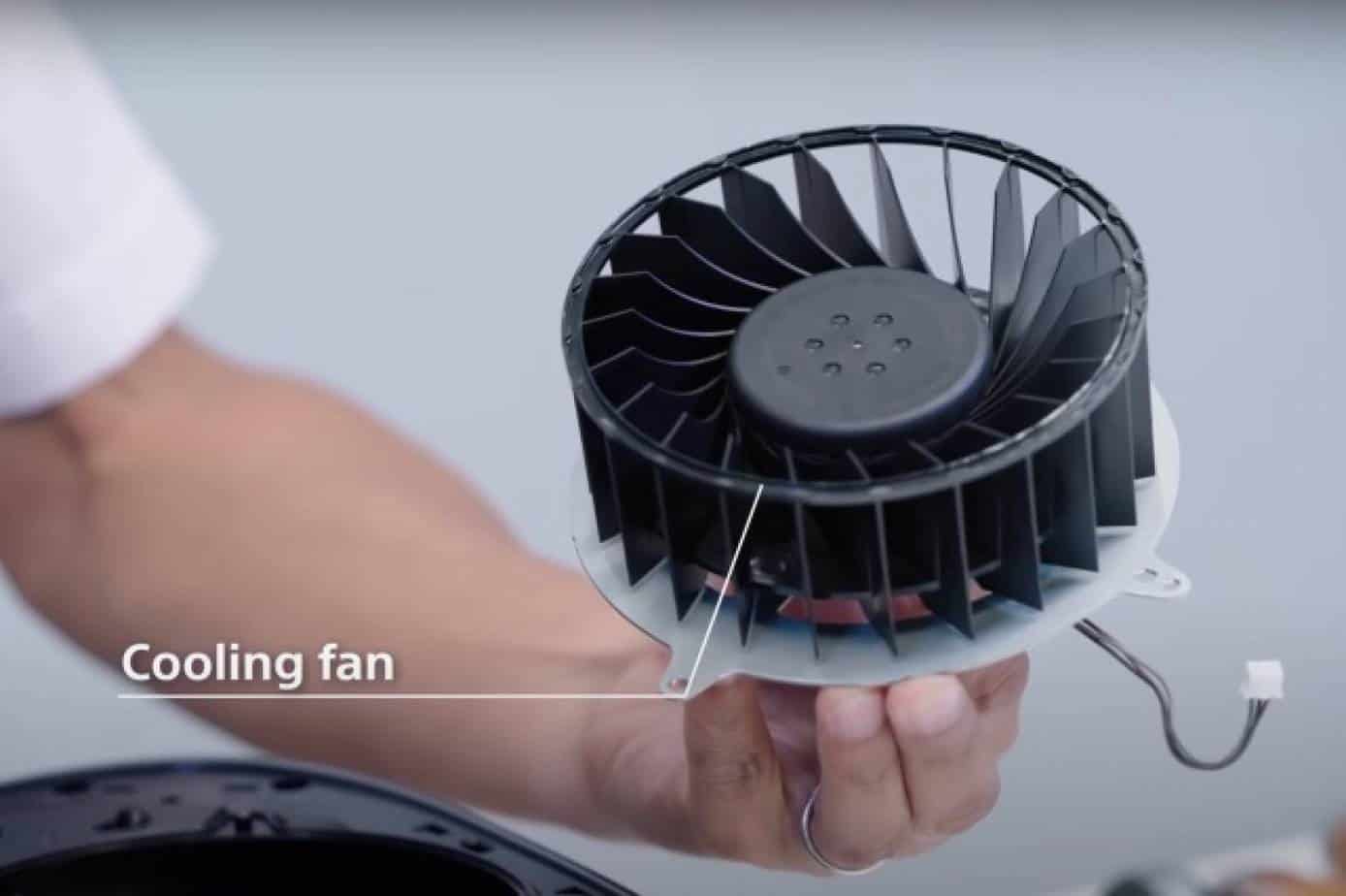 Sony made huge claims with how quiet the PS5 will be and, as compared to the jet engine in PS4 Pro, the new PS5 is remarkably quiet. However, the lucky few who have been able to get their hands on the new PS5 have made a peculiar discovery. Sony is using two different models of fans in PS5, and one of them is evidently louder than the other. The Delta fan (referred to as ‘fan A’ by the source) is 39 dB(A) while NIDEC fan (referred to as ‘fan B’ by the source) is 43 dB(A).

Les Numeriques, a French news outlet, reported that their PS5s (Yes, plural!) were producing different noise levels. So they popped it open and found out that Sony was using two different models of fans in PS5. You can find the amplified recordings of the noise level at the source.

Even on standby mode, the fan B was emitting a small squeaking noise (produced by the motor of the fan), but that was particularly louder as well compared to the quieter unit. While the standby noise is negligible in a lounge, it can vexing in a quiet area such as a bedroom.

Les Numeriques tested five PS5 units, one review version and four retail units purchased by staff members. Out of the five, two were equipped with the quieter fan A, while the other three were equipped with the louder fan B. But that’s not all. There is, supposedly, a third fan model as well that was showcased in the official PS5 teardown video. Leaked sources have mentioned that the third fan, rumoured the best and the most silent one was fitted in review units sent to Youtubers and VIPs. However, there are no official numbers on the noise rating of the third fan.

Obviously, the prospective buyers would like to know which PS5 is fitted with which fan and then opt for the quiter one. Unfortunately, there is no way to determine that. The whole situation has led to a lottery system for the prospectve buyers of PS5. There is no way to determine the exact model of the fan until you take off the side panels and disassemble the console. Even the model numbers (CFI-1016A) were same of either of the boxes. For a moment, I thought that the different fan models may be segregated regionally, but then I remebered all five of the consoles tested here were bought within France.

This is not the first time Sony is doing something like this. PS4 Pro went through a similar lottery phase as well. Sony is not indulging in any illegal practices here. As long as the fan is doing its function, which is to cool the console, Sony is delivering on what they promised. Furthermore, even the louder of the two fans is significantly quieter than the jet engines on PS4. It’s worth noting that the NIDEC fan (louder fan) on the PS4 Pro outperformed the Delta fan (quieter fan). Only time can tell if there will be any performance differences between the two fans on the PS5.