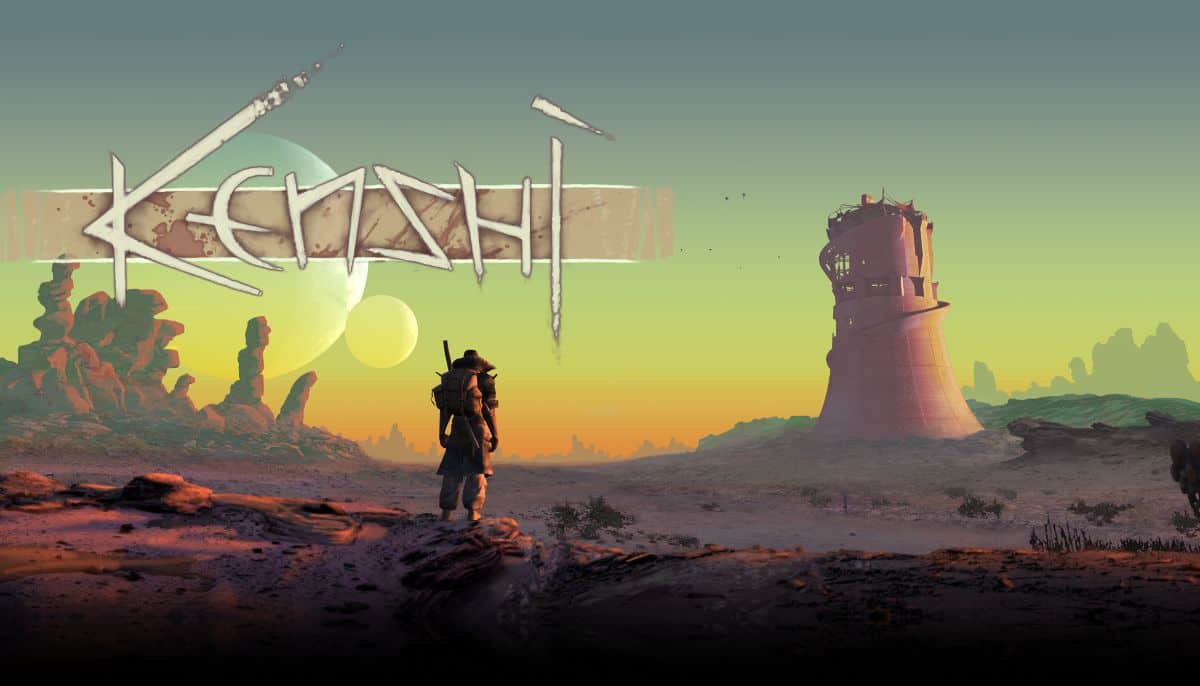 Kenshi, developed and published by Lo-fi Games, offers a unique sandbox experience featuring advanced survival skills. There are no objectives or a storyline in Kenshi; all you have to do is survive!

Since its release in 2018, the game became an instant hit among the gaming community. The game received a lot of praise because of its great degree of independence, along with tons of customization options.

Kenshi, however, is not a one-of-a-kind video game. There plenty of other games that offer a similar sandbox experience. For instance, here is our list of top 7 games like Kenshi.

Mount & Blade: Warband offers quite a similar experience to Kenshi. The game takes place in a land called “Calradia” during the medieval period. The player gets an option to choose from a list of different characters, and depending on the selection, the in-game world behaves accordingly.

Starting the game as a warlord or a noble gives you an edge in negotiations and forging alliances as compared to a soldier or a thief. You may choose to work under a warlord, or you can hire mercenaries and build your own force.

Winning combats will increase your respect in the in-game society. Gaining enough renown, you can set up your own fief, manage your people, provide resources to them, and defend them against incursions.

Unlike Kenshi, which is an infinite survival game, M&B: Warband does have a victory condition. The ultimate goal of the game is to Rule over all of Calradia.

Mount & Blade: Warband generally received positive reviews, with critics praising the replayability and longevity of the game, along with its lower cost.

Its successor, Mount & Blade II: Bannerlord, has been launched as early access in March 2020. The game is actually a prequel to its predecessor and features improved graphics and gameplay.

Kingdom Come: Deliverance shares a lot of similarities with Mount & Blade: Warband. The game takes place during the medieval period of the 15th century. The plot inspires a lot from actual historical events.

Unlike Kenshi, KC: D follows a plot according to the path chosen by the player. You can choose to be either a master scholar or a braveheart warrior etc. Aside from that, it’s an open world, and you are free to do pretty much anything you want.

The game offers tons of customization options so that the player can adjust their skill levels according to the role’s requirements. Gameplay features multilayered clothing, time-accurate weapons, and physics-based medieval-style combat. The player also has to cater to the character’s basic needs like food, sleep, health, clothing, etc.

KC: Deliverance received “generally positive” reviews from the critics. The game got nominated for several awards and won multiple of them including, PC Game of the year and RPG Game of the year.

The Elder Scrolls V: Skyrim is one of the most popular action role-playing video games of all time. The game takes place 200 years after the events of its predecessor, The Elder Scrolls IV: Oblivion.

There is a main storyline to the game, along with multiple side quests. You can, however, choose to completely ignore both of them and still grow in the in-game world. The game follows an open world map and, the player can go anywhere they like and do anything they want to.

Starting the game, the player can create his character from a list of different races including, humans, orcs, elves, and others. The player continues to develop and improve its skills as the game progresses. Skills are of three categories; combat, magic, and stealth. Fighting mainly relies on weapons and magic with shields and armor for defense.

Upon its release, the game became an instant hit with millions of copies sold within the first week. The sandbox RPG won multiple awards including, PC game of the year, RPG of the year, and Overall Game of the year.

Next in our list of games like Kenshi is, The Forest developed and published by Endnight Games. The game revolves around a man and his son, who are the survivors of a plane crash. The game takes place on a peninsula covered with deep forest.

The game features no linear storyline or quests. All you have to do is survive in the forested peninsula. You can start by building a shelter, searching for food and water, and lit a fire at night to protect your character from nocturnal creatures.

Be careful as the peninsula is inhabited by mutant cannibals, along with wild creatures, and you will find yourself defending against them quite often. Aside from that, you can explore the whole peninsula and its deep caves. Collect resources, craft tools, build shelters, and pretty much anything you feel is necessary for your in-game survival.

The game features two optional endings, and you can choose to follow either one of them. The gameplay involves all the survival elements and provides an excellent sandbox experience.

The game was received positively by the gaming community. A sequel to the game titled Sons of the Forest is under development.

If you love prehistoric creatures like the dinosaurs, and at the same time, want a similar experience like The Forest, then Ark: Survival Evolved is the perfect choice for you.

The game starts with the player stranded on a remote island with quite a few resources. All the basic survival features apply equally. The player needs to go hunt for food, gather resources, build his base, and defend himself against any form of aggression. Basic needs like health, oxygen level, stamina, hunger, and thirst are also crucial factors to keep an eye on.

Inhibiting the island; are dinosaurs and other prehistoric and mythical creatures, and you have to fend off yourself against them. The good thing here is, you can tame them. These tamed beasts can then be useful in several ways. You can leave them to defend your base or ride them to explore the island or engage them in a battle.

Ark: SE received overall mixed or average reviews, with critics praising its location and setting while showing discontent over the game’s increased difficulty.

Rim World starts with three characters stranded on a distant planet because of their space rocket crashing. From there on, the game is all about the survival of the colony.

Each player has different traits that contribute differently to the colony. As the game progresses, more and more characters can choose to be a part of the settlement, or they can be convinced to do so.

Members of the colony have a mood meter, which shows their current mental state. Members have different needs like food, shelter, clothing, etc. If not taken care of, they might go under mental breakdown and may show aggressive behavior towards other characters.

The most distinguished point of the game is its unpredictability. Events are generated randomly through AI storytellers and depending on the storyteller selected, the frequency of good and bad events will vary. Another fascinating aspect of the game is research and technological development through research.

Rim World was received positively and become very popular among the masses. The game also got multiple awards and nominations.

Unlike Kenshi, which is an individual survival game, Frostpunk is more about community survival. The game takes place in the late 19th century when ice-age has taken over all the planet. You are the leader of the last human community, alive, and now begins your quest for survival.

The community consists of workers, engineers, and children. Your goal is to build the city around a steam engine generator which radiates heat in a circular radius. You can assign different people to different tasks like mining coal, gathering food, and other resources.

As the leader of the community, you can make laws and policies to regulate society and increase productivity. Beware that your decisions have a direct impact on your people, make bad decisions, and you will lose their support.

Technology also plays a vital role. You can have engineers research for better technology to increase productivity, make robots to automate tasks, etc. Due to a shortage of workers and the coming winter storm, the player will have no choice but to make tough decisions like allowing child labor, etc.

Frostpunk was received positively by the critics. The game got nominated for several awards and won multiple of them including, PC Game of the year and Best Strategy Game.

There is no doubt, Kenshi is a well popular video game that offers a unique sandbox experience. The game blends different survival features along with tons of customization options that contribute to its unique gameplay experience.

However, as we said in the beginning, Kenshi is not the first game to do so, and neither it would be the last. There are plenty of other games like Kenshi, which offer similar freedom and gameplay experience.

If you are into role-playing action games but don’t like Kenshi in particular, you can try any game from our list and get a similar experience, but to your liking.