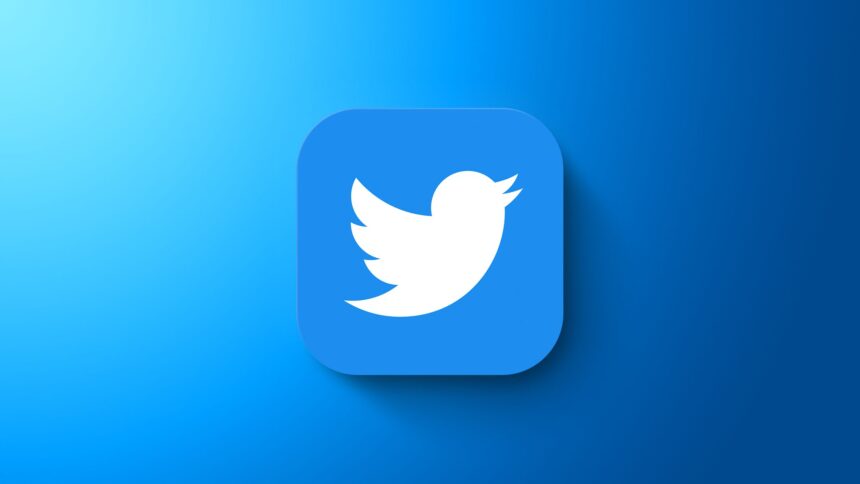 Elon Musk’s $7.99 per month Twitter Blue is now supported by an upgrade to the Twitter app for iOS. According to the most recent update for the app on the Apple App Store, you must pay for Blue in order to be verified on the site “just like the celebrities, companies, and politicians you already follow.“

However, the new Twitter Blue membership is not yet accessible. Although it’s not live yet, Twitter product manager Esther Crawford says some users “may see us making updates since we are testing and pushing changes in real-time.” In order to promote the notion that purchasing the new plan is the best method to ensure that people really see your tweets, the upgraded app originally displayed a revised notifications page that by default displayed tweets from Verified users in the first tab. However, this has now vanished.

Starting today, we’re adding great new features to Twitter Blue, and have more on the way soon. Get Twitter Blue for $7.99/month if you sign up now

The verification process on Twitter has now been dramatically expanded from its prior, limited reach. In order to raise the number of Twitter Blue members and enhance the company’s income, the new owner of Twitter, Elon Musk, has mainly relied on the “blue check.” Naturally, giving out verification to everyone has its drawbacks.

Twitter deleted all of the old infrastructure for verification, including the previously necessary application procedure, with today’s upgrade. The dedicated “Verified” feed is now the default under the “Notifications” tab, and you must swipe over to receive notifications from non-verified users.

For Twitter Blue memberships, Twitter uses Apple’s in-app payment system, which implies that Twitter splits 30% of sales with Apple. You can modify your iPhone’s Settings app or the App Store’s subscription to Twitter Blue. However, according to Twitter, it is still testing these new capabilities and not everyone will have access right once.