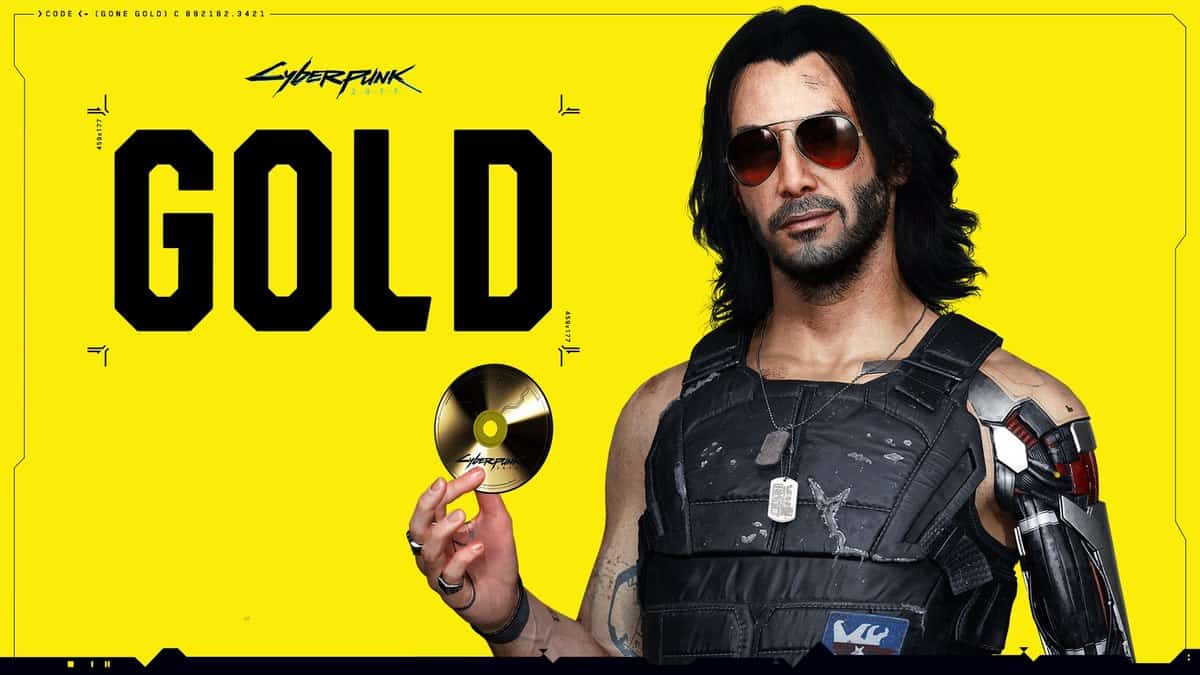 Cyberpunk 2077 launched earlier this week to much critical and commercial acclaim. The company boasted a hefty 8 million pre-orders and already made back their development budget, but it seems that all’s not well that ends well on the console front. It seems that disgruntled PS4 users are able to ask Sony for a refund, and if you are a Sony user you will know that this is almost unprecedented for them.

Sony is notorious for not issuing refunds to consumers, as they require the product being refunded for to never have been used. However, this is a difficult place for digital buyers as you don’t know a product is broken until you run it.

However, in a reddit thread that has garnered enough attention with lots of positive responses, many users are reporting success in getting a refund for their digital purchase of CD Projekt Red’s latest title.

Sony follows Steam’s standard practice of a game being eligible for a refund if it hasn’t been played for over 2 hours, and even then, there is a chance for your refund getting rejected or denied. However, in this case, Sony is aware of the deplorable state of the game on the PS4.

Even with the latest patch 1.04, the game runs abysmally on the PS4 and PS4 Pro, with the most success on Sony’s PS5, which is still a difficult product to come by in the market.

In light of this situation, Sony is offering customers the luxury of being able to refund their purchase of Cyberpunk 2077. While this can vary from case to case, you have the best chance of success if you have no prior refunds on your account.

This is a rare move from Sony and hasn’t been seen from them since 2016 when No Man’s Sky first launched. That was anther exceptional case in which Sony was refunding customers for a then broken game that was barely functioning and also lacked a majority of the promised features that weren’t delivered at the time of launch.

We have no doubt that with the passage of time CDPR will make Cyberpunk a more polished game even on the PS4 and Xbox One, but until it gets there, if you are looking to get a refund for your digital purchase of the game, there is no harm in trying.