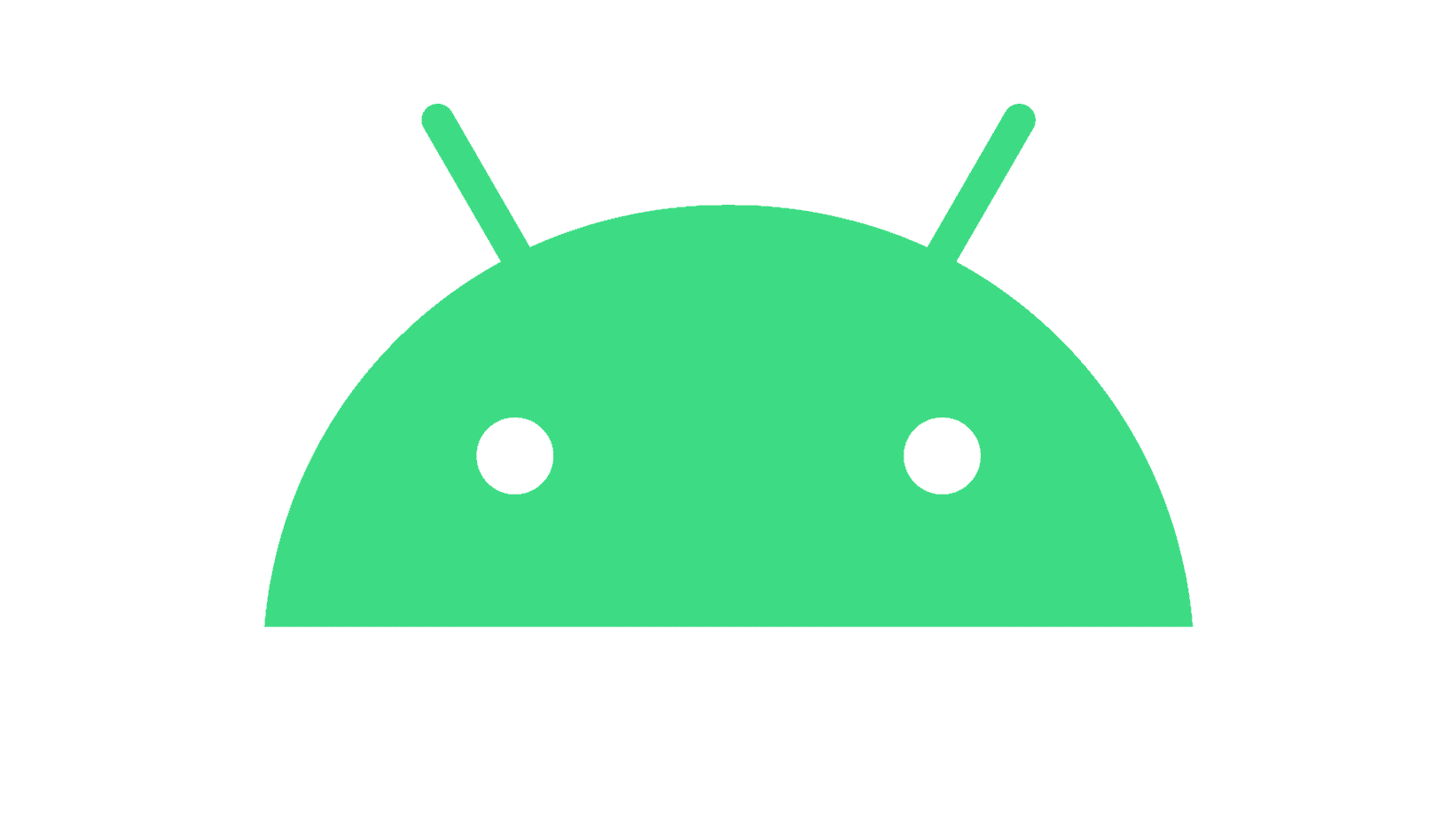 Android had recently abandoned their structure of naming their OS builds after deserts only a couple of years ago, but hidden in the source codes of each OS was a name that these builds were referred to. While Android 10 was just known as Android Q, Android 11 was known as Red Velvet Cake “rvc”, it seems that some early digging has revealed that Android 12 is codenamed “sc” in the internal files.

Android 12 is going to be referred to as Snow Cone

According to some digging over at XDA-developer forums, it seems that Android 12 is internally referred to as “sc”. This could be short for Short Cake or Snow Cone, but it seems that Snow Cone is the chosen pick.

While we only scarce details about Android 12 except it will be the OS that Android will release this year, there was an early look at the Android OS via some leaked screenshots.

Android 12 could see the biggest overhaul to the User Interface and User Experience after a long while. Although the leaked images suggest a brighter approach, we can hope that the settings could apply to a dark theme as well.

The developer builds of the OS should be rolling out any day now, and when they do, we will have our first look at the OS in all its glory.

Of course the builds will be exclusive to the Pixel line of phones, specifically the Pixel 3 series, Pixel 4 series, and the Pixel 5. Google has rotated the Pixel 1 and 2 out of the software cycle and these phones will no longer be capable of receiving future Android OS updates.

While other OEM’s will maybe participate in the Android 12 program, it will be a limited pool of devices and also OEM’s, but Google will be at the front of this.

For now, all we can do is wait for more news on Android 12 and all the features it can bring for us. 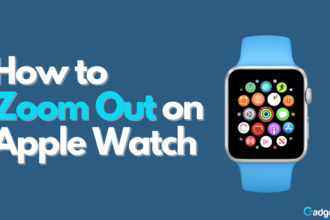 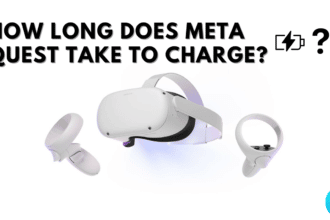 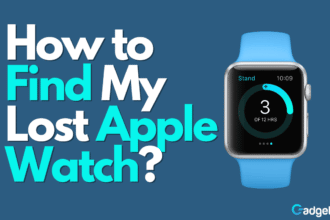 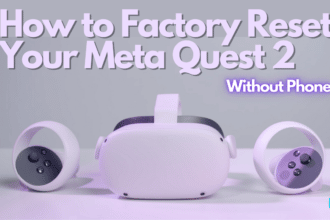