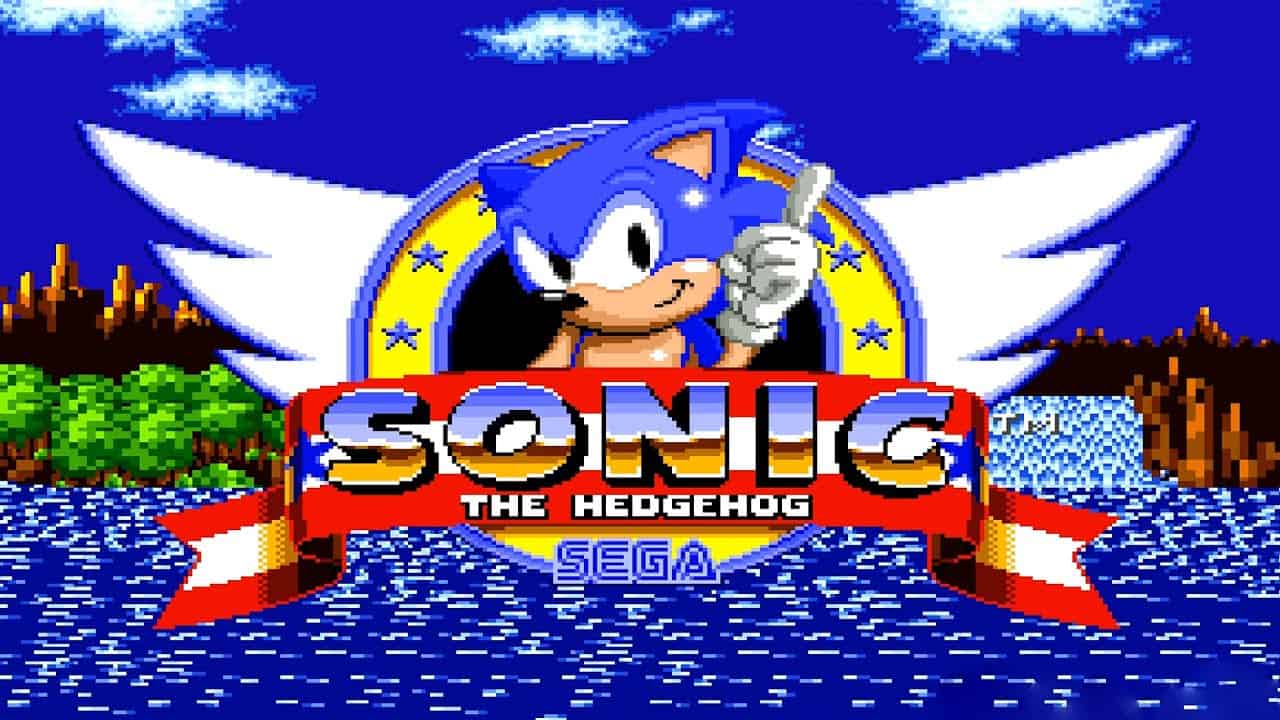 Originally, SEGA released Sonic the Hedgehog on SEGA Genisis with a 1:1 aspect ratio. Much later, after emulators and modders had played the game on pretty much every machine possible, SEGA dropped complete Sonic the Hedgehog series on mobile devices with improved framerates and a native 16:9 aspect ratio. But, for some reason, they decided to leave out PCs and modern consoles. That’s where this port comes in.

Here’s what the developer had to say about the release.

“After seeing their decompilation (of Sonic CD based on the windows phone 7) I had the idea to start my own Sonic CD decompilation based on the PC port, with improvements and tweaks android port, though I didn’t have much time to get around to it, so the project was shelved until I had more time to work on it. in mid-december 2020, I remembered the sonic CD decompilation that I started and finally had the time to work on it more, so after around 2 weeks of on/off working the decompilation was finally in a solid working state, though I continued tweaking it for another few weeks just to iron out all the glitches and bugs that I found. in early January 2021 it was released to almost universal praise, and since I enjoyed working on that I decided I would try to make a decompilation of RSDKv4 (Sonic 1/Sonic 2), since the engine was similar enough to v3’s that I could translate much of the core over from the v3 decompilation, which I was successfully able to do.”

The original version of the decompilation required you to buy the full game on Andoird in order to import the assets, but all of the assets were later added in the source code itself. The author of the Git, however, urges players to buy the game as in order to support the devs.

Here’s a tutorial on how to run download and run Sonic the Hedgehog natively on PC: