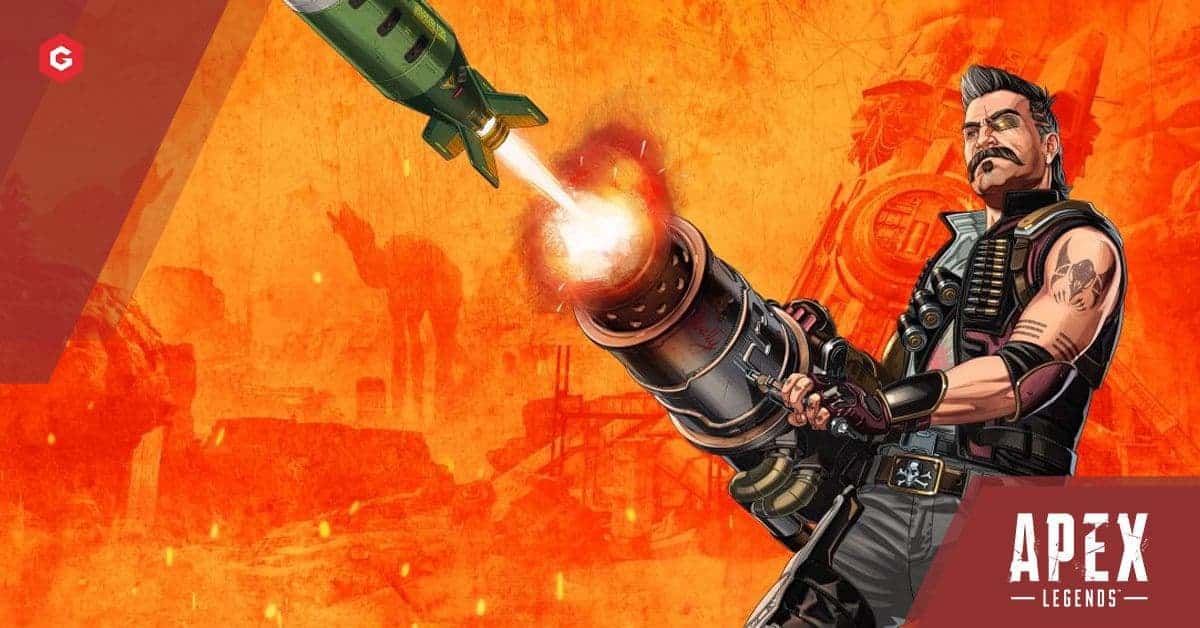 Apex Legends has long been rumored to be coming to the Nintendo Switch very soon, it made an appearance on Amazon Japan but now the game has made a prominent listing on the Nintendo Japan website. This could mean we will get a partner showcase on February 1st or 2nd as Nintendo is known to drop games on the same day as their partner showcases.

Apex Legends is a game that fans of the game are thoroughly enjoying. Adding in new champions and crossplay over the last few months, the game continues to be a roaring success for Respawn Entertainment and EA.

However, it seems that the companies are looking to extend their reach with the game by finally delivering on the highly coveted Nintendo Switch version of the game.

You can view the listing by going to this link. Along with the above, you can see Apex Legends being prominently listed in the carousel for display.

While it is odd that the game is only making appearances on the Japan end of things, the worst case scenario here could be that the game will be powered by the cloud. Similar to Assassins Creed Odyssey and Resident Evil 7 for the Nintendo Switch. This is by far the most far-fetched theory of why we have yet to see other regions post about Apex Legends, but it can also be plausible.

it’s no secret that the Nintendo Switch isn’t as powerful as the other platforms, but when the system has a hard time maintaining steady frames for games like Fortnite and Rocket League in intense situations, we can’t see the console holding its own in terms of hardware in intense high-octane fire fights with the likes of Apex.

For now, we did expect a Nintendo Direct to happen in January, despite all the evidence pointing to one. Perhaps February is the month that we do see the announcement of Nintendo’s first-party and third-party lineup for their console.

What are your thoughts on the console getting Apex Legends after all this time? Let us know in the comments section below.