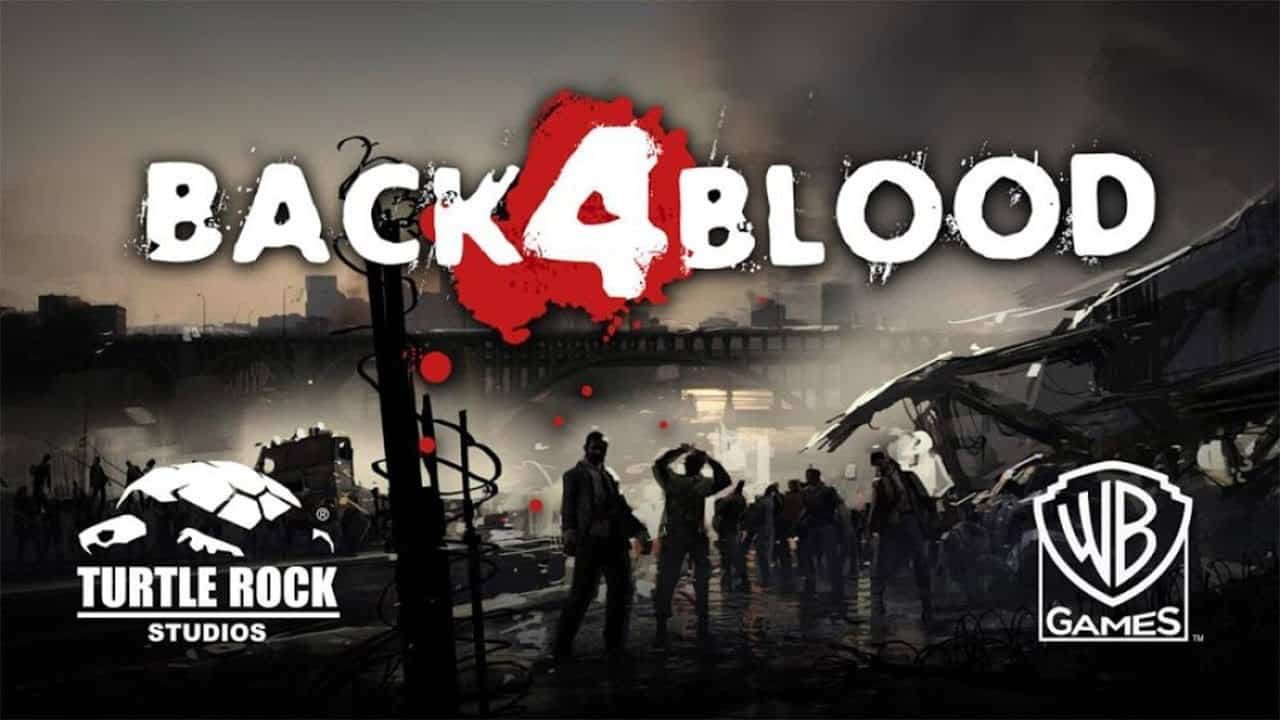 One of the games we are most excited about that made an appearance at The Game Awards is Back 4 Blood. And what’s not to be excited about? It’s being touted as the Left 4 Dead 3 (or L4D: Episode 2) that we are never going to see. What’s more is Back 4 Blood is being developed by Turtle Rock Studios. If the name did not ring a bell then maybe their former name, Valve South, would. Yes, this is the studio that developed the original Left 4 Dead.

The game, going to be published by Warner Bros., has got a lot of people hyped. So hyped in fact, that Reddit user u/Prestigious_Ad_1632 has been leaking details about the game left and right and center. The leak detailed a lot of game assets. Images, game files, models, and more were part of this dump and they spilled a lot of details.

The leaks were so detailed and, apparently, spot on that the original thread has since been removed due to copyrights. Either Turtle Rock or Warner Bros. took down the leaks not 24 hours after they were published. To counteract that, the Reddit user created a Pastebin dump with the details he had previously leaked. Since then, that dump has also been removed but you can access it using Google’s cached copy.

The summary of the leaks is that they revealed 3 gamemodes, 10 weapons, 9 maps, 7 enemy types, 4 playable characters, and the plot of Back 4 Blood. Fans of L4D will see a lot of familiar elements and figure out the counterparts to their favorite characters and enemies from the leaks.

What’s important is that Back 4 Blood is set to go into closed Alpha really soon. What that means is we are likely to see more and more leaks of the game popping up. We will most probably see the details of the leaks soon and get more gameplay than we got at TGA. Will the vision of Turtle Rock stand up to the hype of the Left 4 Dead 3 people have been hounding Valve for for years?