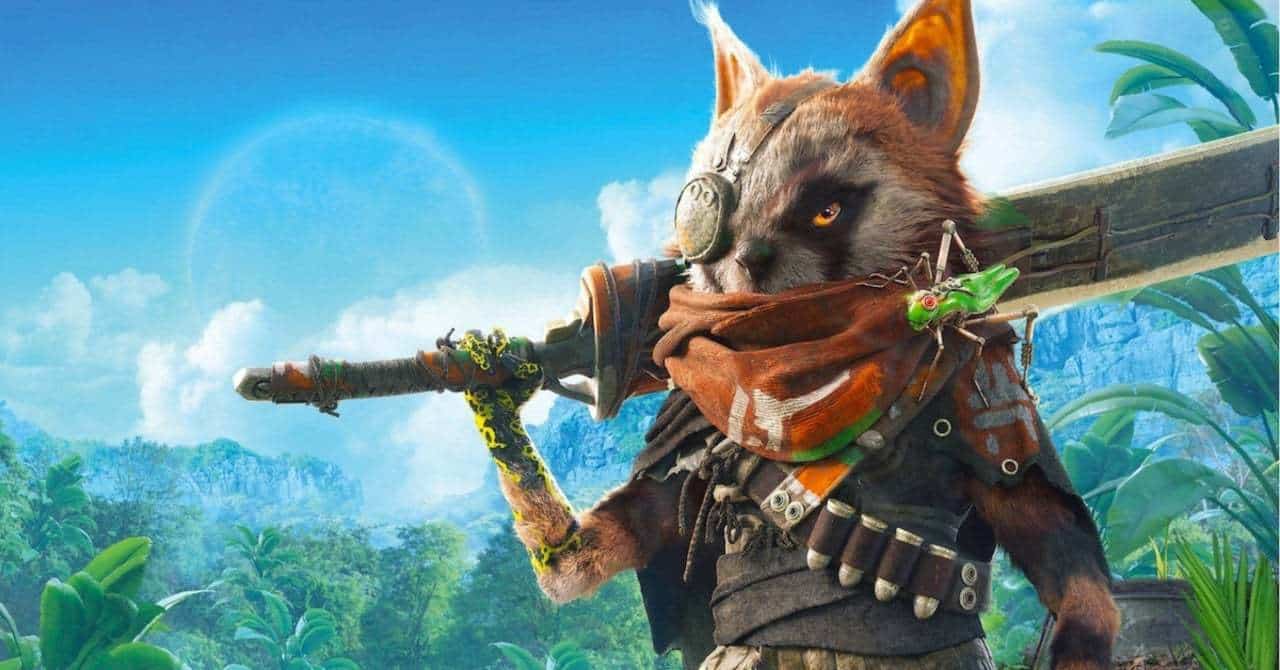 Biomutant is a brand new IP from THQ Nordic and developed by Experiment 101 studios. While the game has had a rocky few years, it seems that the game could be set for an early release in 2021. According to Embracer Group, the parent company of THQ Nordic.

Biomutant could finally be releasing as early as March 31st, 2021. According to a report put out by Embracer Group, the parent company of THQ Nordic.

We expect the value of completed games will more than doubles from SEK 589 million to SEK 1,200-1,400 in the current financial year ending March 31, 2021. This growth will be underpinned by recent and upcoming new game releases such as Biomutant…

Biomutant is a game that has been in development for quite some time. The game was first announced in August of 2017 and since years has had the occasional gameplay update shown, and the game also getting delayed. In early 2020, the developer assured fans that the game wasn’t dead.

Biomutant is a very unique game and its one that only fans will be able to best describe. It’s a third-person RPG that has a world occupied by anthropomorphic creatures and players will control a small rat like creature as they navigate the massive open world around them and struggle to survive against creatures of all shapes and sizes.

What really makes the game memorable is the narrator who always talks about what your character is doing and helps progress the story. Similar to the narrator in The Last Guardian.

Experiment 101 is a studio that is made up of several developers who have worked on Just Cause, so we have no doubt that the open world experience may not be as chaotic or fast paced as the latter, but should adequately keep fans entertained.

However, as the game has flown under the radar of many gamers, and if the new release date is truly happening, THQNordic is going to have to amp up the marketing significantly if they want the game to succeed.

Not to mention the burning question of if the game will release on the PS5 and Xbox Series X since the developer hasn’t yet stated if those versions are even being worked on.