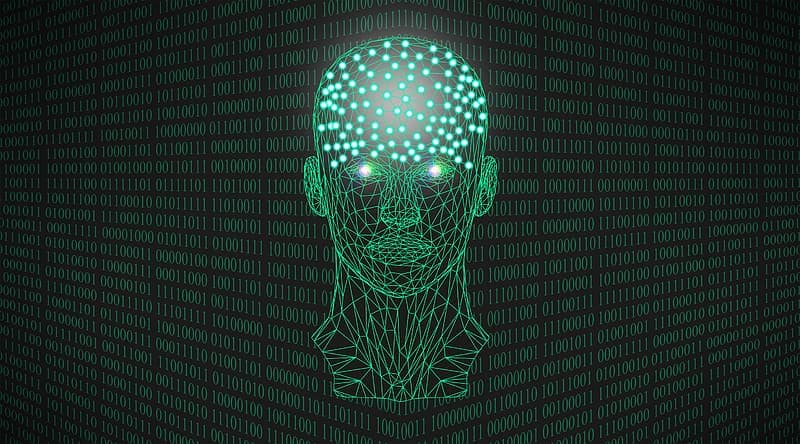 Brazil has decided to advance its endeavors into the artificial intelligence industry, by launching its largest A.I research facility in the country this week.

The A.I research facility was announced back in February 2019, and has been made possible by using funding from IBM,  the São Paulo Research Foundation and the University of São Paulo.

The research facility is known as C4AI, and will try to find solutions for some of our biggest challenges, relating to health, the environmental crisis, food production, human well-being and diversity and inclusion. The facility will also research the future of work and the development of Natural Language Processing technologies in Portuguese.

With heavy financial backing, Brazil’s new A.I facility will see around $20 million in investment over the next ten years. The University of São Paulo will invest $1 million in order to cover the costs of setting up the physical aspects of the facility – within the campus grounds – and will aid in supplying the 70 lecturers and staff members who will run the facility day-to-day. Initially, IBM and the São Paulo Research Foundation will both invest $500,000 each.

At the facilities launch event, USP research dean Sylvio Canuto claimed the center would attract more attention to the country in terms of the research and development of A.I, and the talent within the country to help develop and support the industries future.

The scientific director at the São Paulo Research Foundation, Luiz Eugênio Mello, also commented, saying AI offers “an infinite number of possibilities”. AI is currently playing a large role in the handling and researching of COVID-19, which is something tech companies are looking to develop further.

Aside from the new A.I facility within the campus of the University of São Paulo, there will also be a second facility in the Institute of Mathematical and Computer Sciences, based near the city of São Carlos.

In December 2019, the Brazilian government recognized the race for breakthrough technologies on an international level, and declared its intentions to bring Brazil to the forefront of international A.I technologies, and to discuss the level of impact that those technologies would have on Brazil’s economy, as well as the application of future tech on society.

Brazil is keen on investing and contributing towards the world tech front, and is clearly taking the steps needed to capitalize on its homegrown talent.