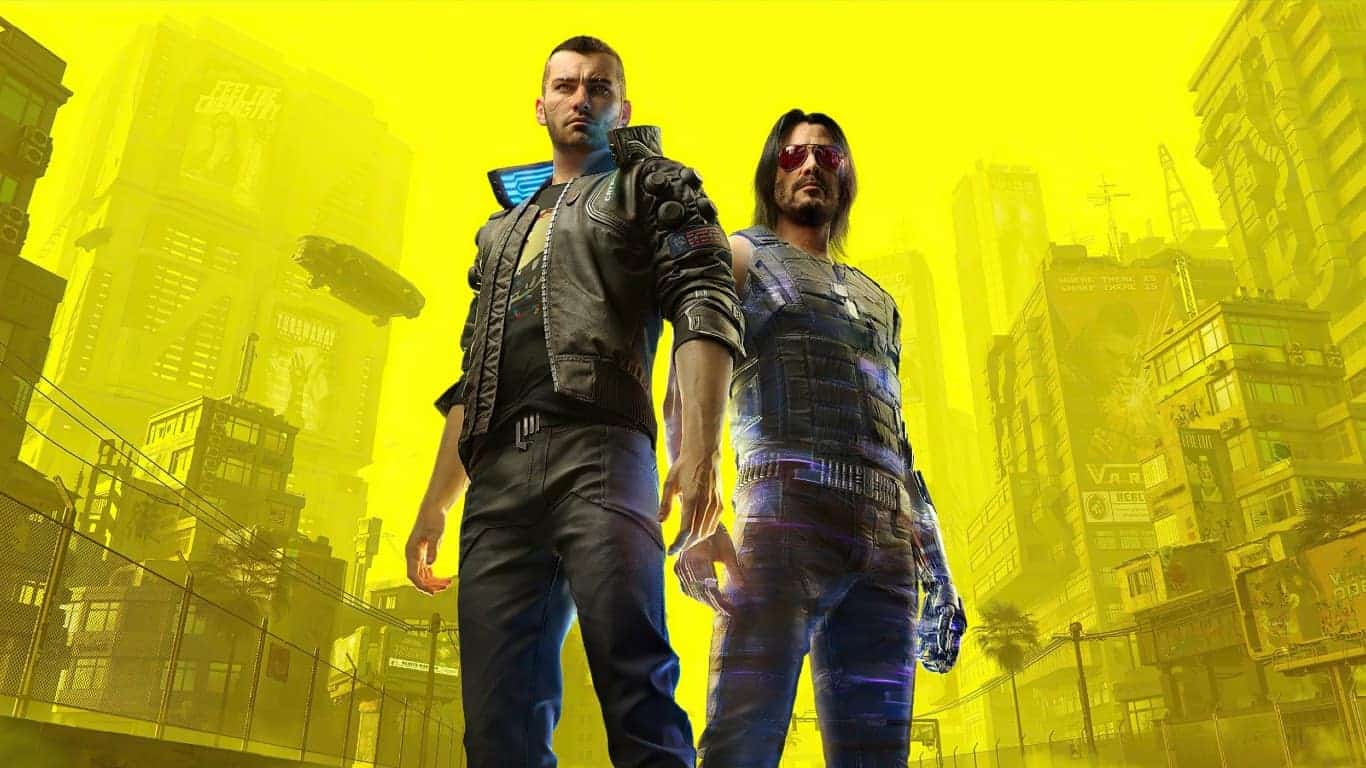 It seems that a new Twitter account by the name PlayStation Game Size has emerged and is sharing details about games and their file sizes on the PlayStation Store. We already know there are some rogue copies out in the wild, but digital pre-orders will have to wait for a certain date for Cyberpunk 2077 PS4 preload the game. Said date has been discovered by the new account which should help you get ready for the download.

Cyberpunk 2077 is a game that will send off 2020 in terms of gaming. One of the gaming worlds most highly anticipated titles has been teased, delayed and will finally see the light of day in the worst year possible for humankind (yet).

According to the new Twitter user PlayStation Game Size, here are the details pertaining to Cyberpunk 2077:

We already knew the game would be 70GB, and it currently doesn’t look like the games day 1 patch is up yet, it should become available for users closer to the release date which is slated for December 10th.

In addition, the twitter account also states that the preload date is December 8th, 2020. Which gives users 2 days to do the heavy downloading.

2 Days before the release date sounds like standard so there is very little doubt that this would not be credible.

Whether or not the day 1 patch will be available by the time the preload is up is also another burning question on some gamers minds.

Cyberpunk 2077 is a highly anticipated title which many gamers are looking forward to. The game will currently see release on the Xbox One, PS4, PC, and Google Stadia, with the PS5 and Xbox Series X versions to follow in 2020.

Players who own the game on the consoles will be entitled to a free upgrade when the new version does come out, and additionally, the game should be optimized when running in compatibility mode with the newer consoles, for those who already own them.

Many fans were skeptical on the game making its 2020 release date, but after all the waiting, it’s good to see the game finally see a release.