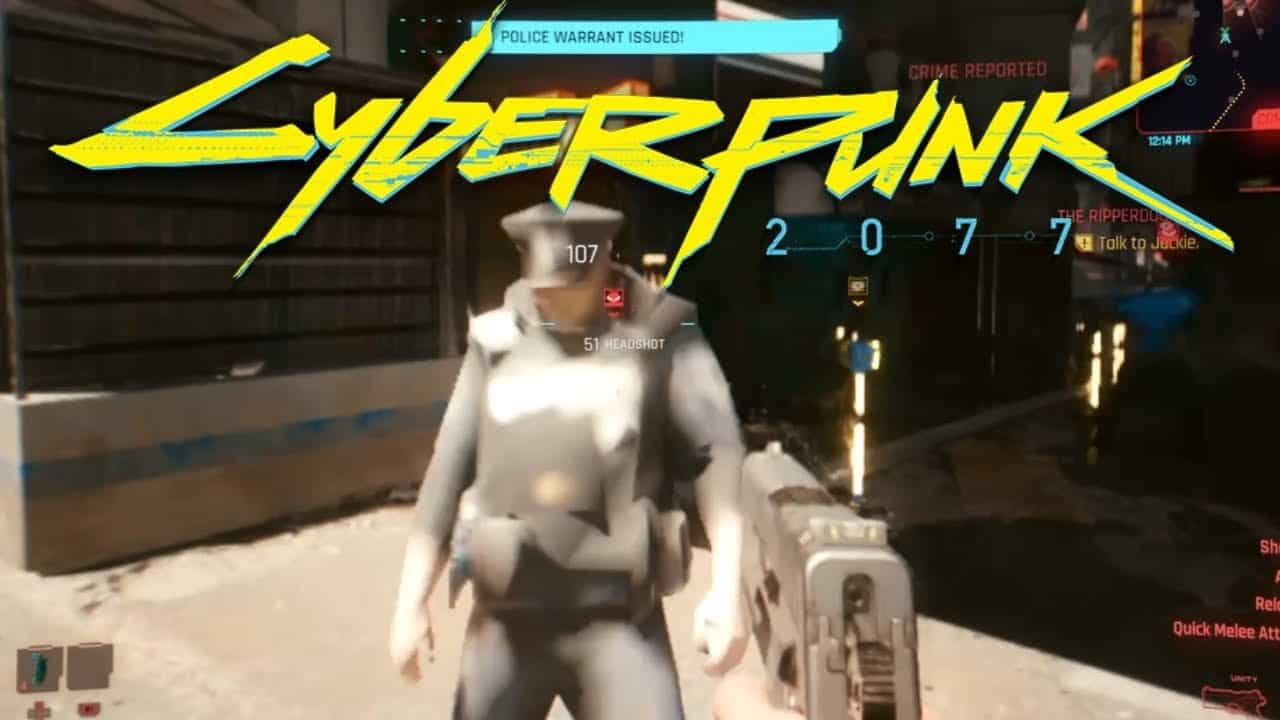 Previously, there were a lot of issues where players could not refund Cyberpunk 2077 purchased on the Playstation Store, but this new update will sort it all out.

You can still purchase a physical copy of the game which will work perfectly fine. CD Projekt Red has promised to deliver constant updates and patches to fix the game. Both the physical and digital editions of the game will receive the said updates. VP Michal Nowakowski was asked about the cost of developing console patches and replied: “The cost of patching the game is irrelevant [compared] to what we have at stake at this moment, so there is no question about it. We definitely want to fix the game, we made our promise to gamers, and we will be doing everything to stick to it.”

CD Projekt Red posted a note on their developer website indicating the fact that they were fully aware of the decision and, in fact, discussed beforehand.

The decision [to disclose Sony’s decision] was undertaken following our discussion with SIE [Sony Interactive Entertainment] regarding a full refund for all gamers who had purchased Cyberpunk 2077 via PlayStation Store and want a refund at this time. All copies of the game previously purchased digitally on PlayStation Store remain available for use by their respective buyers. Gamers can still buy physical versions of the game in retail and mail-order stores. All copies, whether digital or physical, will continue to receive support and updates from the Company.

So far, Microsoft has not commented if they’ll be following Sony’s footsteps and removing Cyberpunk 2077 from Xbox store.