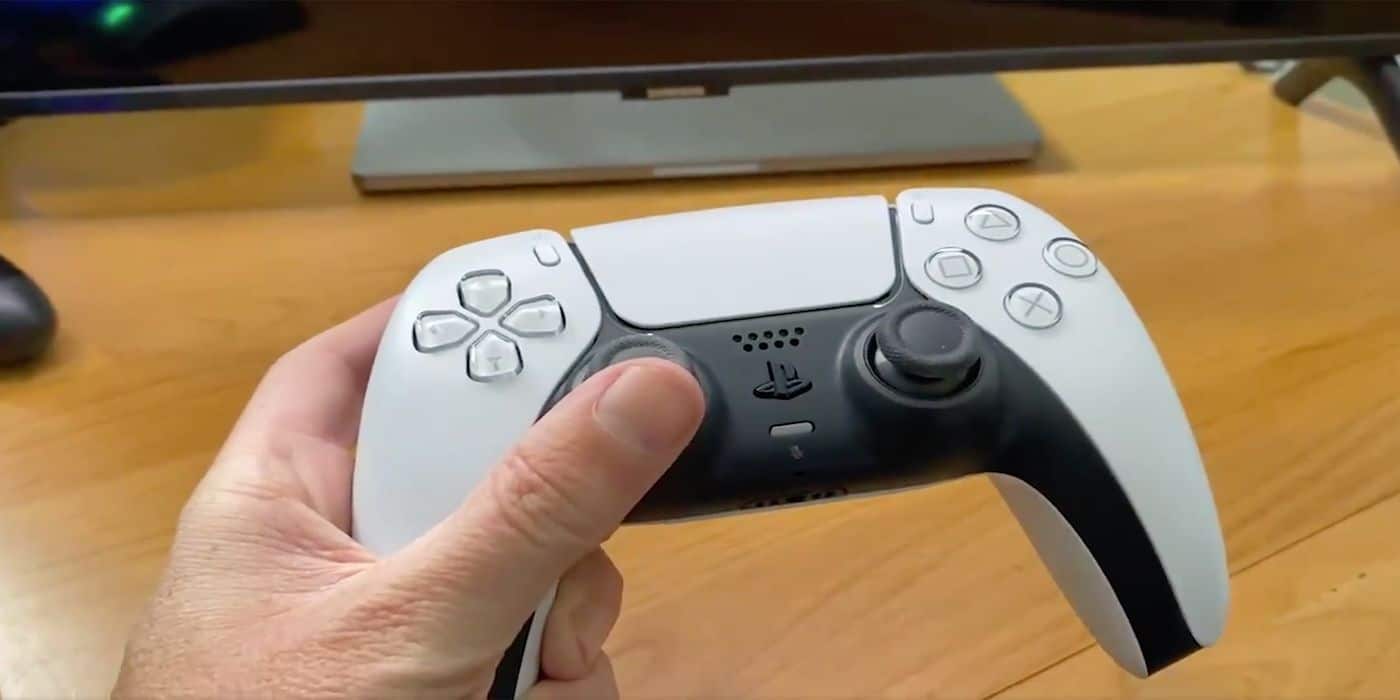 The DualSense Controller, Sony’s new controller technology that is set to launch with their PlayStation 5 already had us surprised with the ability to work with Android games out of the box, but now it seems that the DualSense Controller on PC can take audio input and output from a PC with a simple USB-C connection.

DualSense Controller on PC – A great quality speaker and microphone

The DualSense controller is the proprietary controller that will come included with every PlayStation 5, while the controller was touted to be built around sound, it seems that Reddit user has gone the extra mile to see how far it can go in terms of connecting with the PC.

Thanks to the efforts of Reddit user Pleasehearmeout777 who made a thread in r/PS5 sharing their remarkable discovery.

You can see that the video shows a significant difference in quality between the PC speakers sound and that coming from the controller. However, if you delve into the comments section, the reddit user has confirmed that they can also record sound through the internal microphone without any 3.5mm accessory connected into the port.

You can listen to the recording yourself, but there is some slight swearing so be cautious of that.

What really makes this remarkable is the potential for PC modders to tinker with the controller and perhaps implement sound output and audio input from the DualSense controller?

Third-person games on the PC can greatly benefit from this the way PS4 games did through the touchpad and built-in mic on the DualShock 4.

While this is only the beginning of the discovery, many fans are wondering and waiting to see what else lies in the future for this discovery? As getting a DualSense controller is pure luck if a retailer near you is willing to sell you a controller early.

However, once the console officially launches later in November, this will allow everyone in the PC community to grab the new controller and experiment with it.

Sony has truly made a stride in the controller here, and we know there is a great potential here for PC users as well.

What are your thoughts on the discovery? Let us know in the comments section below.