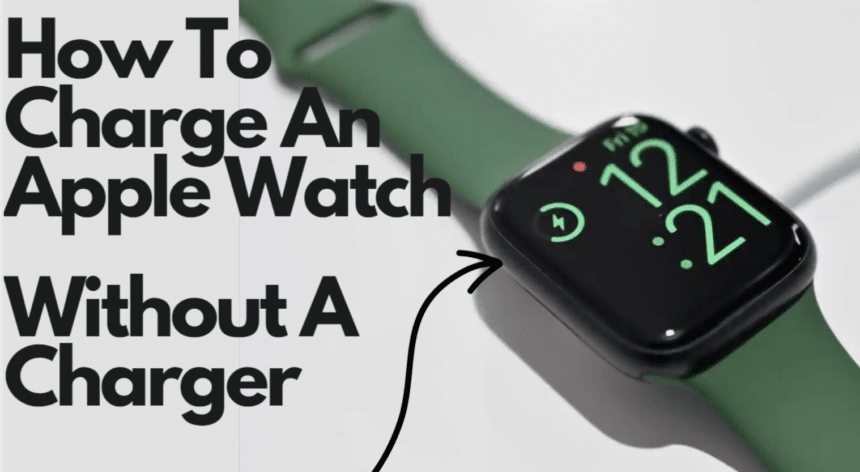 The Apple Watch is one of Apple’s most popular gadgets. It is a smartwatch that allows the user to perform various functionalities from their wrist with the tap of a finger. After the Airpods, the Apple Watch is the go-to gadget for any iOS user. Just like any other watch, it functions using a battery. This battery must be charged frequently to keep your Apple Watch powered and ready to go.

Naturally, you will carry its charger with you to charge it when you need to, but what if you forget your charger or lose it? Is it even possible to charge your Apple watch without its charger?

Fortunately for us, an Apple Watch can be charged without its charger. In fact, there are several ways to charge an Apple Watch without its charger. Now, if you are a beginner, it may not exactly be an easy task, so you will need to put on your creative hat but no need to be scared. Doing something for the first time can always seem tricky, but you will get the hang of it.

Is It Safe To Charge Apple Watch Without Charger?

Note that the newer Apple Watch no longer supports these methods. Therefore, it will only work on the previous models. The newer model of the Apple Watch only uses a magnetic charger to fill up its battery, putting all of our methods out of the question. If you don’t own an Apple Watch of the latest model, these methods apply to you.

Charging an Apple Watch Without Charger

Chargers are very compact and easy to lose. Everyone is bound to lose a charger for some sort of electronic device sooner or later. Some people even lose their chargers several times in short periods due to bad memory or misplacement of their possessions.

Also Read: What To Expect From the New Apple Watch

If you have lost your charger and immediately need to charge your Apple Watch, don’t worry because we’ve got you covered! Read the following methods on how to charge your device without the charger that it came with from the factory:

A power bank or a portable battery pack is a device that stores charge, which can be used to power other battery-powered devices. This is an especially good backup solution if you are someone who is prone to losing chargers. They can be lifesavers when you need to charge your devices without a power outlet or a charger.

To use a power bank to charge your Apple Watch, connect your watch to the power bank using a compatible cable, such as an iPhone charger, and press the button on your power bank if need be.

Did you also know that there is a hidden six-port on the older models of the Apple Watch? This was a widely talked-about feature of the Apple watch. You can find it by taking off the strap and looking for a pinhole. The company called Reserve Strap designed such straps that let you charge the watch wirelessly even while you wear it. This hidden port allows you to charge your Apple Watch without its original charger and increase its charge by up to 7%.

This feature was later removed because, upon finding out, Apple feared it would damage their products. They were scared of people overheating their Apple Watches and creating electrical hazards. This feature did not come directly from Apple itself. In fact, Apple dislikes people who tamper with their products. Therefore, it has been prohibited since then. 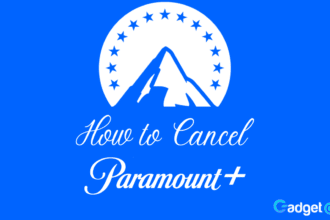 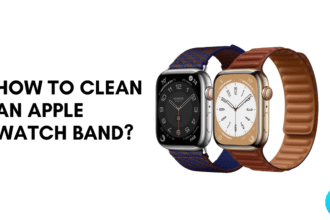