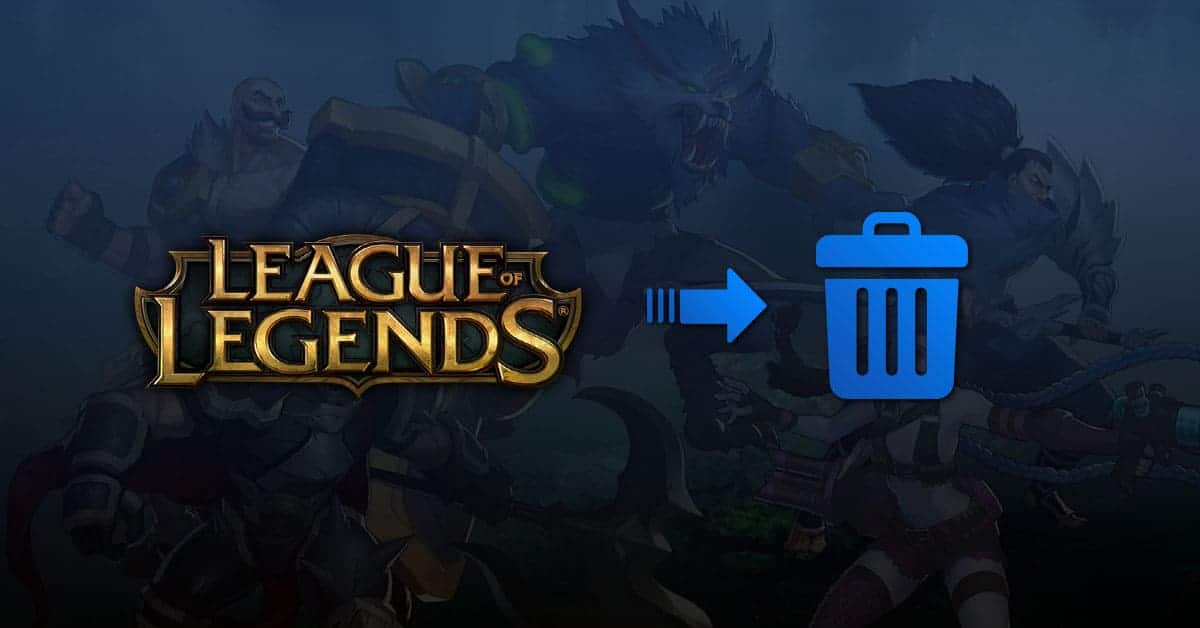 League of Legends has been an intriguing game for many, this Multiplayer Online Battle Arena released by Riot Games has sparked continuing interest throughout the years. The game has a plethora of characters to play and follows a 5 on 5 competitive format. League of Legends has been an extremely popular game this past decade and has racked up a huge following. The competitive scene has also been steadily growing in the past couple of years, gaining a large fanbase. League of Legends is one of the largest, most played video games in the world, and it doesn’t seem like it’s gonna stop anytime soon. Throughout its time League of Legends has always been stereotyped as a toxic, rage-inducing game, leading to many players leaving the game entirely and even uninstalling the game. If you’re thinking about Uninstalling League of Legends, or want to know how to uninstall the game here’s how.

How to Uninstall League of Legends

1. In the Start Menu, search “Add or Remove Programs”. Your computer will show search results like the picture below.

2. Search for “League of Legends” in the search bar of “Add or Remove Programs”

4. Confirm the Uninstall of League of Legends by pressing the highlighted Uninstall button once again.

The League of Legends Community

League of Legends is a team game, you’re going to have to communicate with your teammates efficiently if you want to win. This is especially true in the competitive scene, communication is key and is important if you want to coordinate attacks to win team fights. League of Legends doesn’t have an innate voice chat, forcing users to communicate through map pings, and messaging in the chat. The community has been notoriously labeled as a toxic, and harmful environment, with players flaming and blaming each other for their mishaps or losses. This connects with communication, if the team is bickering against each other, there’s absolutely no way the team will be able to efficiently win. As soon as someone gets tilted, that person can induce tilt into someone else, causing downward momentum eventually leading to a loss. Being a game that relies heavily on team play and communication, this inner turmoil that occurs within teams leads to the downfall quickly.

Think about it this way, you’re playing basketball with a bunch of friends, and are playing against another team. Everyone’s super competitive and everyone wants to win. One of your friends does something wrong and one of your teammates calls him out on it. You all start to bicker with each other while the other team is taking advantage of your split defense, scoring on you easily. This is the same principle in League of Legends. Competing against the opponent is already a challenge, but competing against a coordinated team while your own team is in shambles is a whole different story. You can’t possibly play efficiently if you keep arguing against each other. This happens a lot in League and leads to toxicity, rage, and eventually leads to uninstalling the game.

When to Leave it Behind

If you’re thinking about leaving League of Legends behind, you might want to consider a few things. What did League mean to you, was it just a past time, a livelihood, a means of escaping reality. You might want to think about that before leaving the game entirely. If you’re sure the game isn’t a safe place for you then leave, but if the game is a livelihood that you live for, you might want to reconsider. You might be able to tune out the hate and the reasons why you want to quit within the game itself, whether it’s through muting other players or just playing casually instead of competitively there are surely other ways that you can get by. League of Legends may be mentally straining, taking some time off before deciding to uninstall the game or quit entirely may also be an option.

Furthermore, if you’re a competitive League of Legends player, this might just be a slump or a string of unlucky teammates. You shouldn’t uninstall immediately especially if League of your passion. Achieving a high rank in League of Legends is nothing to scoff at, it’s an accomplishment that many don’t ever achieve. Take some time off and decide if it’s a slump or you actually want to leave the game entirely.

Lastly, League of Legends can be a taxing game, if you’ve gone to extremes due to the game or simply due to the toxicity present in the game, it might be time to take a step back and leave it all. You shouldn’t harm yourself physically or mentally for a video game. Your mental and physical health should be important, a game shouldn’t lighten up your mood and give you an escape from reality, not worsen it. If you’re facing issues due to the game, it’s time to leave.

After you’ve followed all of the steps, League of Legends should be uninstalled and gone from your computer. League shouldn’t hinder your daily performance and should be a way to take a break from your daily life. If you ever decide to reinstall the game or want to give it a try once more, you would redownload the game normally from the website. Remember, your mental health and physical health is more important than anything else, more important than a single kill or a single match. Don’t get frustrated just because someone said something in the game, or you thought your performance was bad, everyone has their ups and downs. Overcoming struggle is one of the greatest achievements. Congratulations, you now know how to uninstall League Of Legends, don’t beat yourself up about it, it was for the best. 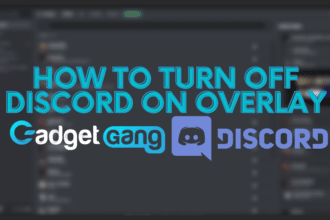 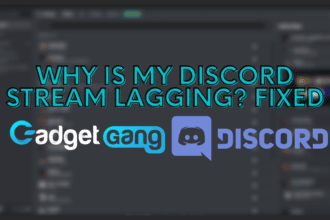 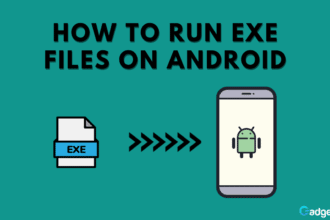 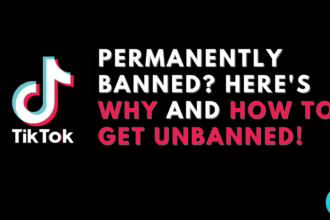