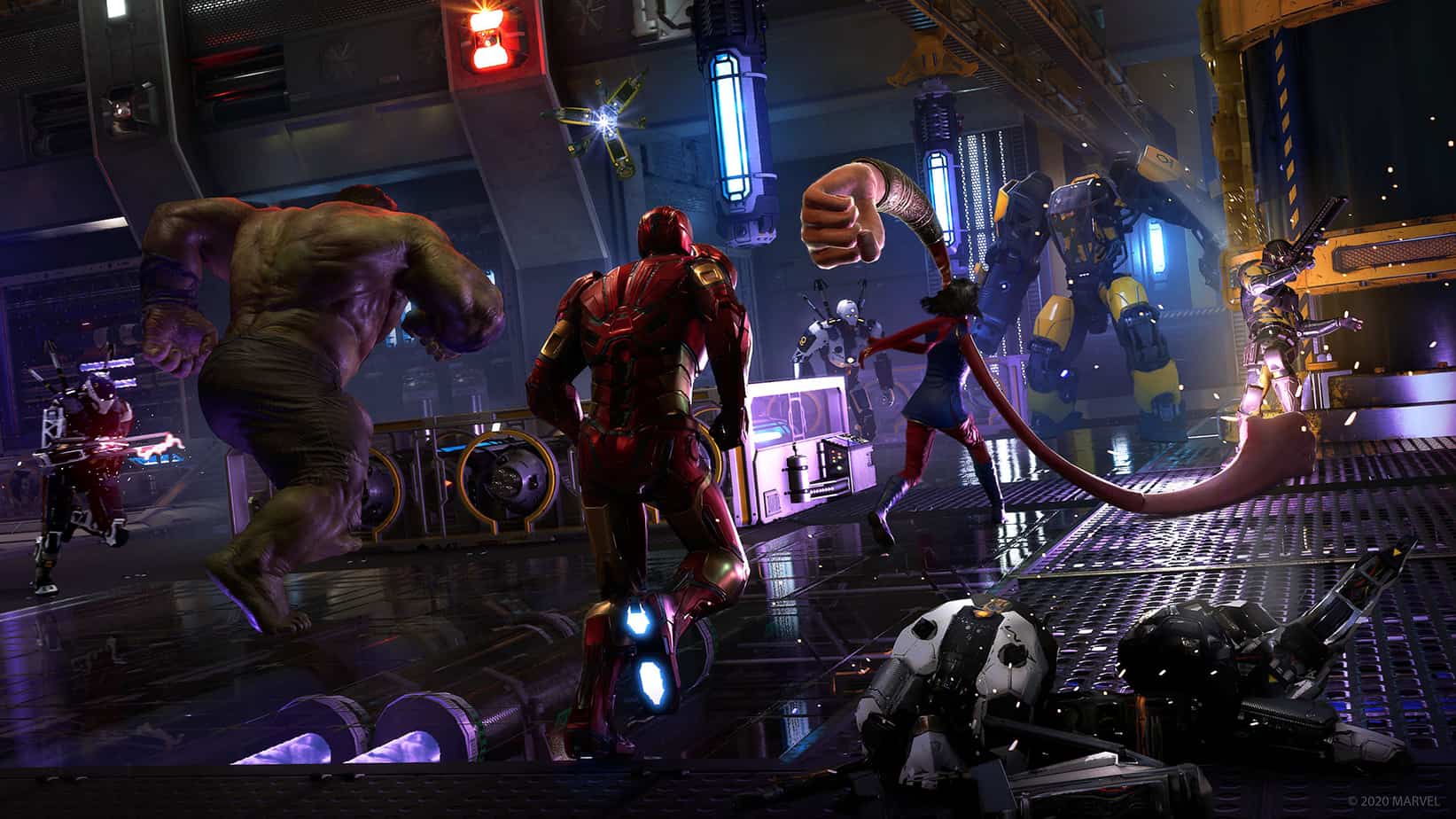 Square Enix’s financial reports of the first half of 2020 are out and Marvel’s Avengers is in a grim place. Unironically, it is not a surprise at all as Marvel’s Avengers lost 96% of its player base on Steam within two months.

Yosuke Matsuda, the president of Square Enix, has announced that the game will receive extensive additional content “to make up for slow initial sales.”

“The HD Games sub-segment posted an operating loss as initial sales of Marvel’s Avengers were lower than we had expected and unable to completely offset the amortization of the game’s development costs,” Matsuda said.

Marvel’s Avengers was trying to establish a unique place between AAA narrative-driven titles and loot-based MMORPGs. While it did a pretty decent job with the single-player campaign (dare I say fantastic), it failed when it came to later. The end-game was engulfed in repetitive, loot-based missions which also formed the core of the multiplayer mode. Games as a service is not a new concept in the AAA industry, but it is the one that is not warmly welcomed by gamers, and Marvel’s Avengers is a testament to that.

However, despite the poor sales and a repetitive, boring multiplayer mode, I firmly believe that Square Enix can do a complete 180-no-scope if they play their cards right. Marvel’s universe is wide enough to accommodate more heroes, stories and worlds than any other fictional universe. If Square Enix can bring those worlds from comic pages to the video game, this can turn into a profitable venture. Some of this content arrives on December 8th with Kate Bishop at the head.

One thing that I did note as a gamer was the fact that the word ‘free’ was nowhere to be found. So while the game is going to recieve “Extensive Additional Content”, it may not be free. If such is the case, Square Enix’s target audience would be the playerbase that owns the game but no longer plays it. However, if they were to distribute some or all of the upcoming content for free, then they could target the players who never owned the game.

Posted by Sarthak Khurana
Follow:
Tech and gaming enthusiast with a keen interest in stories. Believes that Witcher 3 is the only RPG that comes close to Fable 2, the best RPG ever made!
1 Comment 1 Comment