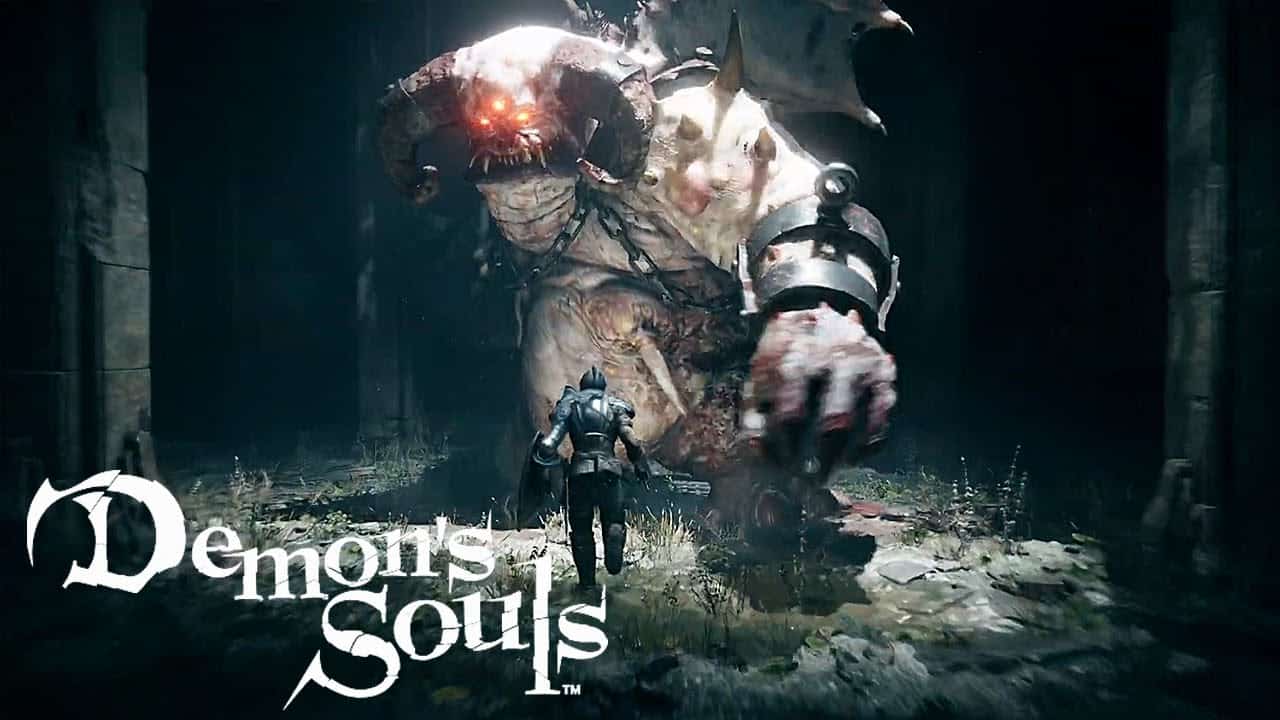 Demon’s Souls Remake is Bluepoint Games debut into the next generation of consoles, but it seems that current fan theories suggest that the studio could be working on a second remaster. It seems that the studio does have more surprises in store for us, but we will have to wait for them.

The Demon’s Souls Remake is an exclusive launch title for the PlayStation 5, and it was only a few days ago we saw the first hint that Bluepoint is hiding secrets in the game via a hidden door that is yet to be unlocked.

A new mystery has entered the world of the game that kickstarted the sub-genre, but something that dates back the original game itself.

You can hear a faint screaming in the background, and many fans have stated that this does sound like Metal Gear Rex, the main weapon used that was meant to be used by the antagonist in Metal Gear Solid 1 for the PS1.

You can hop to 2:54 in the video below to compare the audio for yourself.

As there are going to be fans who state that this could be a nod to the rumor of Bluepoint Games working on a potential Metal Gear Solid 1 remake for the next-generation, other fans have gone on to say that the scream is too generic for it to be specifically Metal Gear Rex.

The argument is now causing contention in the souls community, with the first mystery already unsolved, another mystery is now added in and joins the fray.

A tweet also taunts players into unraveling the mystery of the door:

Without a doubt the start of the new console generation has shown what studios like Insomniac Games, Bluepoint, and other first-party studios are capable of with the next-generation and as fans are clamoring in hopes of a Metal Gear Solid 1 remake, they are also equally as cautious.

The rumor stems from a tweet the company put out in 2019:

One of the lines reads ‘not one, but two’. This could mean that Demon’s Souls is the first remake that the studio is working on, with the second being a complete mystery.

Whatever the case maybe, after a constant series of delivering exceptional games, we know that whatever Bluepoint is working on will be a colossal home run.