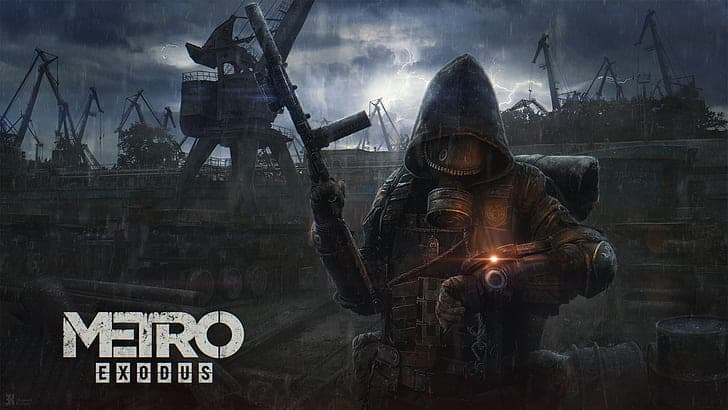 Good news Metro fans everywhere: we received word from 4A studios! Celebrating the 10th anniversary of the first release in the Metro franchise – Metro 2033 – the developer revealed their plans for the future. Metro Exodus is getting an upgrade!

In a warm and engaging tone, the 4A statement begins with discussing Metro Exodus. The latest installment in the franchise got its last DLC a year ago, but it isn’t dead. There are plans, 4A announced, for bringing the game to next gen consoles just next year. In fact, they are planning on upgrading the game with a faster framerate, higher resolutions, faster load times, and sweet sweet ray tracing. If you already own the game (physical or digital copy), you are getting the upgrade for free!

The “Next Chapter” following Metro Exodus

Then comes talk of the new Metro title. Everyone knew it was going to happen eventually. But now, the developer shed light on the inner workings of what is to become the new title. As a part of the Embracer group (THQ Nordic formerly, if that rings a bell) they will be joined by the studio behind a lot of the 2K sports game Saber Interactive. Using this, 4A intends to explore the realm of multiplayer with the next game.

But don’t fret because as the developer assures, the multiplayer aspect will come to “no detriment of our single-player ambitions.” That may mean separate multiplayer and single-player packages, or just no multi-player only requirement. But 4A reminds us that the game is still in a place of experimentation and that nothing is final just yet.

Sadly, there is no word about release dates. All we know that it is coming, and it is coming to the 9th gen consoles. Until then, you can read the full updates from 4A here.