Microsoft set to buy Bethesda parent ZeniMax for $7.5B

Last month Microsoft was looking to acquire TikTok, before being outbid by Oracle. However, that hasn’t stalled the tech giant’s expansion, as Microsoft is still seeking acquisitions, and this morning they announced plans to buy ZeniMax Inc. for around $7.5 billion.

The deal would give Microsoft the upper hand over games like the upcoming Starfield, and some of the industries more popular titles, like Elder Scrolls, Doom and Wolfenstein.

Bethesda Senior Vice President of marketing and communications, Pete Hines, wrote about the acquisition on Bethesda’s own blog, saying:

“The world, our industry, and our company has changed a lot in the 34 years since Bethesda Softworks was first founded. Today, it changed again. And I know that brings up questions. But the key point is we’re still Bethesda. We’re still working on the same games we were yesterday, made by the same studios we’ve worked with for years, and those games will be published by us.”

As the new PlayStation and Xbox systems get set for launch, Microsoft would put themselves in pole position when it comes to title exclusivity. However, there are no details on how the deal would effect other competitor platforms, like PlayStation, with Bethesda-published Arkane game Deathloop, set to be a PC and PS5 exclusive.

Bethesda Executive Producer Todd Howard wrote a post on why he thinks the deal will make their games more accessible.

“Like our original partnership, this one is about more than one system or one screen. We share a deep belief in the fundamental power of games, in their ability to connect, empower, and bring joy. And a belief we should bring that to everyone – regardless of who you are, where you live, or what you play on. Regardless of the screen size, the controller, or your ability to even use one.”

Microsoft currently own 13 studio teams, and by acquiring ZeniMax, the number of studios under ownership will increase from 13, to 23.

Microsoft also aims to bring Bethesda’s titles to Xbox Game Pass, as well as upcoming games like Starfield to Game Pass on launch. A great boost for a service which just hit 15 million subscribers.

Though we can’t be sure if any other significant changes are on the horizon, Microsoft have said that Bethesda will retain its current leadership. 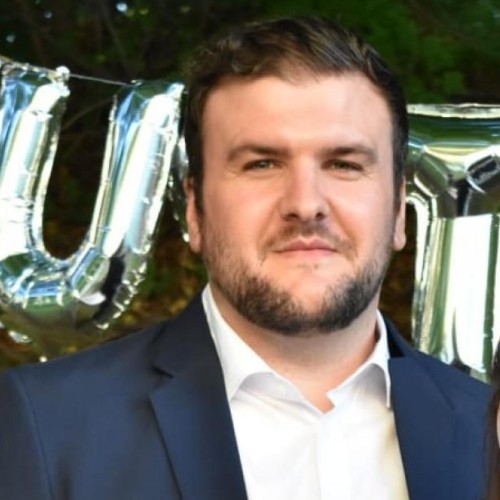