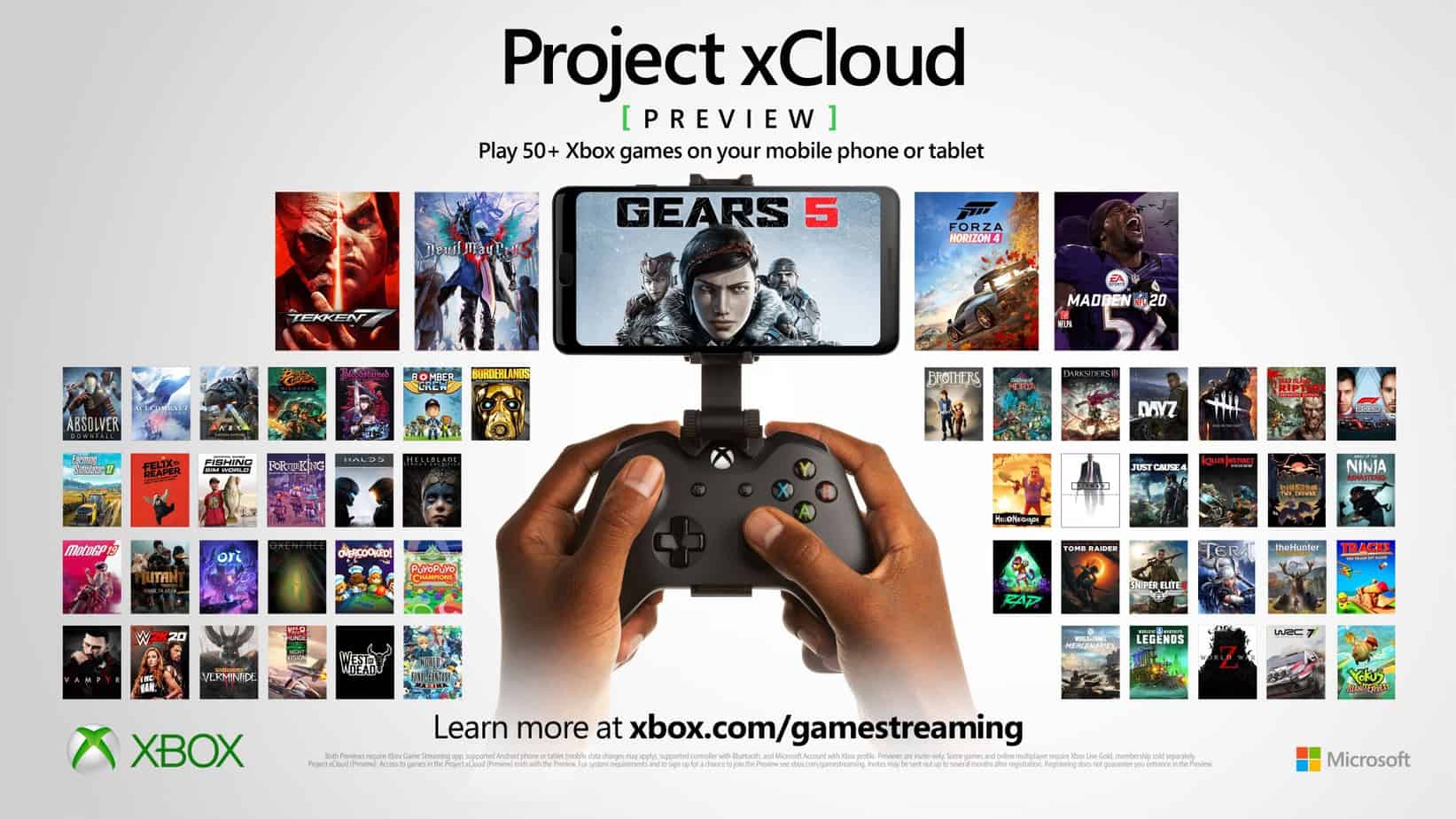 Microsoft’s xCloud is the cloud gaming competitor that is set to go toe-to-toe against other giants like Google Stadia and Amazon Luna. While the service is live on Android, Microsoft xCloud on The Web seeks to change the way we play cloud gaming when away from the console.

Microsoft xCloud on The Web – A Cloud Game Changer

Microsoft xCloud on The Web is set to be the next big thing in cloud gaming. With the browser version of xCloud already working on Chromium based browsers such as Microsoft Edge and Google Chrome, the compatibility will soon reach other browsers such as Safari.

In early testing and reports by The Verge, it seems that the games on the platform are backed by the Xbox Series S hardware, which limits the resolution outputted when playing. The improvement in resolution won’t happen until the infrastructure is made to work with the Xbox Series X.

We know that Apple doesn’t like competition. Which is why they have time and again done their best to ensure that they put up as many barriers as possible for Microsoft and Google to have their own dedicated apps up and running on the Apple App Store.

In addition, Apple also stipulated that each individual game on the respective platform has to be submitted for rating and approval from Apple and also must be available for sale individually.

To circumvent this requirement, Microsoft has been working on bringing xCloud to the iOS masses with help of running it from the website.

It seems that Microsoft is reaching that dream very quickly and it won’t be soon until the xCloud program, and many others become accessible to gamers on iOS via native Safari or Chrome integrations, which will greatly help gamers on these platforms quickly and easily play their favorite Xbox Games with relative ease.

The only catch to xCloud is how it will require gamers to have an Xbox controller to play the games on the service. As we covered earlier, an Xbox Series X controller offers seamless pairing across multiple devices, making a must-buy if you plan on buying a Microsoft console down the road.