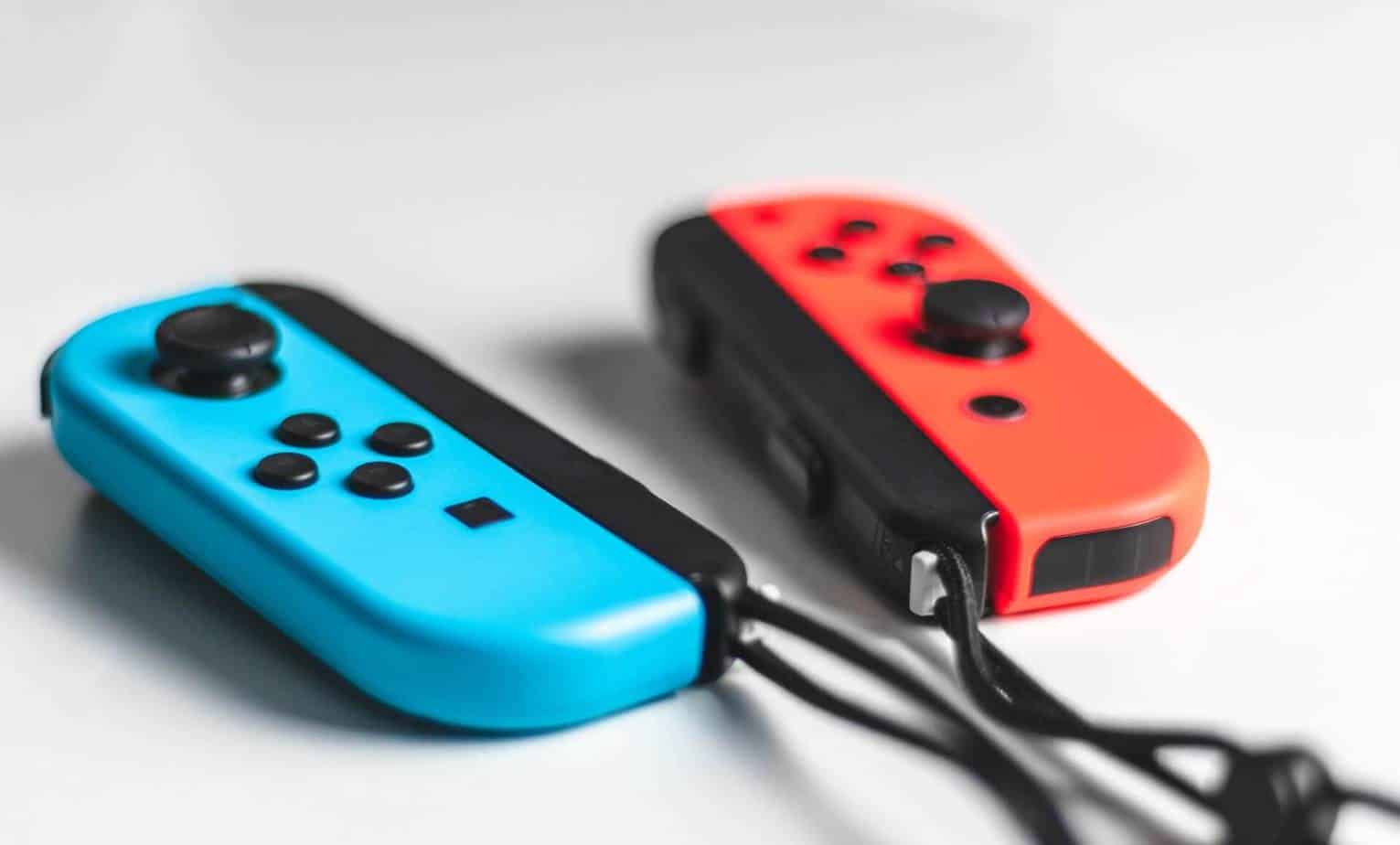 Are you a gaming connoisseur? If gaming online is one of your passions and you plan to keep your mobility uncompromised at the same time, play-stations or Xbox versions can be a little challenging for you regardless of their high-end experience. One of the best consoles available for you in the market is the Nintendo Switch that offers you a plethora of games belonging to several genres that allows you to pick the ones that would be the fittest.

1. The Legend of Zelda: Breath of the Wild

A perfect blend of thrill and adventure, The Legend of Zelda: Breath of the Wild is one of the most popular games available with Nintendo Switch. The outdoor landscapes used for constructing the solid background of this game and the in-depth detailing of the adventures integrated make this one of the most opted for games of Nintendo Switch. People who love to settle for adventure-based gaming options, this one is ideal for them.

Are you looking for an escapade from urban life, and yet it seems an idea too romantic to be realized? Here is the right game from Nintendo Switch that will help you step into your island world that you can customize, live in, and nurture. Collect a few bugs, interact with your neighbors, and plant a few trees to earn Nook Miles as your reward. Completely real-life imagery, this game offers a mind-winding experience when you feel tired of the good old monotonous routine of yours. According to the Nintendo reports, 13.41 million units of this game have already been sold, making it one of the best from Nintendo.

If you are in a mood to catch a few monsters, wage a battle, and explore a world beyond reality, Pokémon Sword and Shield is the game for you. Nintendo Switch has made this game a perfect escape for those who love to live in a fantasy world where every moment remains perspective of offering some varieties of excitement and adventure.

For splendid visuals and inexplicable charm, Paper Mario: The Origami King can be your choice, which is the latest Nintendo Switch offering of their cult original Paper Mario series. With all its intricate battle and origami enemies, this game is one that will keep you engaged and invested for long. The playful amalgamation of 2D and 3D visuals make this game stand out. As you would proceed to battle alongside Mario and his friend Olivia to take down the folded soldiers, you would come across many new characters which will take your gaming experience to another height altogether.

One of the games that will keep you engaged beyond any doubt is this one. The Fire Emblem: Three Houses is one of the best Nintendo Switch games that allow you to play the part of a professor who needs to take care of the daily schedules of his students at school along with their battling strategies, which must be done carefully and intelligently. With never before visuals and a free-roaming world hub concept, this one is the next best thing about Nintendo Switch.

Are you ready to be amazed at every step? If yes, this game would never let you down. With its wondrous world made of sandboxes, it offers you endless opportunities to explore things that are least expected at any certain point in time. It is the suddenness and unpredictability of the things you discover that adds to the fun of exploration for the gamers of Super Mario Odyssey.

Set in the background of a quaint little suburban town, this game introduces a mischievous goose to the gamers who eventually fall in love with the little webbed feel wonder as they end a session of gaming. Committed to creating troubles for everyone around, this little while goose, after whom the game has been named, has become one of the most sought-after characters amongst the Nintendo Switch players.

Even though the apparently easy to operate technicalities of the game might offer you the impression of being a gentle one, the growing challenges on your path will soon take you off your comfort-couch to handle things properly. A perfect game for fun lovers, this can be your next choice for a Nintendo Switch game.

A story that will not let even your hair to turn and a playing experience that will keep you glued to your seat, The Witcher 3: Wild Hunt does justice to its worldwide reputation as one of the best open-world games once again. With an enhanced level of playability, the visuals have been made to compromise a little on the impact ground. However, the adjustment hardly catches the gamer’s attention once they get plugged into the process of becoming a part of the game.

A labyrinth, ghosts to hunt down, and a visual treat all come integrated with this game that has become quite popular owing to its simple operations and satisfying adventures. Solve the puzzles, and you will be able to control two characters at a time. If you are looking for an out of the box game, this one can be your choice at any given point in time.

10. The Legend of Zelda: Link’s Awakening

Justifying the term awakening, by all means, this game is a reincarnation of the old 1993 Game Boy classic. The dungeons and puzzles of this game have remained the same, but the overall look has assumed a more artistic and attractive appearance, which is making this game one of the chartbusters in 2020.

Ever since its launch, Nintendo Switch has sold over 63 million consoles worldwide. If you love gaming and gaming on the go is what you dream of, opting for a Nintendo Switch game would be the smartest choice. Get any of the games from the above list and be sure of an experience that will keep you engaged and entertained at the same time.

Photo by Sara Kurfeß on Unsplash