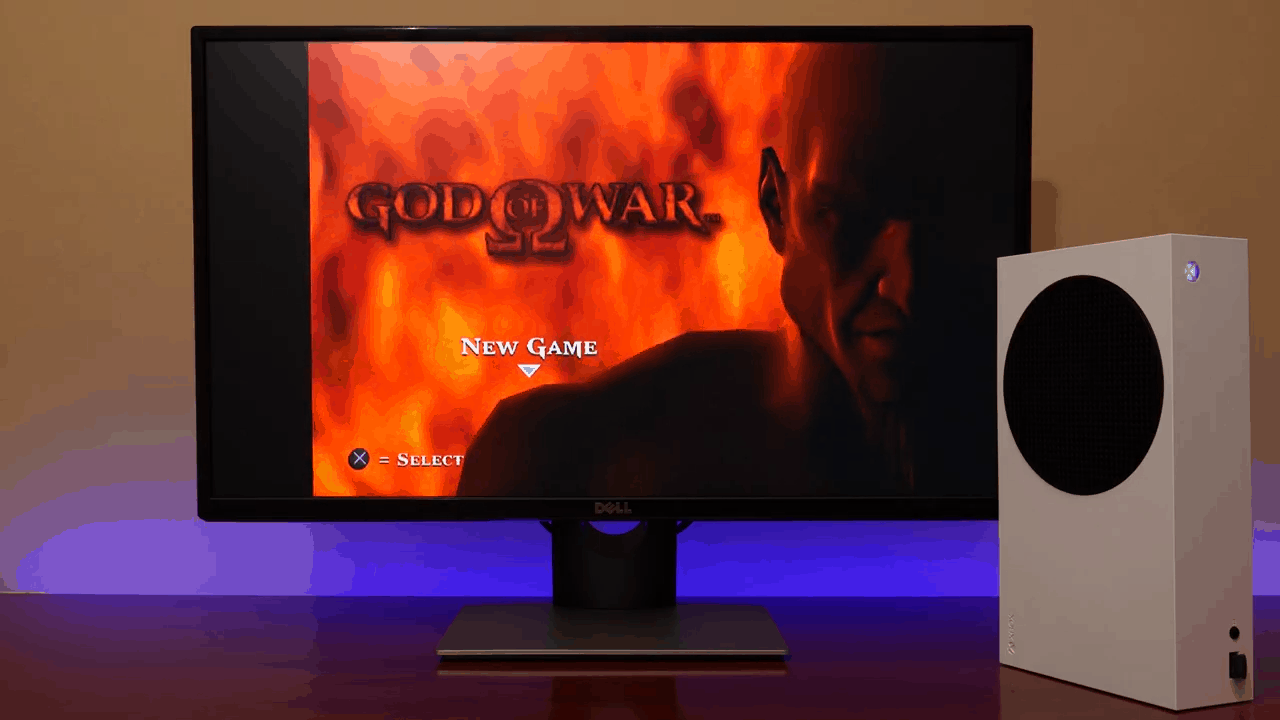 For the first time ever, you can play PS2 games on an Xbox. Long story short, Microsoft Xbox Series S/X comes with a developer mode which allows you to load the PCSX2 emulator on your console play PS2 Games on Xbox Series S/X. But how exactly does that work? Well, that’s where things get a bit technical, not tricky, just technical.

If you exclude the latest consoles, Xbox One is the only console in the history of consoles that was never hacked. That is partly because of excellent security systems, but Sony PS4 had excellent security systems as well, yet it was hacked. You see, Microsoft eliminated the motivation of hackers to crack the console. There are only two parties, or two mindsets, who want to hack a console. First are pirates who want free games. Second, are the group of people who want to third party OS on the consoles to use them dev tool kits or emulators.

More often than not, it’s the latter who figure out how to crack a console. Microsoft did a big brain move and added a development mode in Xbox One that allowed developers to run unsigned, homebrewed code in a tightly confined sandbox. Dev mode can be enabled on any Xbox, all you need to do is pay a one-time fee of $20. You can’t retail apps and games in dev mode but easily switch in and out of it.

When the next gen consoles rolled around, the dev mode was present out of the box. The only thing that is diffferent this time is the fact that the new consoles are extremly powerful. For just $299, you’re getting a beast of an emulator.

Modern Vintage Gamer on Youtube did just this and loaded retro arch on his new console and voila, it ran buttery smooth. PCSX2, a PS2 emulator for PC, has been in development for a long time but preview versions of the emulator run on the Xbox Series S/X. This allows you to Play PS2 Games on Xbox. But here’s the catch, it’s not really stable, or as Modern Vintage Gamer put it himself, it’s not a ‘set it and forget it’ solution.

The problem does not lie in the Xbox, that’s plenty powerful. It’s the emulator that’s the issue. When it runs, it runs great. But when it dosen’t, you’ll regret ever installing it. Would I reccommend you to play PS2 games on Xbox with PCSX2? No! You’ll spend way to much time fixing the emulator than playing PS2 games. If you want to play PS2 games so badly, just buy a used PS2. You can get one for as low as $50 .