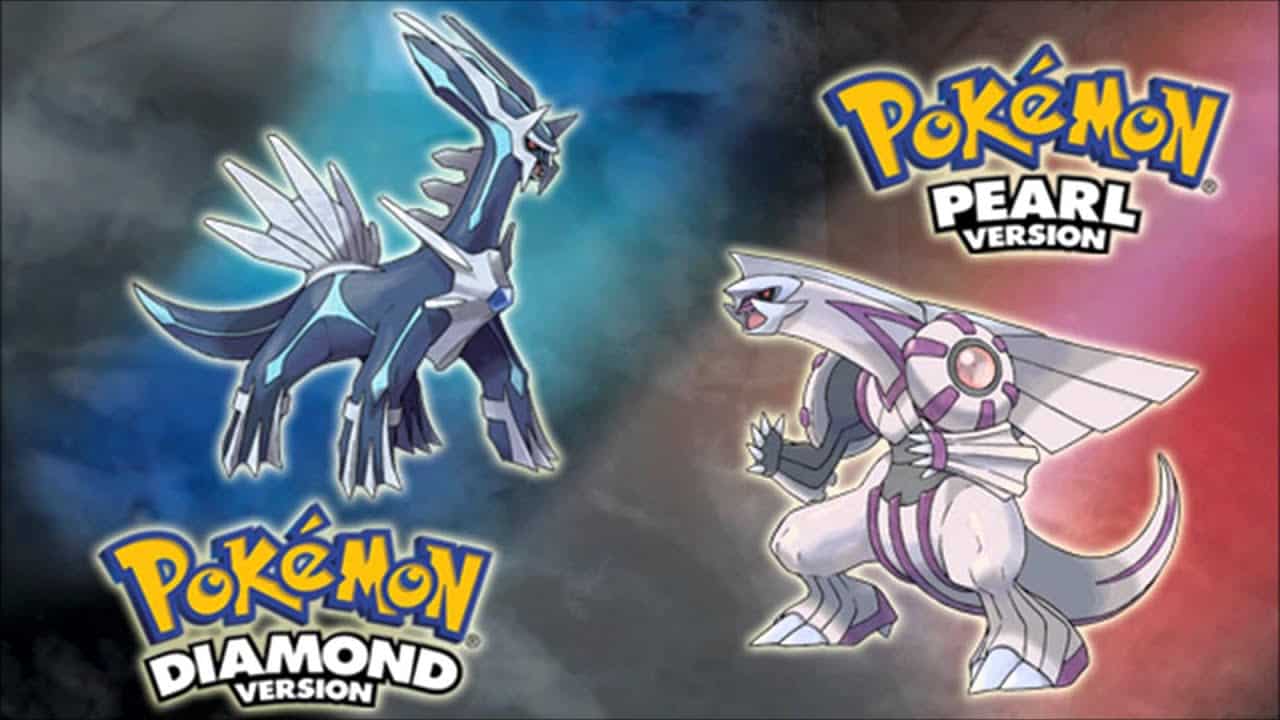 Good news for Pokemon fans everywhere! While we wait for the next mainline game, it seems our prayers have been answered. After the rocky release of Pokemon Sword & Shield last year, it looks like we may be getting a new installment in the mainline Pokemon series on Nintendo Switch just next year. While fans argue whether Let’s Go Pikachu & Eevee are considered mainline, Pokemon Gen 4 remakes definitely are.

Leaker Kelios (a credible leaker with a good history of Nintendo leaks) stated that remakes of the original Gen 4 (Pokemon Diamond and Pearl) are just around the corner. Kelios revealed that the games are set to be released in November 2021. This is in line with regular mainline Pokemon releases.

Additionally, Kelios stated that we will be seeing even more Pokemon next year. Pokemon New Snap, Pokemon Unite, MRPG, and Detective Pikachu 2 will also be seeing a release next year. If this proves true, this might be the biggest series of releases the franchise has seen in a while. 4 Pokemon releases on the Switch in one year surely seems a bit of a stretch, right? It could be, but next year also happens to be Pokemon’s 25th anniversary as a franchise. So maybe we are in for a whole big event as well.

That said, there are many questions surrounding these new titles. Recent Gamefreak releases have been getting some backlash from fans. This was most evident in Pokemon Gen 8 when a lot of fans got disappointed in map design and in a lot of Pokemon getting axed. So, while the Gen 4 formula definitely works, there is some skepticism on what Gamefreak will change. Will we be getting all Pokemon or will some have to be dropped?

There’s definitely a lot of excitement and a lot of questions. In any case, it seems Gamefreak and Nintendo are working hard behind the scenes.