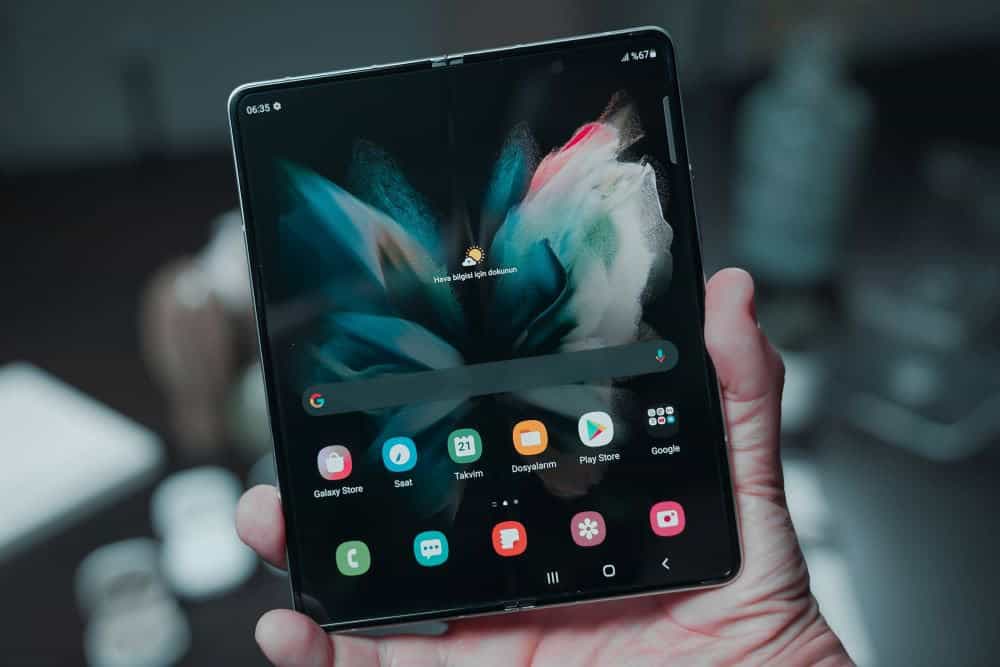 Seems like we’re gearing up to witness the Samsung phones for the next year. The rumor mill is churning up all about the upcoming Samsung Galaxy fold 5 and Flip 5 phones’ release date. And the latest leaks suggest that Samsung will probably reduce the new phones’ production counts. The rumor mill has also hinted at the possible specifications of the new phones, which may include a Qualcomm Snapdragon 8 Gen 2, three camera sensors, and more.

According to the leaked data from Korean media site The Elec, Samsung Galaxy Z Flip 5 and Fold 5 information is coming out. However, things seem to have spilled a bit early as Samsung is yet to reveal its 2022 flagship phones, Fold 4 and Flip 4.

In fact, Samsung has just unofficially hinted at the Unpacked event date, probably the 10th of August this year, without sharing anything about its new products. Nonetheless, rumors are rife that the tech giant will launch its Galaxy Flip 4 and Fold 4 phones, along with its Galaxy Watch 5, at the event.

According to The Elec, Samsung’s future smartphones, the Fold 5 and Flip 5 will probably feature the next-generation Qualcomm Snapdragon 8 Gen 2 (codename SM8550) chips. That’s indeed a big leap towards enclosing innovation with performance in a small handset, as these chips will markedly add to the device’s overall performance. Interestingly, these next-generation chips, based on the TSMC’s 4nm process, are also yet to arrive officially from Qualcomm. But Samsung looks pretty optimistic about its partner’s latest product.

Moreover, the leaks also suggest that the Galaxy Z Fold 5 will feature three camera sensors, including a 12MP front camera and an ISOCELL GN3 50MP rear camera sensor. In contrast, the Z Flip 5 camera specifications haven’t been confirmed yet.

While the specifications sound exciting, The Elec has unfortunate news to share. According to its sources, Samsung will probably slash the target shipment compared to the Flip 4 and Fold 4 phones. Presently, the company aims at a target shipment of 10 million units, including 2 million Galaxy Z Fold 5 and 8 million Flip 5 units. That’s significantly lesser than the upcoming models’ shipments that will range between 10 million and 15 million units.

The sources have cited the demand uncertainty as the reason for this probable cut. Nonetheless, one can anticipate things to change if the global economic scenario becomes positive in the coming year.

It’s too early to predict an exact release date for Samsung’s future phones. But the way the tech giant has started working on them, it will likely launch the Galaxy Flip 5 and Fold 5 phones in late 2023. So if Samsung’s hints for this year’s Unpacked event go true on August 10th, expect the Galaxy Fold 5 and Flip 5 phones to arrive by September 2023 in the markets.