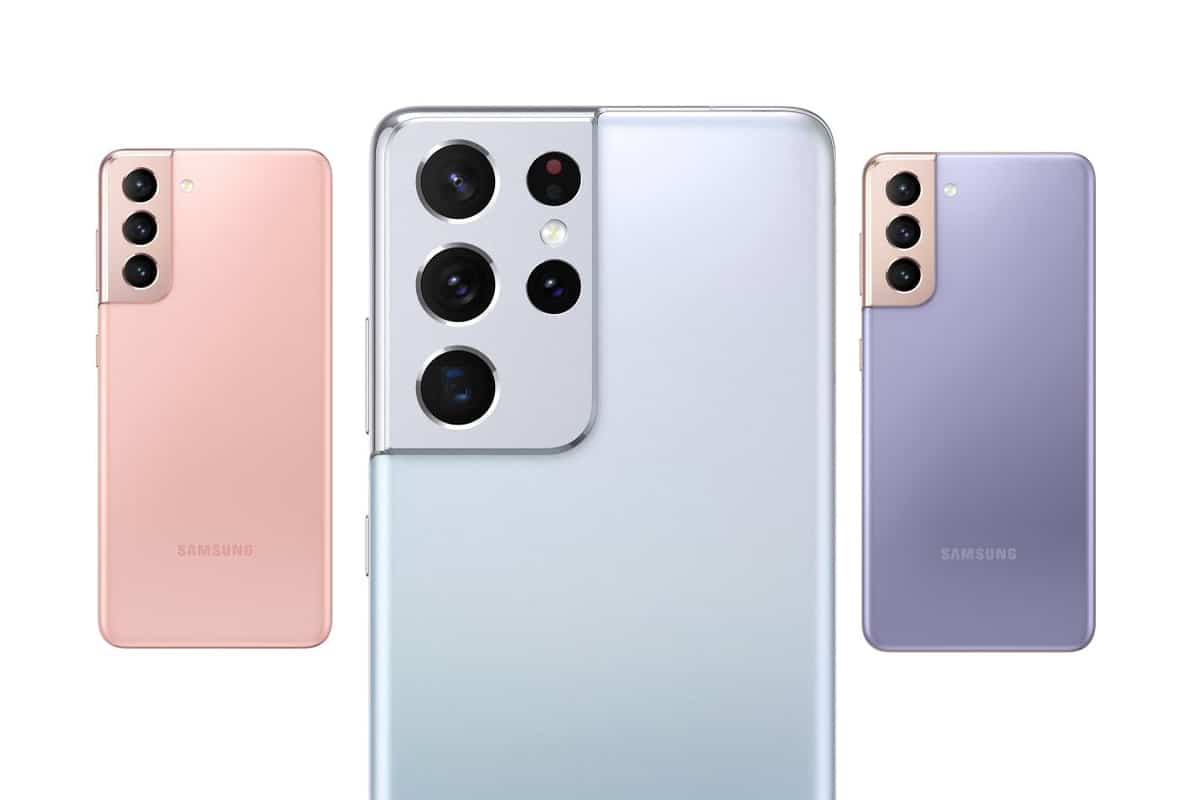 It seems that the Samsung Galaxy S21 series can now be rooted with relative ease thanks to Magisk. The root covers the Snapdragon and the Exynos variants of the phones, albeit the latter has an extra step required for the process.

The Samsung Galaxy S21 series is the latest in Samsung’s flagship lineup of phones that offers a brand new assortment of features and hardware.

The phone has now launched globally and is available to people across all the major territories and while the hardcore enthusiasts have been waiting for root on the phone, their way is finally over.

John Wu, the creator of Magisk has just posted his achievement of getting Magisk to run on the Snapdragon and Exynos variant of the phone.

John Wu also states that Exynos users will have to follow an extra step in the root process.

Rooting is the same as Jailbreaking a device, which allows you to do stuff with your phone that was previously off-limits such as removing bloat ware apps, having greater control of the system and OS, and other features that are better suited for hardcore Android Enthusiasts.

You can find all the files you need to root your device by visiting John Wu’s GitHub page, but we recommend you abstain from rooting unless you absolutely know what you’re doing with your phone.

There is also a great guide over at XDA-Developers that tells how you can go about rooting your device.

With the S21 Series beaten by Magisk, fans are now curious if the rumors of Samsung scrapping the Galaxy Note series will actually come to pass. Considering the S21 Ultra has an optional S-Pen, it could mean that the smartphone giant is looking to merge their two flagship products into a single product range.

For now, we recommend rooting at your own risk and behest.

With the root for the Samsung Galaxy S21 series now out there, dedicated Android enthusiasts are going to be able to discover and unlock potential new features on their phones or better optimize the phone to get more kick out of them.