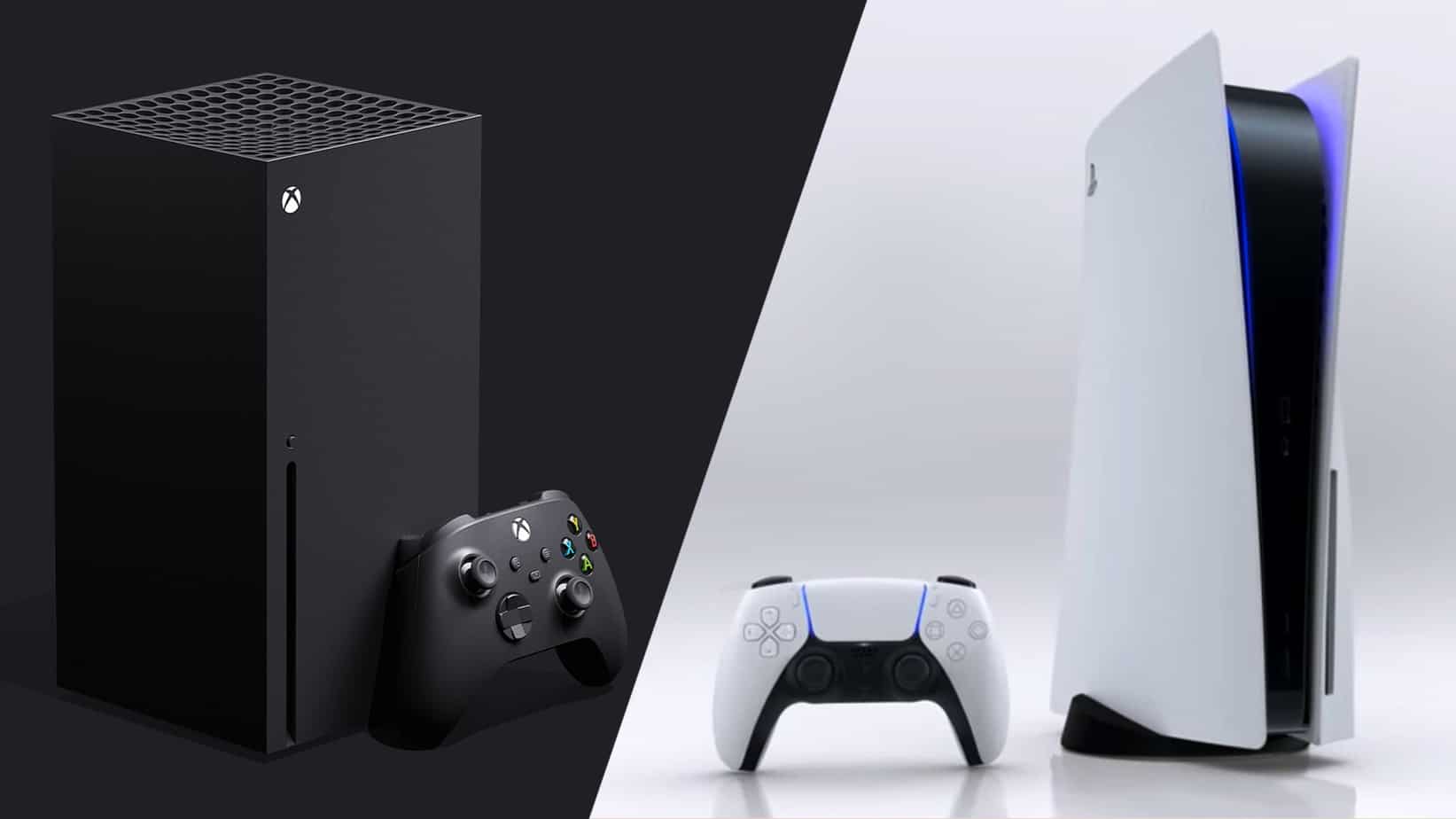 According to a recent document, the launch of the new consoles for the next generation from both PlayStation and Xbox is not expected to take place any sooner than the year 2028. Sony has included a discussion of the next-generation PlayStation console as part of its official comments on the statement issued by the UK Competition and Markets Authority. According to Sony, the PlayStation 6 will not be able to play Call of Duty by the time it is released. Sony cited Microsoft’s offer to continue publishing Activision games on the PlayStation until the year 2027 as the reason for this decision.

This seems to suggest, according to the Ampere Analysis specialist Piers Harding-Rolls, that the PlayStation 6 could be introduced after 2027, most likely the following year.

This claim points to 2019 as a possible release year for both parties’ new consoles that are considered to be of the next-generation. Despite the fact that certain details were redacted, Sony provided enough information to allow for an accurate estimation. They started off by bringing up Microsoft’s promise to keep supporting Activision games for the PlayStation “until 2027.” As a follow-up to this, they then mentioned how users will no longer have access once the new PlayStation is made available. This places 2028 as the earliest possible year for the console’s release, which is a year later than 2027.

A statement to the same effect is made by Microsoft, which says that “the debut of the next new generation of consoles is not anticipated to occur before the fall of 2028 at the very latest.” This is true for both the Xbox and the next-generation platform that PlayStation is developing.

The amount of time that would pass between releases on different PlayStation platforms would set a new record. In comparison to the first two consoles, which each had a lifespan of only six years, the next two consoles each have a lifespan of seven years. The release of PlayStation 6 in 2028 would mark the beginning of the console generation that would go on to become the longest one to date. The PlayStation 5, on the other hand, was released during the height of the COVID-19 pandemic, and the company had trouble meeting demand during its first two years on the market due to a lack of available stock.

In addition, if Sony does intend to launch its next-generation console in the year 2028, it would make more sense for the company to launch a mid-generation refresh in the form of a console comparable to the PS5 Pro in the years 2023 or 2024.