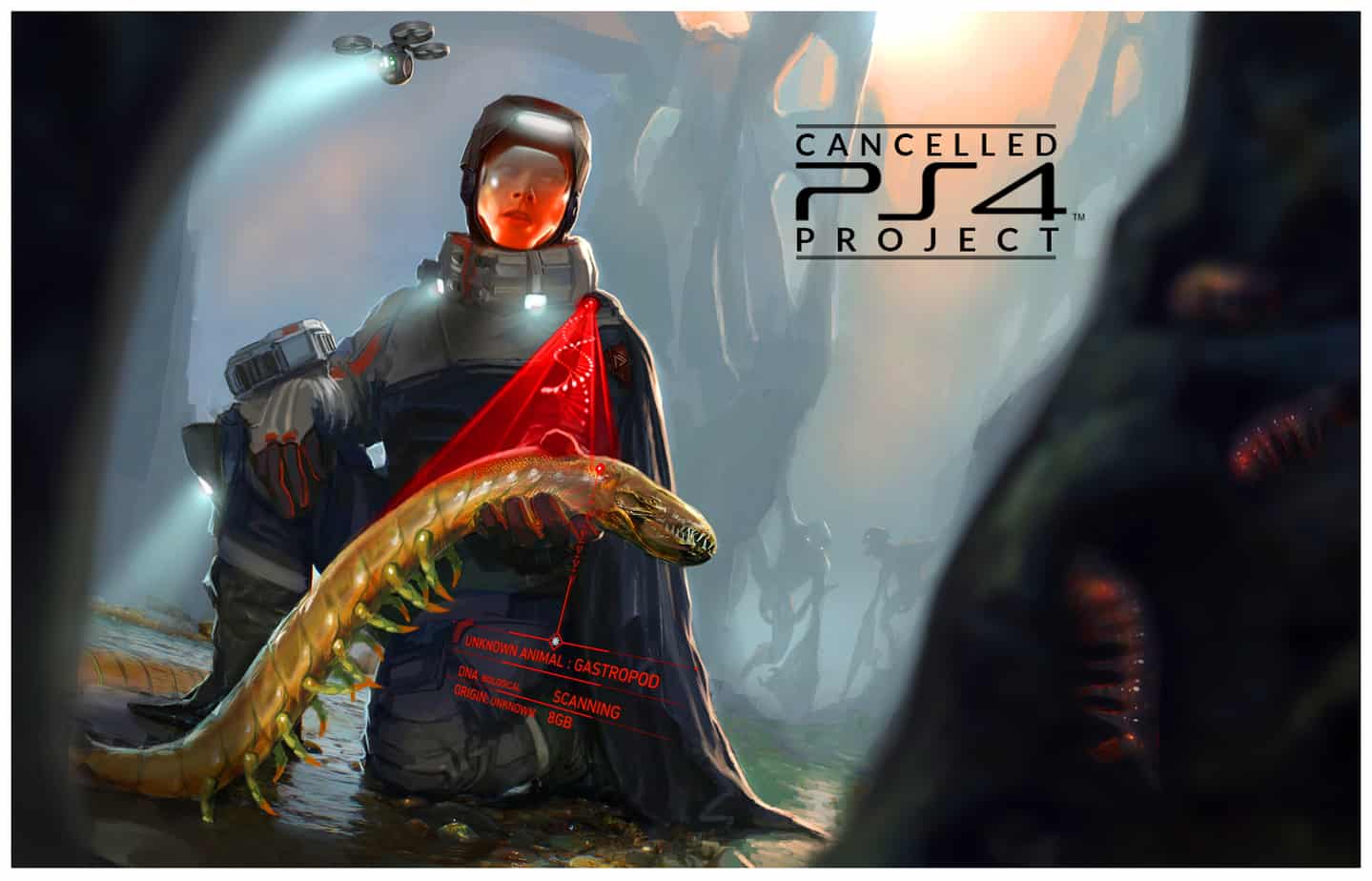 The team is hard at work on God of War Ragnarok, the sequel to the highly anticipated 2018 reboot of God of War that was teased back in September 2020. So, we can conclude with a sense of utmost certainty, that the job posting is not for a God of War game.

Given that Santa Monica does not have another recognisable IP under its belt, the job posting is quite likely for Cory Barlog’s Sci-Fi title that supposedly started early development around 2018. Santa Monica’s new IP was teased by various sources, including Cory himself, but it never saw the light of the day. Sci-fi film director Duncan Jones – who had just met with Cory looking for his opinion regarding a certain script – said on Twitter

“If you think that God of War is [Cory’s] magnum opus, just you wait!”.

God of War – Raising Kratos, a full-length documentary behind the development of God of War made by Playstation, briefly mentions the fabled sci-fi IP that the studio was working on all the way back in the mid-2010s, but had to cancel in favour of delivering God of War. Supposedly, the game was already 4 years deep in development time but at that point, the studio couldn’t get it together in the way they wanted on the PS4. The cancellation broke a lot of people, Sony terminated the whole team. Some of the devs shifted to the God of War team while other left the studio all together.

Project Internal-7, the code name of the Sci-fi title, was supposed to be a vast open-world sci-fi shooter with multiple planets that even had the Battlestar Galactica writer on board that was deemed too ambitious for PS4.

In an emotional statement, Head of Sony Santa Monica Shanon Studstill said that Internal-7 was a

Now that Cory has already planned out the story and direction for God of War Ragnarok with the writers and development team, he can probably take some time apart to work on Santa Monica’s new IP.