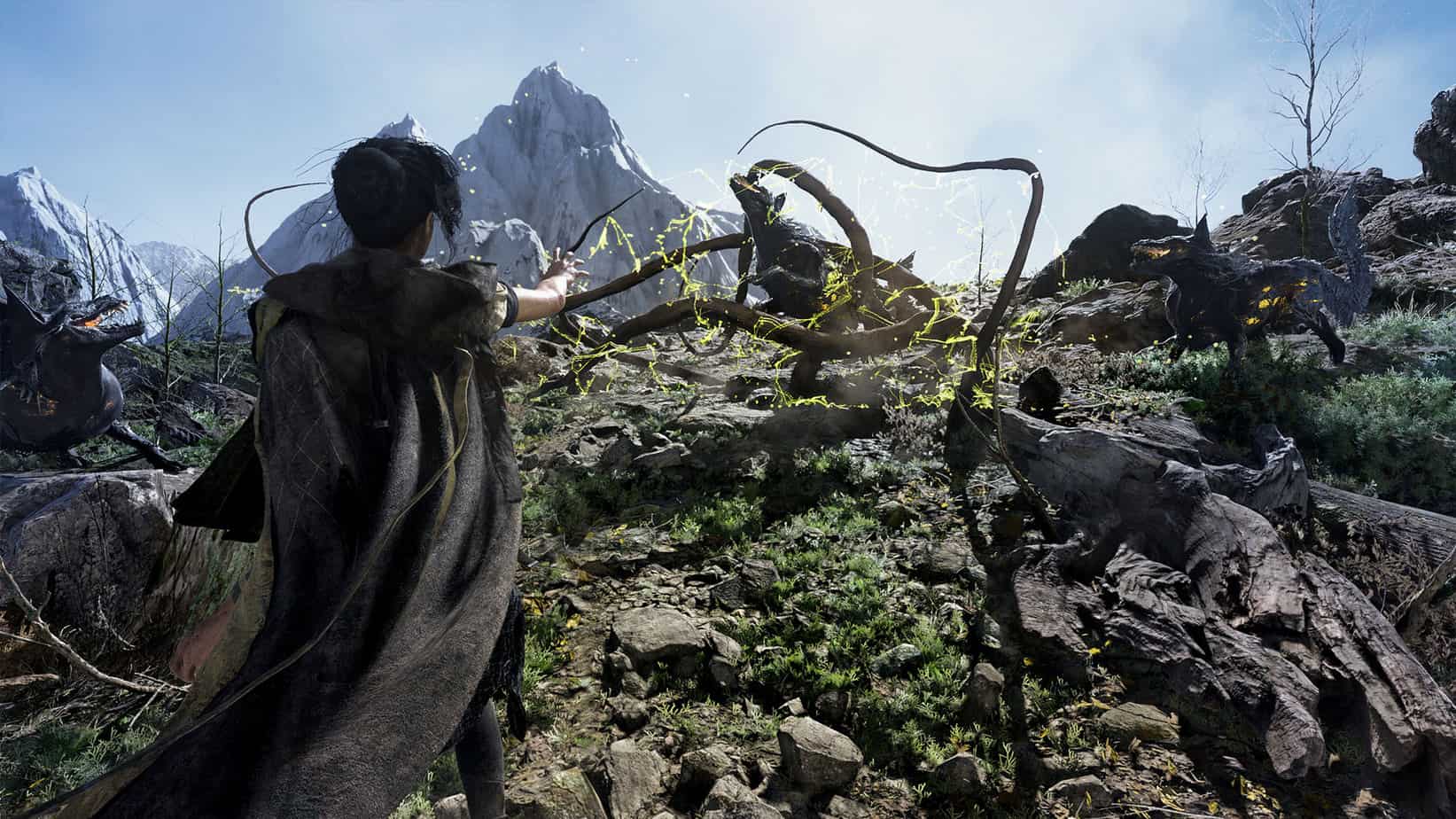 Sony recently wrapped up with their CES 2021 presentation and, at the end of the presentation, the end screen shared the release date of multiple, previously ‘TBD’, PS5 exclusives.

Set in the near future, dystopian world, Pragmata is an upcoming PS5 exclusive from Capcom. While much is not yet known about the game, the trailer and official descriptions confirm that the lunar world will be a major explorable area.

From the desk of the legendary video game designer Shinji Mikami, GhostWire: Tokyo is one of the most anticipated PS5 exclusives. When the reveal trailer of the game dropped back in 2019, it was all too vague when everyone in modern-day Tokoyo suddenly disappears. In 2020, a gameplay trailer revelated it’s that a first-person action-adventure where you can use “various psychic and paranormal abilities to defeat the ghosts and spirits haunting Tokyo”.

Kena Bridge of Spirits is the debut AAA title of Ember Labs. It’s a third-person action-adventure set in a world that reminds you of Pixar movies. Kena, a young spirit guide who uses her magical abilities to help deceased people move from the physical to the spirit world. It isn’t technically a PS5 ‘exclusive’ since it also coming on PS4 and PC, but it’s got a lot of eyes set on it. The game was originally set to release in 2020 but pushed to 2021 due to lockdown.

Neko-chan (cat) delivers parcels in a dystopian world, can’t put it in any better words.

Little Devil Inside is an indie action adventure title that takes a departure from ultra-realistic graphics in favour of polygonous enviornment. Set in a 19th century inspired world, you are tasked with hunting monsters and devils

Project Athia by Square Enix is hands down the most anticipated PS5 exclusive. The official blurb of the game reads like a YA novel, “IN A WORLD NOT HER OWN. WHERE RESOLVE WILL BE TESTED. TRUTHS WILL BE QUESTIONED.” What we have seen is an epic landscape, big scary monster and a magical girl who can jump very high. To me, that looks like the perfect recipe for Game of The Year.

With 2021 being the PlayStation 5’s first year, its important for Sony to put their best foot forward. With a great line up like this, we can hope that their legacy of strong first-party titles continues to flourish.