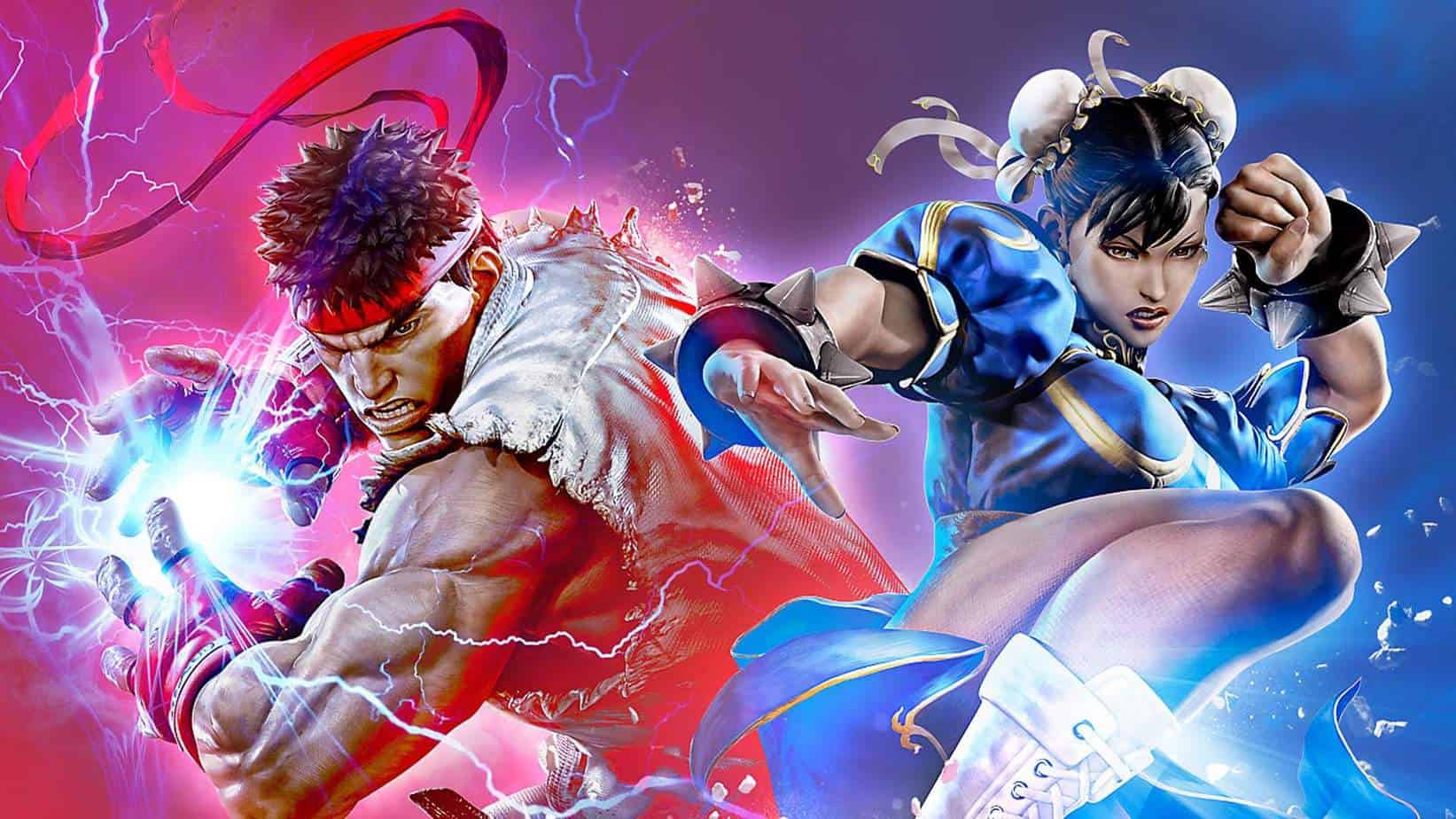 A leaked email from Capcom has just affirmed that Street Fighter VI is in development. The Email itself seems to be about progression on 3D modelling from an outsourced artist, but this is still groundbreaking nonetheless.

If you dive further into the leaked details, you’ll breathe a sigh of relief to find that Street Fighter VI will not be a Playstation exclusive. Platforms mentioned here are PS5, Xbox Series X, PS4, Xbox One and PC. While Xbox Series S isn’t explicitly mentioned, we’re sure that the game will land of Series S as well. Capcom isn’t a fan of Nintendo since only the retro Street Fighter games were released for the switch, so Don’t hold your breath for a Nintendo Switch Version of Street Fighter VI.

As a gamer, it’s such a tremendous feeling to know that Capcom will not repeat the same mistakes they did with Street Fighter V by making it a PS4 and PC exclusive. Capcom’s Matt Dahlgren said “Part of the reason we partnered up with Sony is, we share the same vision for the growth potential in the fighting game space. I’d say the key aspect is working with us on executing the cross-platform play, this is going to be the first time we’ve ever united our community into a centralized player base.” Speculators also highlighted the fact that fighting games need a huge development budget while their profit yield is comparatively low, hence Capcom had to shake hands from Sony and keep Street Fighter V away from Xbox. Whatever may have been the reason, Xbox fans were quite upset that a household name of the gaming industry was kept at bay for them.

Street Fighter V also suffered from horrible server issues which forced Capcom to take it down. While it’s too early to speculate if Street Fighter VI will also suffer from similar issues, it seems quite unlikely since Capcom is learning from their shortcomings.

Speculating from the fact that costume design for characters is complete or nearly complete, Street Fighter VI will quite likely see the light on the day next year. Furthermore, it’s coming to the last gen consoles as well, so we may get our first glimpse of the game as early as E3 2021. 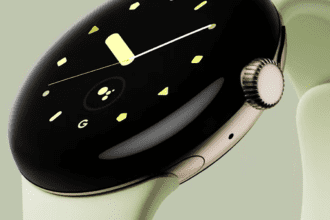 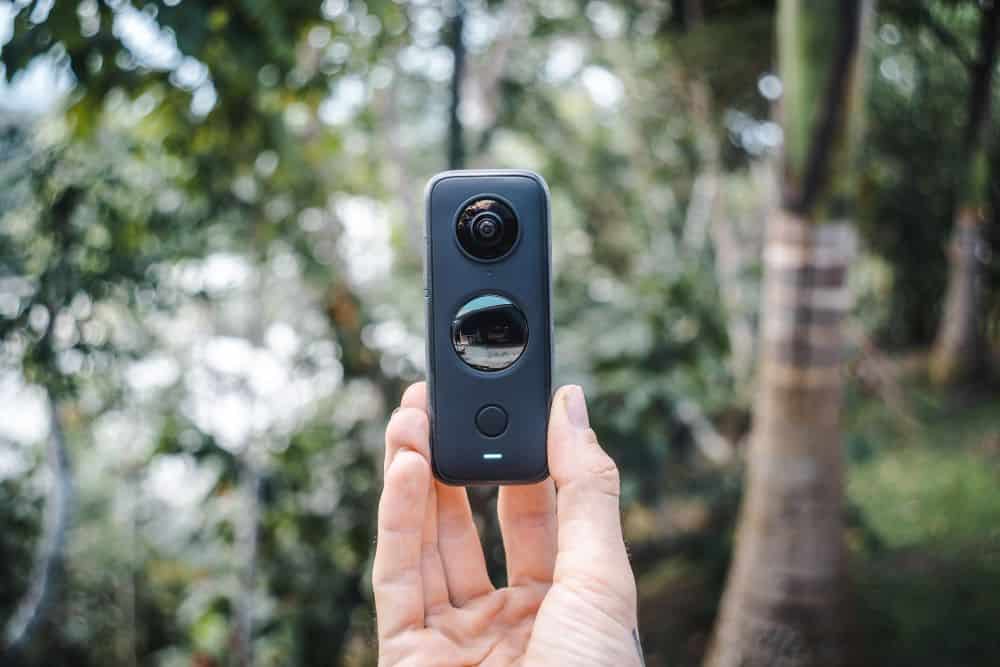