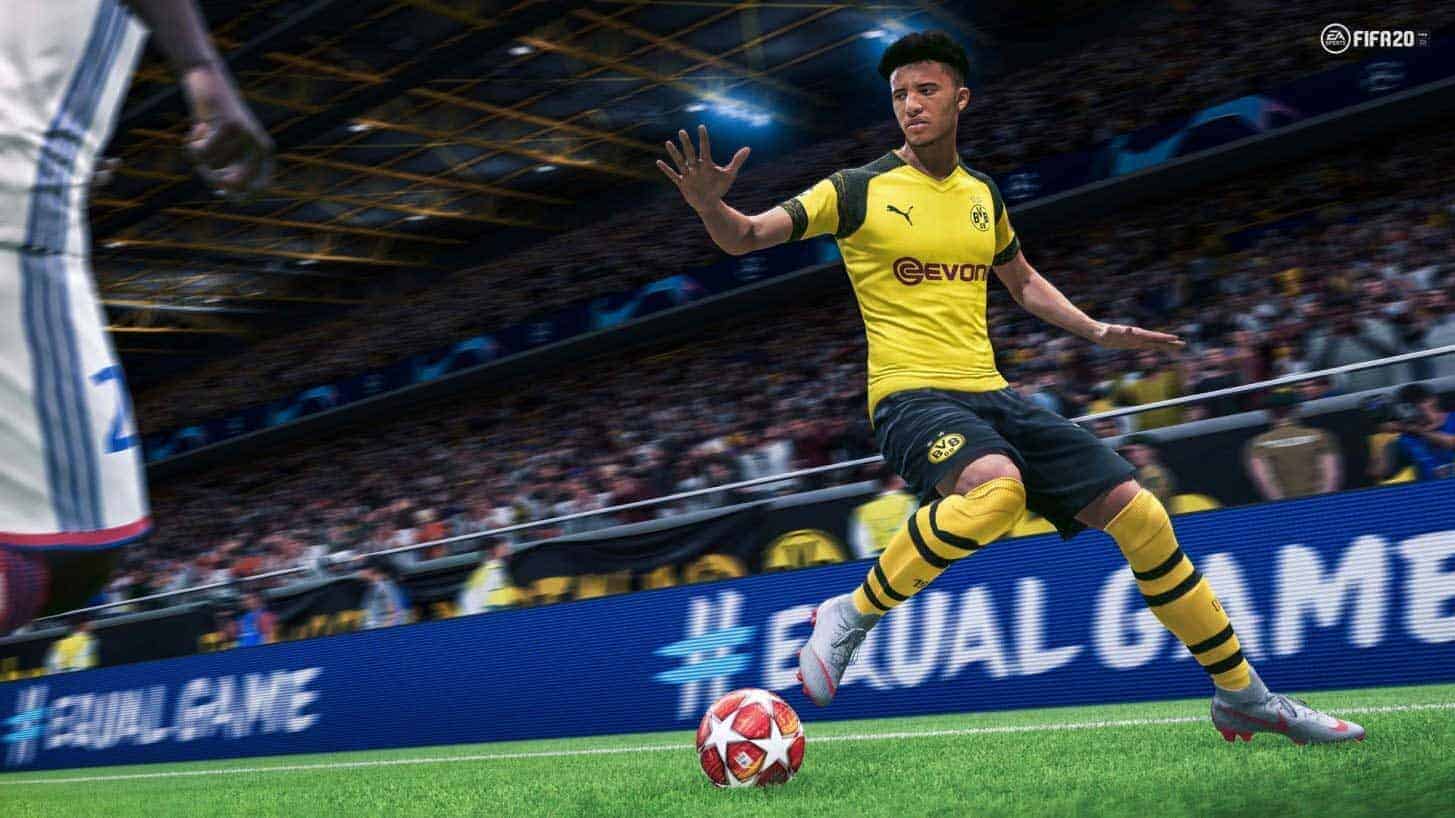 FIFA 20 Player Career is not a mode that many players choose to play. During those playthroughs, there are certain aspects that appeal to some players that like to go through the seasons imagining themselves in those boots. Because Ultimate Team is the focus for EA, those players now enjoy minor features that are not satisfying the entire curiosity and experience of the game. As such, here are a couple of features EA can implement to make their Career mode even more compelling for them.

Transparent development for other players

When you develop your player during the games and during the practice sessions, you can clearly see which attributes are the ones being impacted. Moreover, you have a set of achievements that clearly state to you what you need to do to have certain characteristics of your player grow. Scoring 20 goals, completing 10 through passes and other such kinds of targets will increase your shooting, stamina, and other stats. While you can see those numbers, why are they not available for your teammates as well.

The development system for your teammates is hidden and their growth is random. Why not make it available for other players as well, so you know how they develop during the seasons. This is a feature implemented in Madden for quite a while. And it can even be implemented in the Manager Mode. This would make their development much more realistic. Knowing how they develop, you can make your teammates better as well. Having better passes or someone that finishes clinically in the team is always a bonus and will help you make your stats better.

This is a nice feature that FIFA Career mode would benefit as a whole. Knowing how to passively raise your stats and those of the other players would offer a much more compelling experience. Having people that play bad would not allow them to grow. And those that do play better, they are going to help you develop easier.

Mini-games for you Player Career focused on skill moves, weak foot and traits

Now, this is as tricky as is possible. When trying to grow the skill moves and weak foot star of your player you would do the mini-games already in-game. If you want more skill moves stars, complete dribbling drills. If you need weak foot ability stars, you can do shooting drills with your weak foot. Want the Early Crosser Trait, work on the crossing drills. This would make it much easier to customize the player and make him play how you want. Instead of firing 15 volleys into the net with your weak foot to raise your stars, this would make it much more accessible and real.

Right now, gaining those traits and raising your stars is not an impossible task, but trying to get the ones that you want as early as possible is almost impossible. Raising your weak foot stars is already hard to do with 65 finishing early on. Trying to score the goals needed for this with your weak foot is going to take some time.

This feature works well when there is an experience kind of system behind all of it. And it connects well with the next one.

Having mentors to teach you to grow faster

This kind of feature was somewhat implemented in the UFC 3 Career mode system. How it works over there is: you pick a gym and you can perform mini-games to learn moves from other fighters.

This would also be nice in the Player Career in FIFA. Picking a more experienced teammate would allow you to get one more skill move weak foot star during a season or when you develop a bond with them. It would also grow some of the stats that he has higher than you when playing with him. This kind of system would add more options also for the discussions in the team. Become friends with him and increase your chances of raising the stars. Be on his bad side, and you would have to work harder to learn from him.

This feature would also make it worth to start at a top team and stay there. Learning from a player and getting those skills move stars would be a great asset. At the same time, maybe you would be played more than staying on the bench and you would have better weapons to deal with high-level players. Even so, the feature would be a great addition and would make it a more accessible experience for players everywhere.

What do you think of our suggestions for features that would be good in FIFA 20 Player Career? Leave a comment with your proposals or what you think would make FIFA 20 Player Career a much more compelling mode. Please don’t forget to check out GadgetGang.com for tips on gadgets, games, and news in the industry.