Why You Should Play Dragon Age: Inquisition

Dragon Age: Inquisition has been out for six years already, but it still holds it’s own. BioWare has created a great game that can tell a beautiful story, has intriguing gameplay and good systems. Even though it followed a great sequel, Dragon Age: Inquisition is a great option for RPG newcomers and veterans alike, especially if you didn’t try it. If you played the likes of The Witcher, The Elder Scrolls, and Assassin’s Creed, then you should definitely go through it now. These are some of the reasons why.

Dragon Age: Inquisition does not give it all away

It is true that the title kind of gives it away. But, Inquisition is not the only thing that will keep you occupied. There is a multitude of quests, stories, and side-activities that can give the game a new sense, without being useless to your story. You will have activities that will make you gather materials, search for characters, or escort animals back to plants. Yes, I know the last one is not everyone’s favorite, but it has still fun and there aren’t many of them.

As for the main story, you will be able to jump from region to region, meet interesting characters, and dance through royalty. There are a lot of twists and turns, depending also on your choices and with whom you talk. And speaking of talking.

You can befriend multiple characters in the game. Some of them will make you get more influence in your struggles. Some of them will unlock new possibilities in regards to your quests. You can also get your character romantically involved, with special interactions.

Not only is character interaction a world of its own, but it can also help you gather resources for the inquisition. If you play your cards right, you can gain new agents to do your quests. This also gives you influence and inquisition points, which are also helpful. With new agents, you can do quests faster and gain materials or items for your character.

No matter what you choose to be, there is probably an option to customize it how you want. Meaning you can pick and choose what you want your character to look and play like. There are three main classes in the game: the warrior or the tank, the mage, and the rogue. Pick your race and your good to go. You can specialize in them during the game, to suit your playstyle. You can be a damage-dealing warrior, a support rogue, or a tankier mage. The choice is yours.

You can also customize the way you look. Pick your favorite haircut, choose your tattoos, or change your eye color and make your character look exactly like you. As for your clothing, your options are limited at the beginning of the game, but once you advance in the game, you will get to choose the ones that fit you.

Managing your items is not a hard thing to do in Dragon Age: Inquisition, but there is a multitude of them. From weapons to armor, to accessories and materials, there are multiple things you need to be aware of.

The item system is intriguing especially because there is a nice crafting system in place as well. What you need to know about it is that every item has a tier and a level. Some of them are also class locked, but you will definitely find a use for it. Materials have tiers, from one to four, which explain what attributes they help when being used in crafting. The better the tier, the more attributes they develop.

You can also find schematics, that help you create weapons and armor from the materials you have gathered. They don’t occupy space in your inventory so you can carry them everywhere, but they are only usable at a crafting table in your kingdom. The better the tier of the schematic, the better the weapon.

Melt, freeze or zap your enemies

These are just some of the reasons why Dragon Age: Inquisition is a great game you can play right now. Its beautiful story and intricate systems are complementing each other very well. There are multiple quests you can do, customization options and scary weapons, and sturdy armor choices you can use in combat. Make sure you survive the Inquisition and liberate your people from the evil forces that come upon them.

Please make sure to check out some of the other articles on GadgetGang.com. Be sure to come back for content about gadgets, games and news in the industry. 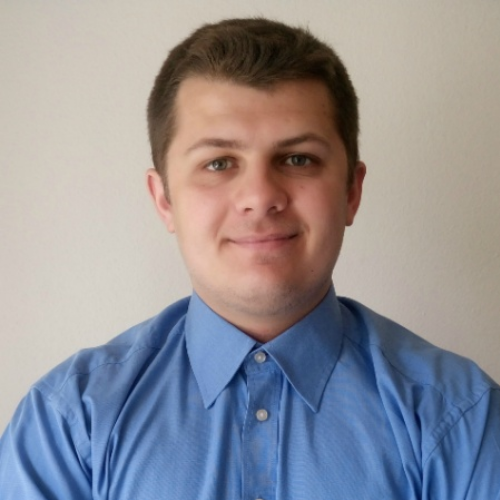